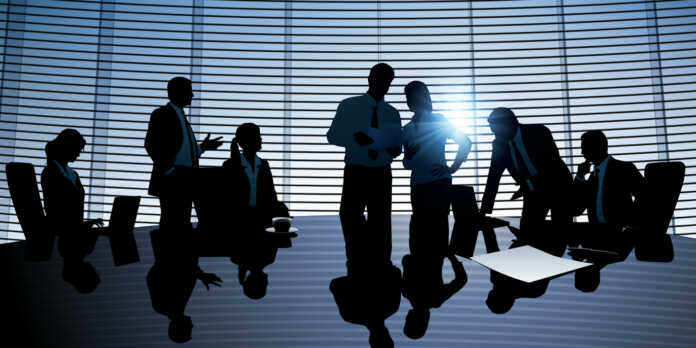 MacroGenics and Synthon Biopharmaceuticals have signed an agreement to license and collaborate in he development of MGC018, an antibody-drug conjugate or ADC directed against solid tumors expressing B7-H3.

Antibody-drug conjugates are designed to combine the specificity of antibodies directed against tumor-associated targets with potent cytotoxicity. Upon internalization of the ADC, the antibody-bound cytotoxins are released intracellularly, leading to programmed tumor cell death.

The development of the new antibody-drug conjugate includes MGC018, which is based on a MacroGenics proprietary B7-H3 antibody, and Synthon’s proprietary duocarmycin-based, linker-drug technology.

Based on favorable activity and safety profiles in the non-clinical setting, MacroGenics has selected MGC018 as its lead anti-B7-H3 ADC candidate. MacroGenics has recently initiated IND-enabling studies for this molecule.

“We are encouraged by the data generated with Synthon’s ADC platform and believe that MGC018 will nicely complement our broader portfolio of B7-H3-directed agents,” said Scott Koenig, M.D., Ph.D., President and Chief Executive Officer of MacroGenics. “The team at Synthon brings tremendous expertise in linker-drug chemistry and product development that complements our existing capabilities. We look forward to continuing to collaborate with them on this important molecule.”

Jacques Lemmens, founder and CEO of Synthon added: “We are very pleased with this commercial licensing agreement with MacroGenics, which enables us to deploy our unique linker-drug technology against a therapeutic target that is complementary to those in our own pipeline. We believe that such collaborations are an important means to accelerate the availability of important therapeutic treatment options to patients who need them.”

B7-H3 Franchise
MGC018 represents the third molecule in MacroGenics’ franchise of B7-H3-directed molecules. In addition to MGC018, MacroGenics is pursuing two other therapeutic product candidates utilizing different and complementary immune-based mechanisms of action. The leading program, enoblituzumab, is an Fc-optimized monoclonal antibody directed against B7-H3 and is currently in clinical testing as both monotherapy and in combination with either pembrolizumab or ipilimumab. The second program, MGD009, also in clinical testing, is a bispecific DART® molecule designed to target tumors expressing B7-H3 by recruiting and expanding T cells at the tumor site. MacroGenics retains worldwide development and commercialization rights to all three of these programs

Unique Technology Based on Duocarmycin Analogs
While the cytotoxins used in the majority of advanced programs in the field prevent tubulin polymerization during cell division, Synthon’s differentiating linker-drug technology − which applies valine-citrulline-seco-DUocarmycin-hydroxyBenzamide-Azaindole (vc-seco-DUBA) − is based on synthetic duocarmycin analogs, which bind to the minor groove of DNA and subsequently cause irreversible alkylation of DNA. This disrupts the nucleic acid architecture, which eventually leads to tumor cell death.

Although based on natural products, Synthon’s proprietary ADC linker-drug technology uses fully synthetic duocarmycin analogs. The unique design of the selectively cleavable linker connecting the antibody to a duocarmycin prodrug leads to high stability in circulation, and induces efficient release of the cytotoxin in the tumor.

Agreement
Under the terms of the agreement, Synthon has licensed rights to its linker-drug technology to MacroGenics to enable future development and commercialization of MGC018. Synthon will also provide manufacturing support and supply ADC to MacroGenics and will be entitled to receive license fees, milestone payments and royalties based on successful development and commercialization of MGC018. Additional details of the transaction were not disclosed.