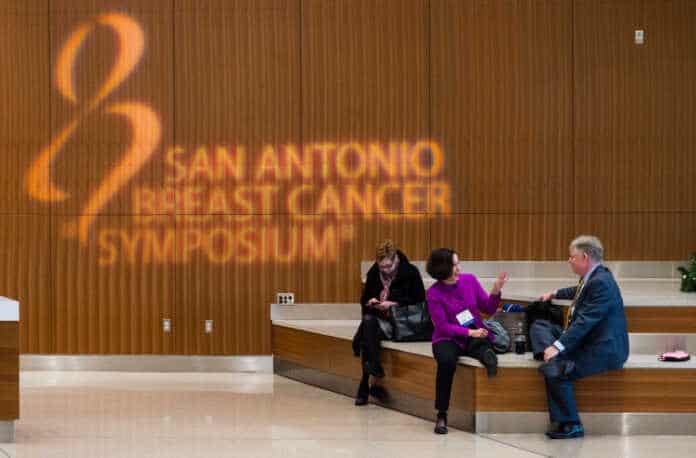 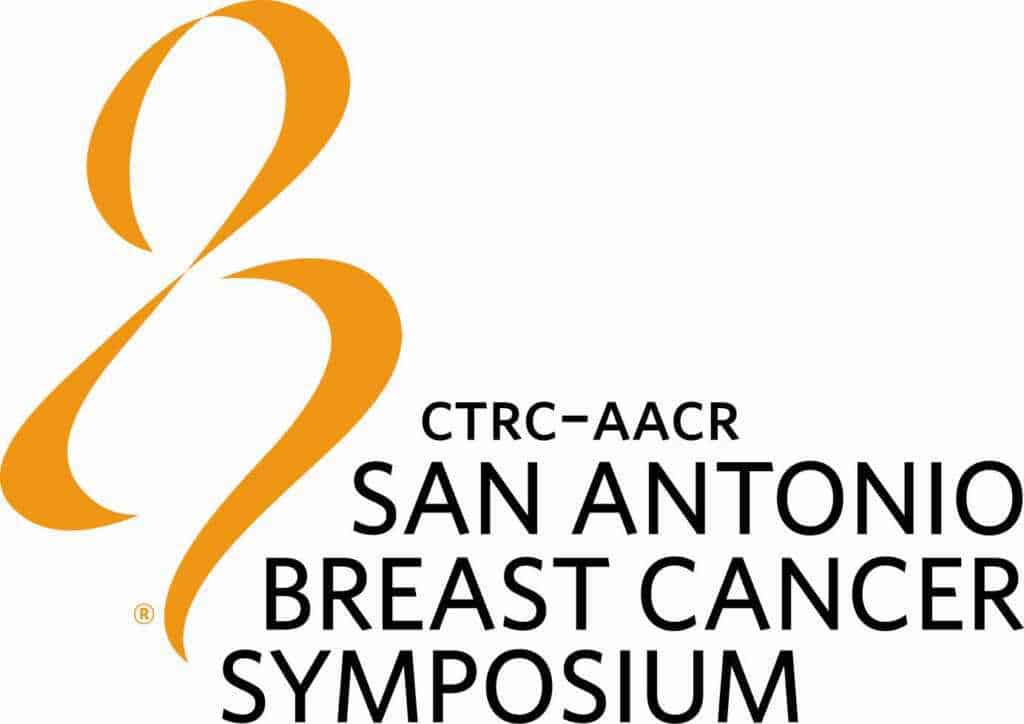 The LIV-1 protein is expressed by most metastatic breast cancers. The protein has also been detected in a number of other cancers, including melanoma, prostate, ovarian, and cervical cancer.

In developing the investigational compound, researchers created an antibody-drug conjugate or ADC which consists of a LIV-1-targeted monoclonal antibody linked to the potent microtubule-disrupting cell-killing agent monomethyl auristatin E or MMAE via a protease-cleavable linker. The drug utilizing the same technology as brentuximab vedotin, a proprietary ADC technology developed by Seattle Genetics. LIV-1 is a protein expressed by most metastatic breast cancers.

The investigational drug is designed to bind to LIV-1 on cancer cells and release the cell-killing agent into target cells upon internalization. SGN-LIV1A may also cause antitumor activity through other mechanisms, including activation of an immune response.

Aggressive disease
Breast cancer is a cancer which forms in breast tissue. Metastatic breast cancer occurs when the cancer has spread to other parts of the body. While most new diagnoses of breast cancer are made at an early stage, approximately one-third of these patients will eventually develop recurrent or metastatic disease.

Breast cancers are commonly categorized by the expression (or lack thereof) of three key proteins, including estrogen receptor (ER), progesterone receptor (PR), and human epidermal growth factor receptor 2 (HER2).  These proteins serve are targets for therapeutics.

Triple-negative breast cancer (TNBC) lacks all three proteins and HR+/HER2- breast cancer expresses one or both hormone receptors (HR) but not HER2. This means that the growth of the cancer is not supported by the hormones estrogen and progesterone, nor by the presence of too many HER2 receptors.  As a result, triple-negative breast cancer does not respond to hormonal therapy, such as tamoxifen or aromatase inhibitors, or therapies that target HER2 receptors, such as trastuzumab (Herceptin®; Genentech/Roche).

Triple-negative breast cancer is generally more aggressive than other types of breast cancer.  This diseases tends also to be a higher grade (often grade 3) which means that fewer cancer cells resemble normal, healthy breast cells in their appearance and growth patterns. Finally,  TNBC is often “basal-like.” This means that the cells resemble the basal cells that line the breast ducts. Researchers believe that most triple-negative breast cancers are of the basal-like cell type.

Unmet medical needs
According to the World Health Organization, breast cancer is the second most common cancer in the world and the most frequent cancer among women. The disease also ranks as the fifth cause of death from cancer overall. New treatment approaches are needed to improve outcomes for breast cancer patients, particularly for those with TNBC where there are currently no available targeted therapies.

Poor prognosis
“Breast cancer is the most common cancer among women, with an estimated 1.67 million new cases per year worldwide. About 15 to 20 percent of breast cancers are triple negative, which means they lack expression of three breast cancer-associated proteins that serve as key therapeutic targets. Triple-negative breast cancers are more aggressive and generally have poor prognoses,” said Jonathan Drachman, M.D., Chief Medical Officer and Executive Vice President, Research and Development at Seattle Genetics.

Promising early results
“The data presented at SABCS on SGN-LIV1A demonstrate promising early antitumor activity with a 37 percent partial response rate in patients with triple negative metastatic breast cancer, for which there are no available targeted treatments. We are enrolling additional patients with triple negative metastatic breast cancer in our phase 1 study to optimize the dose and inform the next steps for development of SGN-LIV1A in this population with high unmet need,” Drachman further added.

Trial results
Data were reported from 53 patients with LIV-1-expressing MBC who were treated with SGN-LIV1A monotherapy administered every three weeks. Of these patients, 35 had TN MBC. The median age of all patients was 56 years. Patients had received a median of four prior systemic therapies for metastatic disease. Key findings presented by Dr. Andres Forero-Torres, University of Alabama at Birmingham included:

Interim data from the ongoing phase I study of SGN-LIV1A in patients with MBC were previously presented at the 2015 SABCS. The following updated results from this trial describe safety data for all patients and antitumor activity data for patients with metastatic triple-negative breast cancer.

SGN-LIV1A is one of four clinical-stage empowered antibody therapies under development by Seattle Genetics for solid tumors.