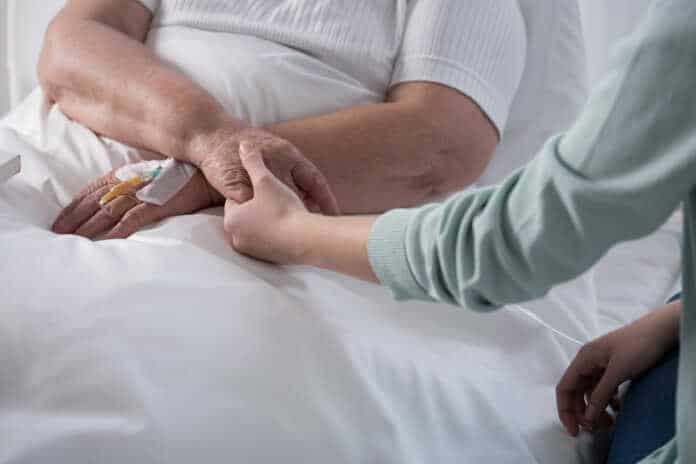 In the past 10 – 15 years, Antibody Drug Conjugates or ADCs have shown a clearly documented efficacy and acceptable toxicity and can be easily implemented for the treatment with cancer patients in oncology departments where chemotherapy administration is a routine practice.

A similar efficacy with acceptable toxicity has been documented with Antibody Radionuclide Conjugates or ARCs which need to be injected with the help of a nuclear medicine department which can be a limitation for referral from an oncologist.

Overview
In a review published in Current Cancer Therapy Reviews, Jean-François Chatal, Françoise Kraeber-Bodéré, Caroline Bodet-Milin and Caroline Rousseau collected the clinical results of 11 studies including 598 patients treated with 6 different antibody-drug conjugates and 9 studies (including 377 patients treated with 5 different antibody-radionuclide conjugates).  Based on the available (clinical) data, they noted that overal, toxicity was generally less frequent with ADCs than with ARCs but often led to more uncomfortable side effects.[1]

The authors concluded that both types of conjugates have shown some clinical efficacy in terms of Progression Free Survival (PFS) or Overall Survival (OS) depending on the tumor type, radiosensitive or not – with acceptable and manageable toxicity.

Future improvements
In their study, the authors claim that the good results of both ADC as well as ARCs could be significantly improved in the future. Targeting Cancer Stem Cells (CSC) using both cytotoxic payloads (drugs or radionuclides) could delay tumor relapse. Preclinical studies have shown a promising therapeutic index with long-term tumor regression warranting a clinical application.

Efficacy of ARCs could be improved with the use of alpha-emitting radionuclides which deliver a high fraction of their energy inside the targeted tumor cell leading to highly efficient killing especially for isolated tumor cells or clusters of malignant cells in the body.

In conclusion therapeutic immunoconjugates using chemotherapeutic drug or radionuclides as cytotoxic payloads have clearly shown clinical efficacy, which could be significantly improved in the near future.