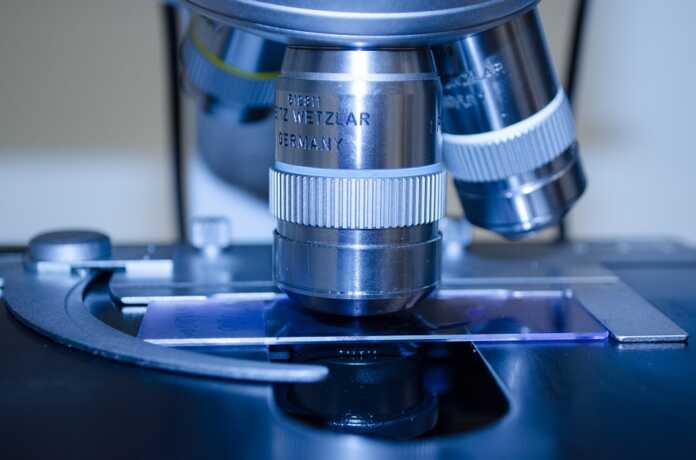 Late last week, Swiss based ADC Therapeutics, an oncology drug development company that specializes in the development of proprietary antibody-drug conjugates (ADCs) targeting major solid and hematological cancers, confirmed that the first patient has been dosed in a Phase I trial to evaluate its antibody-drug conjugate (ADC) ADCT-402 in B-cell non-Hodgkin Lymphoma (B-NHL).

The two stage, open-label trial will evaluate the tolerability, safety, pharmacokinetics and activity of ADCT-402 in patients with relapsed or refractory B-NHL. The first stage is a dose escalation phase which will recruit up to 30 patients at ten clinical sites across the US and EU and will seek to determine the recommended dose of ADCT-402 for the second stage. The second stage, which will begin once an appropriate dose is identified, aims to confirm the safety and efficacy profile at the selected dose.

Attractive target
ADCT-402 combines a humanized monoclonal antibody targeting the protein CD19 with a pyrrolobenzodiazepine (PBD) payload. CD19 is a B-cell specific surface protein expressed throughout B-cell development. It is expressed on nearly all B-cell malignancies in many non-Hodgkin lymphomas. Due to its specificity, it has become an attractive target for ADC therapies. In preclinical in vivo models, ADCT-402 exhibited strong dose-dependent anti-tumor activity against CD19-positive leukemic and lymphoma cell lines at low single doses, and it outperformed other CD19 targeted ADCs currently in clinical development.

B-cell non-Hodgkin Lymphoma is a common type of non-Hodgkin lymphoma, a cancer of the lymphatic system. Non-Hodgkin Lymphomas overall are the 10th most common cancer in the world. In 2012, there were nearly 386,000 new cases diagnosed globally, with highest incidence rates reported in Northern America.

“Dosing the first patient in this trial with ADCT-402 is an important milestone for us and could pave the way for a better treatment regimen for patients. The trial will give us vital data on safety, tolerability, dosing and efficacy over the next two years,” noted Jay Feingold, MD, the Chief Medical Officer and Senior Vice President of Clinical Development at ADC Therapeutics.

Advancing treatments
“Tremendous advances have been made in the treatment of non-Hodgkin Lymphoma in the past 20 years. However, a significant portion of the patient population still fail to respond to currently available therapies. Having seen the effects of other ADCs in various tumour types in recent years, we eagerly anticipate the results of this study,”  explained Owen O’Connor, MD, Principal Investigator for the study and Professor of Medicine and Experimental Therapeutics, and the Director of the Center for Lymphoid Malignancies at the Herbert Irving Comprehensive Cancer Center, Columbia University Medical Center,

Additional therapies
ADC Therapeutics currently has two PBD-based ADCs in four clinical trials, with a deep pipeline of other ADCs in preclinical development. The company’s ADCT-301 and ADCT-402 programs entered Phase I clinical development for lymphoma and leukemia in 2015.