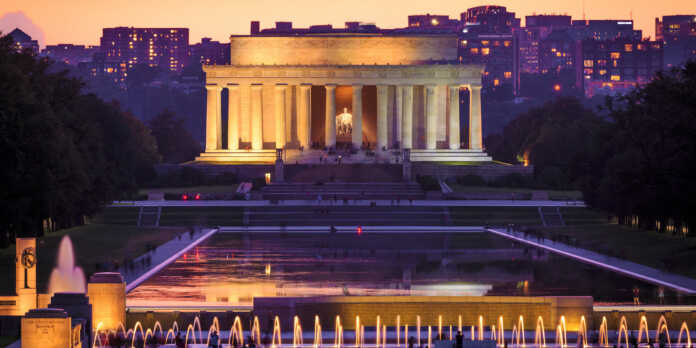 Mersana Therapeutics earlier today announced that it will present data on its lead preclinical immunoconjugate, XMT-1522, at the American Association of Cancer Research (AACR) Annual Meeting 2017 in Washington, D.C.

The two poster presentations will highlight results from ongoing non-clinical studies where XMT-1522, an antibody drug conjugates or ADCs based on the company’s Fleximer® platform technology, was evaluated as a potential combination partner with immunomodulatory cancer therapies and it was also characterized for its pharmacokinetics, metabolism and biodistribution in tumor-bearing mice. The drug is being co-developed with Takeda Pharmaceutical Company.

XMT-1522 incorporates a novel, proprietary HER2 antibody, which is conjugated with Mersana’s Dolaflexin platform which includes the company’s most advanced Fleximer antibody-drug conjugates technology platform and a high dose of the proprietary auristatin payload, a derivative of the dolastatin family of cytotoxic agents.

The investigational compound provides a drug load of approximately 12-15 molecules per antibody, specifically designed to improve potency while simultaneously increasing tolerability. XMT-1522 has the potential to extend HER2-targeted therapy beyond the current “HER2-positive” populations into patients with lower levels of HER2 expression.

“XMT-1522 represents a promising therapeutic approach for cancer patients with significant unmet medical needs and we are pleased to be in a position to move this therapy into clinical development,” noted  Donald A. Bergstrom, M.D. Ph.D., Chief Medical Officer, Mersana Therapeutics in October 2016, during the announcement of the clearance of the IND application. “We have designed a robust Phase I program that will allow us to better understand the potential of XMT-1522 to address the needs of several patient groups who currently have limited options.

The accepted abstracts are listed below and are now available online on the AACR 2017 conference website.