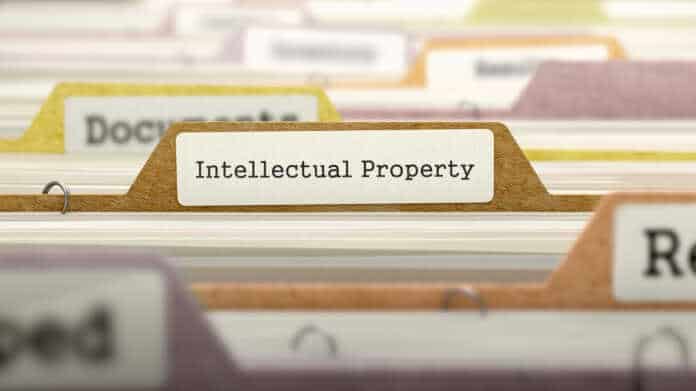 Earlier this week Immunomedics announced that the United States Patent and Trademark Office (USPTO) has awarded U.S. Patent 9,492,566, the 32nd U.S. patent protecting the use of sacituzumab govitecan (IMMU-132), the lead antibody-drug conjugate (ADC), for the treatment of patients with Trop-2-positive cancers being developed by the company.

Hematological malignancies
The promising results in solid cancers have motivated researchers at Immunimedics to expand its antibody-drug conjugate (ADC) program to include hematological malignancies such as non-Hodgkin lymphoma (NHL) and chronic lymphocytic leukemia (CLL). Using the same CL2A linker and the SN-38 toxic payload, researchers at Immunomedics, developed IMMU-140, the subject of U.S. Patent 9,493,573 issued for additional claims under the patent family, “Dosages of immunoconjugates of antibodies and SN-38 for improved efficacy and decreased toxicity.”

IMMU-140
The parent antibody in IMMU-140 is an anti-HLA-DR IgG4 antibody (IMMU-114) that has demonstrated evidence of treatment responses in more than 50% of assessable patients in a Phase I study in non-Hodgkin lymphoma (NHL) and chronic lymphocytic leukemia (CLL) without reaching a maximum tolerated dose. At the Annual Meeting of the American Society of Hematology, to be held December 3-6, 2016, Immunomedics will present preclinical results on in vitro and in vivo activity of IMMU-140 in animal models of five ‘liquid cancers‘, NHL, CLL, acute myelocytic and lymphocytic leukemia, and multiple myeloma.

All three new ADC patents will expire in July 2033.

“We are pleased to receive these new patents, which provide extensive intellectual property protection for our robust ADC program that has the potential to address approximately 90% of all human cancers based on the number of estimated new cases in the U.S., as compiled by the American Cancer Society,” noted  Cynthia L. Sullivan, President and Chief Executive Officer.