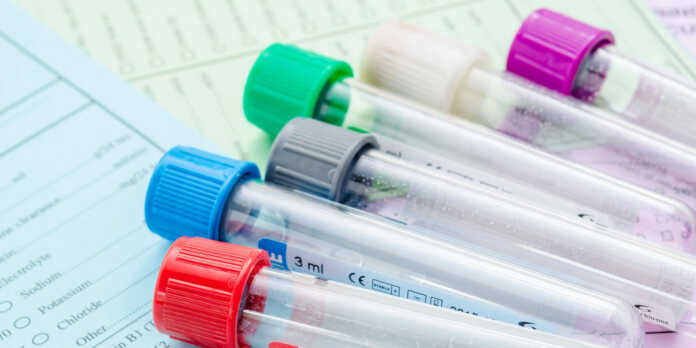 Brentuximab vedotin is an ADC comprising an anti-CD30 monoclonal antibody attached by a protease-cleavable linker to a microtubule disrupting agent, monomethyl auristatin E (MMAE), utilizing Seattle Genetics’ proprietary technology. The ADC employs a linker system that is designed to be stable in the bloodstream but to release MMAE upon internalization into CD30-positive tumor cells.

Lymphoma is a general term for a group of cancers that originate in the lymphatic system. There are two major categories of lymphoma: Hodgkin lymphoma and non-Hodgkin lymphoma.

Cutaneous lymphomas are a category of non-Hodgkin lymphoma that primarily involve the skin. According to the Cutaneous Lymphoma Foundation, CTCL is the most common type of cutaneous lymphoma and typically presents with red, scaly patches or thickened plaques of skin that often mimic eczema or chronic dermatitis. The most common subtypes of CTCL include mycosis fungoides and primary cutaneous anaplastic large cell lymphoma. Progression from limited skin involvement may be accompanied by skin tumor formation, ulceration and exfoliation, complicated by itching and infections. Advanced stages are defined by involvement of lymph nodes, peripheral blood and internal organs.

The FDA granted Priority Review for the application and the Prescription Drug User Fee Act (PDUFA) target action date is December 16, 2017. Brentuximab vedotin is currently not approved for the treatment of CTCL.

“Results from our positive phase III ALCANZA trial demonstrated that using [brentuximab vedotin] in this setting significantly improved the rate of objective responses lasting at least four months with a manageable safety profile. Data from two investigator-sponsored trials in a broader patient population were included in the submission to further support [brentuximab vedotin] in use in this disease setting. We look forward to working with the FDA during the review of our application for [brentuximab vedotin] in CTCL, which, if approved, would be the fourth indication for this product.”

Positive trial results
The supplemental BLA is primarily based on positive results from a phase III trial called ALCANZA that were presented at the 58th American Society of Hematology (ASH) annual meeting held in December 2016 and published online in the Lancet in June 2017.

The ALCANZA trial in 128 CTCL patients requiring systemic therapy achieved its primary endpoint with the brentuximab vedotin treatment arm, demonstrating a highly statistically significant improvement in the rate of objective response lasting at least four months (ORR4) versus the control arm as assessed by an independent review facility.

The results from the trial also showed that the ORR4, as assessed by Global Response Score, was 56.3% in the brentuximab vedotin arm compared to 12.5% in the control arm (p-value <0.0001).

Key secondary endpoints specified in the protocol, including complete response rate, progression-free survival and reduction in the burden of symptoms during treatment (Skindex-29), were all highly statistically significant in favor of the brentuximab vedotin arm.

The safety profile associated with brentuximab vedotin from the ALCANZA trial was generally consistent with the existing prescribing information. The most common adverse events of any grade include: anemia, peripheral sensory neuropathy, nausea, diarrhea, fatigue and neutropenia.

Based on discussions with the FDA, additional data from two investigator-sponsored phase II trials have also been incorporated into the supplemental BLA to support the potential for a broader label in CTCL.

Other trials
Brentuximab vedotin is being evaluated broadly in more than 70 ongoing clinical trials, including four phase III studies: the ECHELON-1 trial in frontline classical Hodgkin lymphoma from which positive top-line results were recently reported, the ongoing ECHELON-2 trial in frontline mature T-cell lymphomas, the completed ALCANZA trial in cutaneous T-cell lymphoma that supported the supplemental BLA to the FDA, and the recently initiated CHECKMATE 812 trial of brentuximab vedotin in combination with nivolumab (Opdivo®; Bristol-Myers Squibb Company) for relapsed/refractory Hodgkin lymphoma.