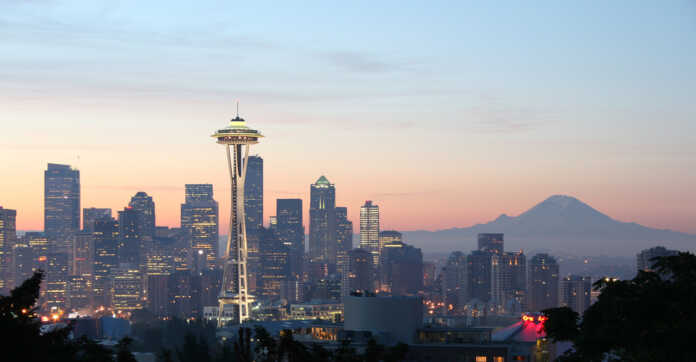 Sacituzumab govitecan is an investiagtional  antibody-drug conjugate or ADC targeted to TROP-2, which is expressed in several solid tumors including cancers of the breast, lung and bladder. The drug is composed of an anti-TROP-2 antibody linked to SN-38, the active metabolite of irinotecan. TROP-2 is a cell-surface receptor that is expressed on several tumors, including cancers of the breast, colon, lung and bladder.

Clinical trials
The investigational drug is in a phase I/II trial for patients with triple negative breast cancer (TNBC), as well as multiple other solid tumors.

In data reported from these phase I/II trial, in 85 evaluable patients with metastatic TNBC, sacituzumab govitecan showed an objective response rate of 29% and a median duration of response of 10.8 months. For all 89 patients in the intent-to-treat population, the estimated median overall survival was 18.8 months. Sacituzumab govitecan was generally well-tolerated. The most common adverse events were nausea, neutropenia, diarrhea, anemia, vomiting and fatigue.

Breakthrough Therapy Designation
In 2016 the drug received Breakthrough Therapy Designation from the U.S. Food and Drug Administration (FDA) for the treatment of patients with TNBC who have failed prior therapies for metastatic disease. The regulatory agency has also granted the ADC Fast Track designation for patients with small-cell lung cancer (SCLC) or non-small-cell lung cancer (NSCLC).

Data from the phase I/II trial are intended to serve as the basis for a planned Biologics License Application (BLA) submission under the FDA’s accelerated approval regulations.

Multi-product oncology company
“This agreement would add a promising late-stage ADC to our pipeline as we continue making progress towards our goal of becoming a global, multi-product oncology company. Sacituzumab govitecan would complement our existing pipeline by providing a potential near-term opportunity to commercialize a second drug in the United States, expand our international capabilities in Europe and elsewhere and extend our efforts in solid tumors,” noted Clay Siegall, Ph.D., President and Chief Executive Officer of Seattle Genetics.

“In addition, we believe our expertise in ADCs, including demonstrated success in clinical development, regulatory, manufacturing and commercialization, ideally positions Seattle Genetics to advance this program globally. We look forward to working with Immunomedics to advance this program for patients in need, including those with triple negative breast cancer and other solid tumors,” Siegall added.

“After a long and robust process, we concluded that licensing our lead asset, sacituzumab govitecan, to Seattle Genetics, the leading ADC company, would give us the best opportunity to advance this product on behalf of advanced stage cancer patients,” Cynthia L. Sullivan, President and Chief Executive Officer of Immunomedics explained.

“Sacituzumab govitecan has the potential to drive significant value for patients with multiple types of cancer who are in need of new therapy options, and we look forward to continuing its development with Seattle Genetics,” she added.

Agreement
Upon closing of the transactions contemplated by the development and license agreement, Immunomedics receives an upfront payment of $250 million. In addition, Seattle Genetics pays development, regulatory and sales-dependent milestone payments across multiple indications and geographic regions of up to a total maximum of approximately $1.7 billion, as well as tiered double-digit royalties.

The closing of the transactions contemplated by the development and license agreement is subject to customary conditions, including the expiration or termination of the waiting period under the Hart-Scott-Rodino Antitrust Improvements Act of 1976, as amended.

The equity purchase and rights are not subject to closing of the development and license agreement.

Webinar: When to Apply Design of Experiments (DoE) to ADC Development