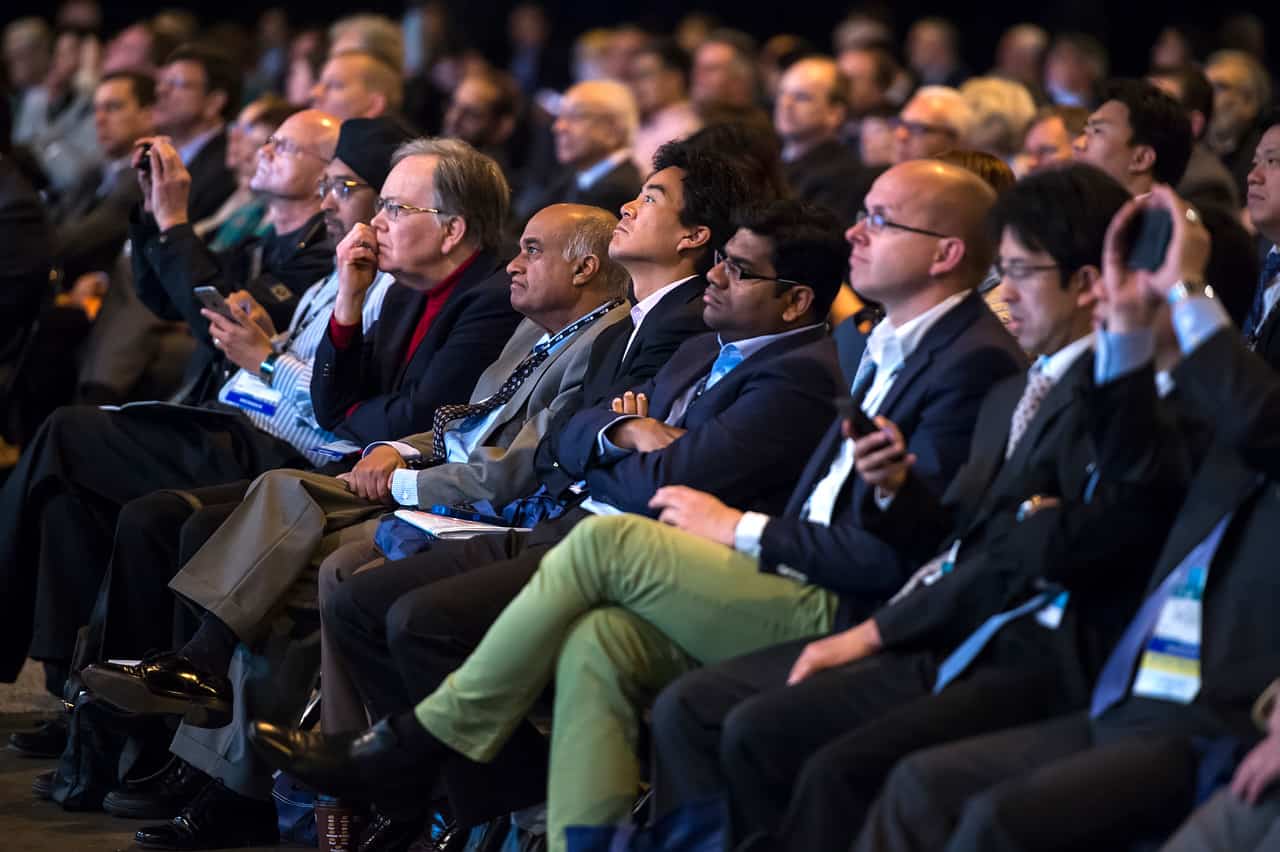 The findings from the FORWARD II, funded by ImmunoGen, the developer of mirvetuximab soravtansine, were presented in an oral presentation at the American Society of Clinical Oncology (ASCO) 2020 Virtual Scientific Program, held May 29 – June 2, 2020. [1]

“The data presented at the 2020 virtual ASCO meeting demonstrates the potential of mirvetuximab soravtansine to serve as the combination agent of choice for both platinum-sensitive and platinum-resistant recurrent ovarian cancer,” noted Anna Berkenblit, M.D., Senior Vice President and Chief Medical Officer of ImmunoGen.

“We are particularly encouraged by the overall response rate of 64% observed in patients with high FRα expression, regardless of platinum status. We look forward to the continued evaluation of mirvetuximab with bevacizumab in this increasing population of recurrent ovarian cancer patients for whom a non-platinum based regimen would be appropriate,” she added.

“Despite the advances with PARP inhibitors and anti-angiogenic agents in newly diagnosed ovarian cancer, active, well-tolerated therapies for women with recurrent disease regardless of platinum status are still needed,” said Lucy Gilbert, M.D., Professor, and Director of the Gynecologic Oncology Division at McGill University Health Center in Montreal, Canada.

“With this combination, the overall response rate in the platinum-resistant subset is more than twice the usual response rate for this population and similarly, in the platinum-sensitive subset, the overall response rate is higher than previously seen with platinum-based doublets. Given these responses and the favorable tolerability profile of this combination, these data are exciting and demonstrate the potential of mirvetuximab to address the growing unmet need in this patient population,” Gilbert further explained.

Recurrent ovarian cancer
Ovarian cancer remains the second most common gynecologic malignancy. The American Cancer Society estimates that 21,750 new cases of ovarian cancer will be diagnosed in the United States in 2020. Because the disease is generally diagnosed in an advanced stage, the disease has a poor prognosis. And while most patients achieve a complete remission, approximately 80% to 85% of patients will eventually experience recurrence.

The current standard of care includes debulking surgery which is followed by platinum-taxane chemotherapy. However, most patients will, over time, develop resistance to platinum therapy. As a result, a major unmet need remains for patients resistant to platinum-based chemotherapy diagnosed with recurrent ovarian cancer. Given the median overall survival of about 13 months post recurrence, several different strategies, including a combination of mirvetuximab soravtansine with bevacizumab, are currently under evaluation.

In this cohort, the combination of mirvetuximab soravtansine with bevacizumab demonstrates promising anti-tumor activity with a favorable tolerability profile, particularly among patients with high levels of FRα expression. According to the investigators, this is encouraging relative to outcomes with available therapies reported in similar populations.

The adverse events (AEs) observed with the doublet were manageable and consistent with the side effect profiles of each agent. The most common treatment-related AEs were low-grade, including diarrhea, blurred vision, fatigue, and nausea; grade 3+ AEs were infrequent.

“These promising results confirm previously reported mirvetuximab soravtansine plus bevacizumab data demonstrating a deeper and more durable tumor burden reduction in women whose tumors express high levels of FRα. These results add to the body of evidence that mirvetuximab can potentially be used to treat a broader patient population. I look forward to further evaluating these data as they mature.”

Other combinations
In addition to bevacizumab, the FORWARD II study also evaluates mirvetuximab soravtansine in combination with carboplatin and, pembrolizumab (Keytruda®; Merck Sharp & Dohme Corp., a subsidiary of Merck & Co) in patients with FRα-positive recurrent epithelial ovarian, primary peritoneal, or fallopian tube cancers, as well as a triplet combination of mirvetuximab plus carboplatin and bevacizumab in patients with FRα-positive platinum-sensitive ovarian cancer.