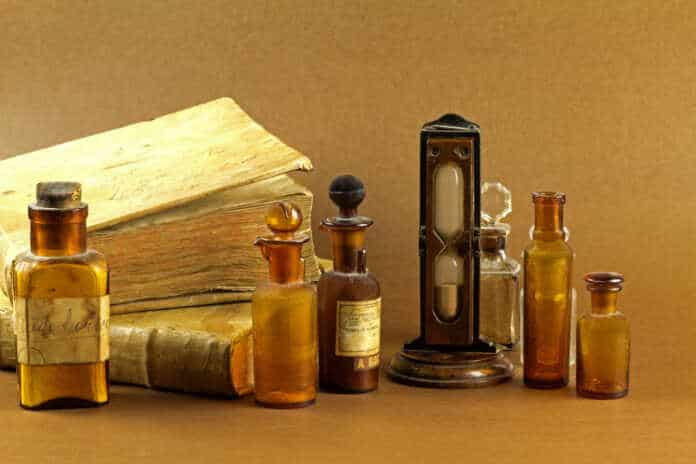 Leading services and technologies provider for the life sciences- and pharmaceutical industry, Novasep, is  is investing €17 M in the development of a dedicated cGMP production facility for monoclonal antibodies. The company has named the project ‘mAbulous.’

The facility, which is expected to be operational in mid-2019, will be located in Pompey, France.

Following the complementing the antibody-drug conjugation facility in Le Mans, France… the new facility will enrich [our] scope of services through the addition of dedicated mAb production suites… helping us to address the increasing demand for small-scale mAb production…

This investment, through an alliance with GTP Technology, allows Novasep to propose integrated small-volume development and cGMP manufacturing services for monoclonal antibodies (mAbs), with a focus on small volume mAbs, typically for targeted therapies, orphan indications, and antibody-drug conjugates (ADC).

“We are very excited to see this ‘mAbulous’ project come to life!” noted Michel Spagnol, Ph.D, Chairman and CEO of Novasep.

“In addition to complementing the ADC conjugation facility we inaugurated in Le Mans earlier this year, the new facility will enrich Novasep’s scope of services through the addition of dedicated mAb production suites, and help address the increasing demand for small-scale mAb production capacity,” Spagnol added.

Development
About 1,200 monoclonal antibodies are currently launched and in development stage, be they ‘naked’ or conjugated. This class represents 45% of biomolecules in development and targets two main market segments.

The first one is for broad therapeutic applications that require the large-volume monoclonal antibodies.

The second one for smaller therapeutic applications such as for orphan drugs, targeted therapies or ADCs that require much smaller volumes at commercial stage. Given the booming number of molecules in development in this segment, the demand for such small-scale production capacity is rapidly expanding.

“After the €27 M investment for gene therapy production, this is the second investment we announce this year to support the strong development of innovative therapies.” Spagnol said.

“This time, we have chosen to implement the new facility, in our French site in Pompey where we’ll create high-skilled positions in biotechnologies on the top of those already existing,”  he concluded.

Presurgery Combination of Trastuzumab Emtansine + Pertuzumab May Improve Outcomes of...