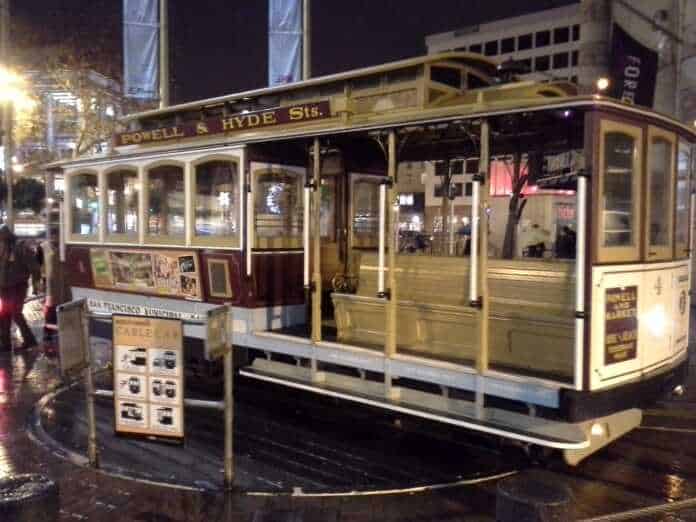 tolerated dose (MTD) has not yet been established, the results include objective responses at doses that were generally well tolerated. [1]

More than 70,000 people will be diagnosed with non-Hodgkin lymphoma (NHL) in the US in 2014.[2] DLBCL is an aggressive lymphoma that represents approximately one third of the new NHL cases diagnosed annually.[2]

The antibody serves to deliver the DM1 specifically to B cells to kill them and, based on preclinical research, also contributes anticancer activity.[3][4] Furthermore, in normal tissues, CD37 expression is restricted to lymphoid tissues and blood cells, with high levels of expression on B lymphocytes and low levels on non-B lymphoid and myeloid cells.[3]

Dose finding
IMGN529 is currently in the dose-finding portion of a Phase I clinical trial, which assesses increasing doses of this experimental therapy in new groups of patients with relapsed/refractory NHL. Findings with the first doses evaluated were reported previously.[5]

Presented Clinical Data
The IMGN529 dose levels evaluated to date range from 0.1 to 1.4 mg/kg, administered once every three weeks. Its MTD has not yet been established, and evaluation of the 1.4 mg/kg level is ongoing.

Preclinical research
As reported previously by Jutta Deckert, PhD, Jose F. Ponte, PhD, Jennifer A. Coccia and other researchers at ImmunoGen, an early onset, transient drop in neutrophil counts was seen in several patients receiving IMGN529 at low doses. [3] This was believed to be due to a redistribution of the neutrophils – induced by antibody-mediated cytokine release – rather than to bone marrow suppression; subsequent preclinical research supports this hypothesis. 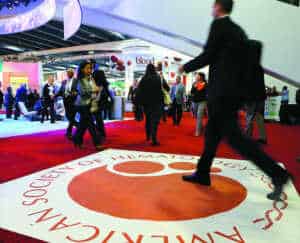 In vitro studies with peripheral blood cells from normal human donors demonstrated that incubation with IMGN529 for 1 hour or 24 hours resulted in significant B-cell depletion with no apparent neutrophil depletion detected, similar to observations after rituximab treatment. In contrast, alemtuzumab treatment in vitro resulted in both B-cell and neutrophil depletion. This is consistent with the high level of CD37 expression on target B cells and the relatively low CD37 expression level on other blood cells. [6]

Hematologic side effects are not unexpected in such heavily pretreated patients. Other frequent side effects were fever, fatigue, nausea, and diarrhea, which were typically Grade 1/2.

“It is encouraging that patients with such heavily pretreated disease responded to IMGN529,” commented Charles Morris, MB, ChB, MRCP, Executive Vice President (EVP) and Chief Development Officer. “We are particularly pleased with the responses seen in the patients with diffuse large B-cell lymphoma given the limited treatment options for such patients today, and look forward to advancing IMGN529 into disease-specific testing in 2015.”