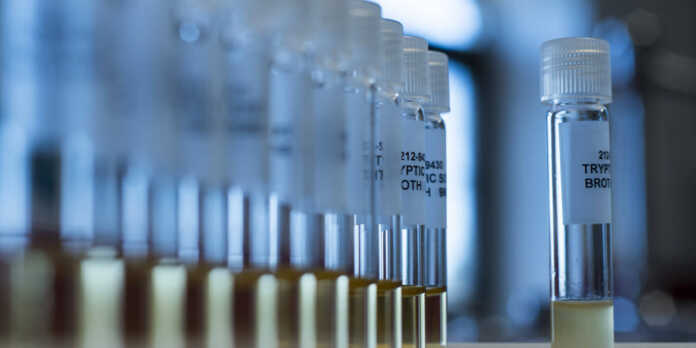 Data from a trials in progress abstract presented during the 2017 annual meeting of the American Society of Clinical Oncology (ASCO) confirmed the continued advancement of Mersana Therapeutics Phase I clinical trial of XMT-1522.

Mersana is a clinical-stage biotechnology company focused on discovering and developing a pipeline of antibody-drug conjugates or ADCs based on the company’s proprietary Dolaflexin® platform with DolaLock payload technology. 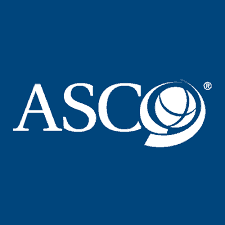 XMT-1522 is an antibody-drug conjugate or ADC consisting of a novel human IgG1 anti-HER2 monoclonal antibody conjugated to a proprietary auristatin-based cytotoxic payload.

An average of 12 auristatin-based cytotoxic payload molecules are, via a biodegradable polymer, conjugated to each antibody .

In October, 2016, U.S. Food and Drug Administration (FDA) cleared Mersana’s Investigational New Drug (IND) application to begin Phase I clinical trials for XMT-1522, which is the company’s first pipeline product, and could define a new class of HER2-targeted therapies.

Clinical trial
The Phase Ib trial is an open label, multi-center study of XMT-1522 administered as an intravenous infusion once every three weeks.

The dose escalation part of the study is designed to help establish the maximum tolerated dose or recommended Phase II dose for in patients with advanced breast cancer and either a HER2 immunohistochemistry (IHC) score of at least 1+ using a validated IHC assay or with evidence of HER2 amplification.

Patients with HER2 positive (by IHC or amplification) gastric cancer or nonsmall cell lung cancer may also be eligible for participation in the dose escalation part of the trial. Upon completion of dose escalation, the cohort expansion segment of the study is designed to consist of four parallel cohorts of different patients groups to confirm the maximum tolerated dose or the recommended Phase II dose and estimate the objective response in each of the patient populations.

“The clinical experience with XMT-1522 to date has been consistent with the promising preclinical data,” noted Donald A. Bergstrom, M.D., Ph.D., Chief Medical Officer, Mersana Therapeutics.

“We look forward to providing interim Phase I results for XMT-1522 at a scientific conference later in 2017 as well as beginning clinical trials in Q1 2018 with XMT-1536, our second Dolaflexin ADC.”

“We anticipate that the Phase I data for these two assets will establish the potential of the Dolaflexin ADC platform to generate products that bring meaningful clinical benefit to patients,” Bergstrom concluded.

Ambrx and Zhejiang Hisun Pharmaceutical to Collaborate on the Development and...