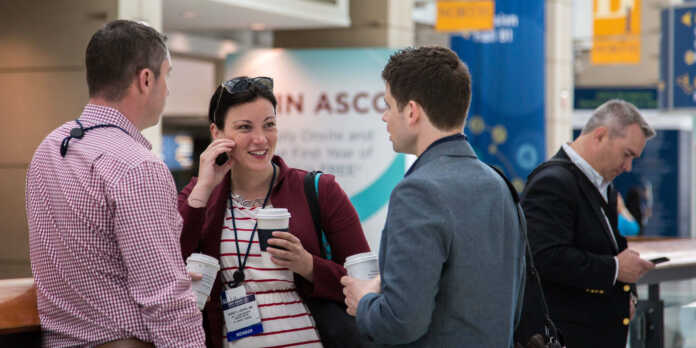 Bristol-Myers Squibb and Seattle Genetics have expanded their collaboration to evaluate the combination of the immunotherapy Nivolumab (Opdivo®) and the antibody-drug conjugate or ADC Brentuximab Vedotin (Adcetris®) in a pivotal phase III clinical trial. The companies decided to pursue the trial following the availability of data presented during the 2016 Annual Meeting of the American Society of Hematology (ASH) from an ongoing phase I/II combination trial showing activity and tolerability of the combination.

Brentuximab Vedotin is an antibody-drug conjugate directed to CD30, a defining marker of classical Hodgkin lymphoma, which combines the targeting ability of a monoclonal antibody, attached by a protease-cleavable linker to the cell-killing microtubule disrupting agent, monomethyl auristatin E (MMAE). The drug employs a linker system that is designed to be stable in the bloodstream but to release MMAE upon internalization into CD30-expressing tumor cells.

Nivolumab is a human programmed death receptor-1, also known as PD-1, blocking antibody that binds to the PD-1 receptor expressed on activated T-cells and other immune cells. The drug is designed to harness the body’s own immune system to help restore anti-tumor immune response. By harnessing the body’s own immune system to fight cancer, nivolumab offers a potential treatment option across multiple cancers.

Common blood cancer
Lymphoma is a general term for a group of cancers that originate in the lymphatic system and is the most common type of blood cancer. There are two major categories of lymphoma: Hodgkin lymphoma, also known as Hodgkin disease, and non-Hodgkin lymphoma. Hodgkin lymphoma is a cancer that starts in white blood cells called lymphocytes, which are part of the body’s immune system. The disease is most often diagnosed in early adulthood (ages 20-40) and late adulthood (older than 55 years of age).

First new therapeutic option
“Brentuximab Vedotin was approved by the FDA in 2011 as the first new therapeutic option for patients with Hodgkin lymphoma in more than 30 years. Brentuximab Vedotin has now become the standard of care for relapsed Hodgkin lymphoma, with more than 20,000 patients treated,” noted Jonathan Drachman, M.D., Chief Medical Officer and Executive Vice President, Research and Development of Seattle Genetics.

“Clinical collaborations enable our pursuit of innovative combinations of therapies that may offer the potential of improved outcomes for patients with difficult to treat cancers,” explained Fouad Namouni, M.D., head of Oncology Development, Bristol-Myers Squibb.

“Our collaboration with Seattle Genetics combines our experience and understanding of Hodgkin lymphoma and a shared goal of providing patients with additional treatment options. We look forward to initiating our registrational study of brentuximab vedotin and nivolumab in patients with relapsed Hodgkin lymphoma,”

The planned phase III study will be a randomized, open-label global clinical trial in classical Hodgkin lymphoma patients with relapsed/refractory disease who are ineligible for autologous stem cell transplant (ASCT) or after failure of ASCT. Participants will be randomized to receive treatment with either brentuximab vedotin in combination with nivolumab or brentuximab vedotin alone.