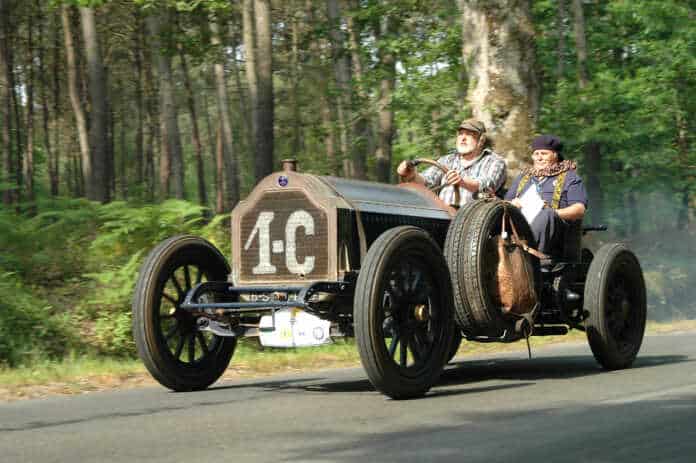 Thius week, following the World ADC Summit in Berlin, Germany, Novasep, a leading supplier of services and technologies for the life sciences industry, announced that its new €11M bioconjugation facility is now operational. The greenfield facility was erected within 20 months on the company’s Le Mans site in France.

In its Le Mans facility Novasep produces highly potent cytotoxic active pharmaceutical ingredients (HPAPI) and registered advanced intermediates for commercial or clinical development use. The site also offers regulatory and containment evaluation support. It produces paclitaxel, for which Novasep holds a valid Drug Master File and a European CEP (Certificate of Suitability). However, the site is renowned for antibody-drug conjugate or ADC payload production services.

“Our team has a long experience in applying DoE to chemical synthesis and bioprocessing and efficiently develop conjugation and purification steps on a wide range of ADC platforms. Furthermore, the site has established good manufacturing practices meeting the Quality and SHE standards applied to the production of anti-cancer compounds, confirmed by a long track of successful FDA inspections,” De Luca added.

Complexity
Antibody-drug conjugates are particularly complex to produce.  This is in part because they are composed of a biological part – the monoclonal antibody, and a chemical part – the linker and the highly potent cytotoxic payload. Bioconjugation is the critical process step where both parts are assembled.

Pipeline
Although only two drugs have reached the market so far (brentuximab vedotion and ado-trastuzumab emtansine), the pipeline of ADC-based drugs in development is rich and promising. Many research platforms are being developed to control and improve further the activity of ADC drugs through alternative strategies of linkage, site specificity and new payloads. More generally, this approach addresses the patients’ demand for more targeted therapies having lower side effects.

“We are delighted to inaugurate this new unit which reflects Novasep’s strong know-how and expertise. Our Group continues to strengthen its position and pursue its investment strategy to delivering service excellence to its worldwide clients, at the forefront of innovative therapies which can change the life of patients,” noted Michel Spagnol, Ph.D, Chief Executive Officer and Chairman of Novasep.

Quality Assurance: FDA’s
In addition to the facility in Le Mans, Novasep’s has established facilities in Mourenx, France where operates the world’s largest chromatography plant dedicated to the pharmaceutical industry, in Leverkusen, Germany and in Shanghai, China.

In December 2016 the company’s custom manufacturing facilities in France (Mourenx and Le Mans) and in Germany (Leverkusen) each individually passed the general inspection process of the U.S. Food and Drug Administration (FDA) free of any 483 form. This means that in each case the FDA inspection confirmed that commercial APIs produced at each site are suitable for drugs marketed in the United States.

“This success has been made possible by the day-to-day good practices adopted by every
colleague involved in operations. The robust system implemented by Novasep’s quality assurance
team ensures these high standards,” explained Jean-Claude Romain, VP quality at Novasep.

“These three successful inspections reward this long-term teamwork and commitment.”