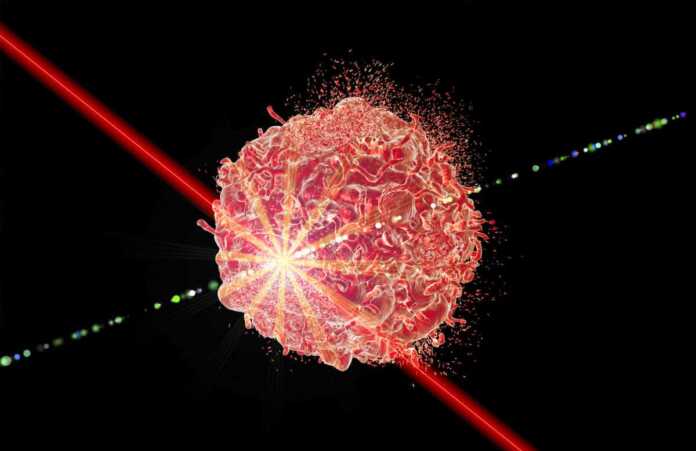 While much work remains to find a cure for cancer – the good news is we know that many forms of cancer are preventable. On World Cancer Day, a moment when the global community comes together to reflect on those lost to cancer, as well as the advances we need to make to find a cure, it’s important to remember that there are actions that governments and individuals can take to prevent cancer. In fact, governments hold many levers that can actually address this leading killer.

…Almost everyone has a friend or loved one who has battled cancer. Every year, cancer claims more than 8 million lives. Unless we act, by 2030 the number of annual cancer deaths could reach 13 million. But we don’t have to accept that, because another future is possible…

For example, governments – both at the national and municipal levels – can and should take on tobacco. A staggering twenty-two percent of all cancer deaths are tobacco-related. One of the most effective strategies to cut into tobacco use is to raise tobacco taxes, which not only reduces use but also increases government revenue. When Bloomberg Philanthropies founder Mike Bloomberg served as Mayor of New York City, mortality rates from cancer declined 6.4% compared to 2001.

While we can’t definitively say this was the direct result of one action, we do know that efforts to curb tobacco – like implementing bans on smoking in work places and public spaces, raising the price through increased taxes, and airing hard-hitting media campaigns, had important impact.

Bloomberg Philanthropies has worked with over 59 governments since 2007 and many of them have successfully passed tobacco control laws, including several major Chinese cities, India, and Bangladesh. By using the World Health Organization’s MPOWER package of interventions, we estimate that at least 30 million lives have been saved.

Regular screening for breast and cervical cancer increases the chances of early detection and treatment, so making women’s health affordable and accessible is also essential.

Another step that governments can take to address cancer rates is addressing obesity. Obesity is linked with an increased risk in several cancers, including kidney, pancreatic, and breast cancer. Thus, research shows that roughly one-third of common cancers can be prevented by eating a healthy diet, maintaining a healthy weight, and incorporating physical exercise.

Bloomberg Philanthropies has been spreading evidence-based strategies in high-burden areas, such as raising taxes on sugary beverages, reducing marketing of unhealthy foods to children, and promoting easy-to-understand nutrition labels on packaged foods. But foundations like Bloomberg Philanthropies need government partners who are willing to move these policies forward.

Initial Phase I Trial Results of anti-EGFR drug ABT-414 in the...