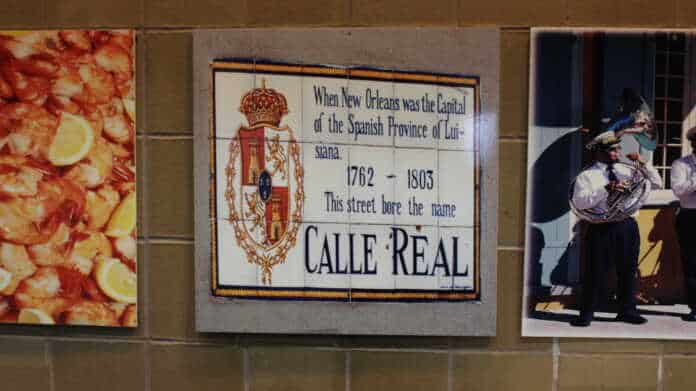 The data presented during a poster session at annual meeting of the American Association for Cancer Research (AACR) being held April 16 – 20 in New Orleans, LA, shows that XMT-1536 is a highly potent anti-sodium-dependent phosphate transport protein 2B (anti-NaPi2b) immunoconjugate or antibody-drug conjugate (ADC) comprised of an average of 15 monomethyl auristatin E (MMAE) molecules conjugated to XMT-1535, a novel humanized anti-NaPi2b antibody, via Mersana’s Dolaflexin™ ADC- platform. Dolaflexin is one of Mersana’s proprietary Fleximer® immunoconjugate platforms.

“Based on these data, we are advancing XMT-1536 into IND-enabling studies for the treatment of patients with NaPi2b-expressing tumors,” Bergstrom continued.

“XMT-1536 further validates the ability of Mersana’s Fleximer platform to generate targeted therapies that have the potential to address unmet needs and improve outcomes for patients with cancer. While there have been recent advancements in the treatment of non-small cell lung cancer and ovarian cancer, there remains tremendous need to address the significant proportion of patients who do not derive full benefit from currently available treatments,” Anna Protopapas, President and Chief Executive Officer of Mersana, explained.

“We look forward to the continued development of this second product candidate in our growing pipeline of Fleximer-based immunoconjugate therapies, as we prepare to enter the clinic with XMT-1522 this year,” she continued.

XMT-1536 has the potential to address significant unmet needs and improve patient outcomes in multiple oncology indications. The Fleximer-based immunoconjugate molecules have been shown to have superior efficacy, including with targets previously considered not amenable to antibody-drug conjugate approaches.