HomeNewsTrastuzumab deruxtecan Launced in Japan for Patients with HER2 Positive Unresectable or... 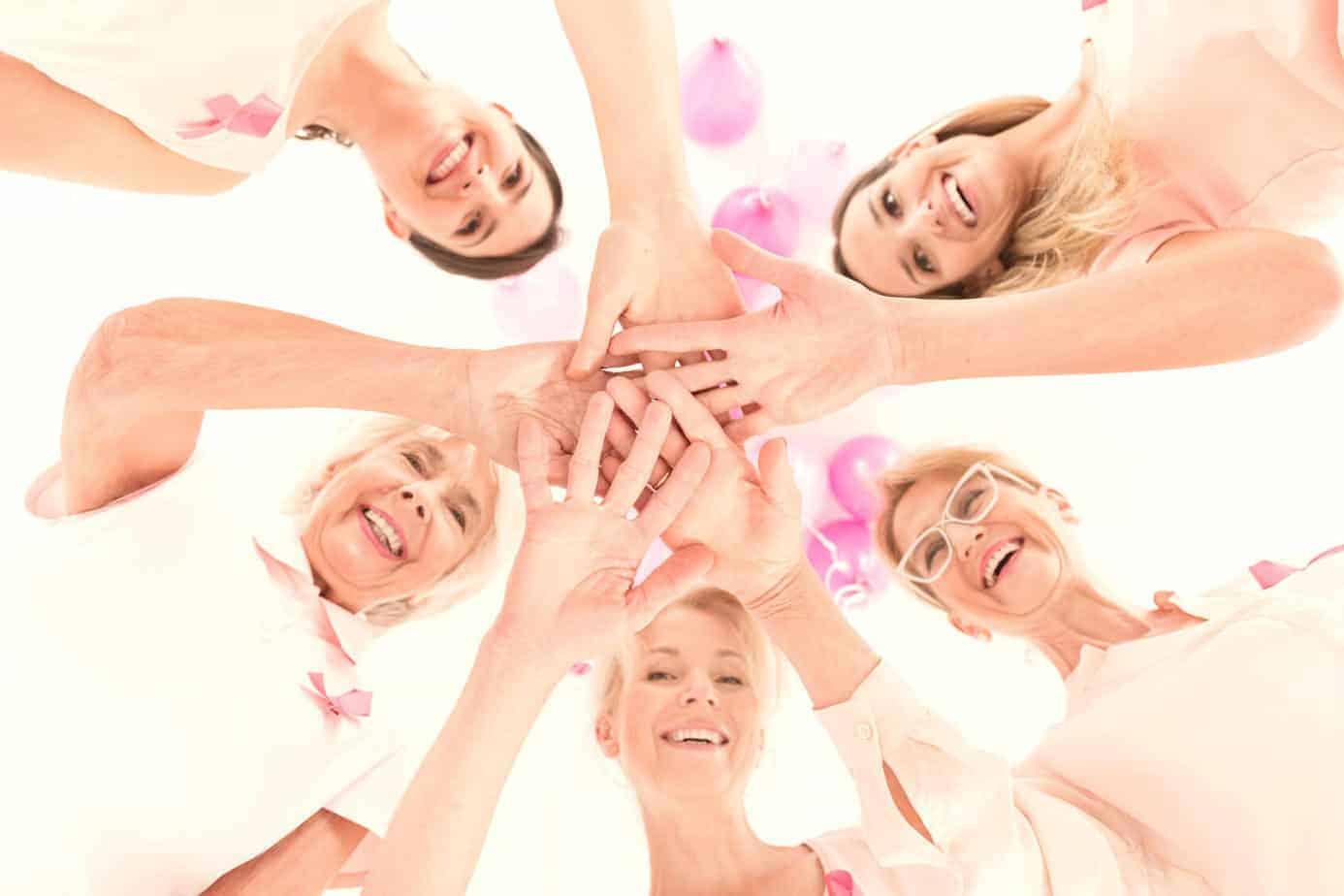 This week Daiichi Sankyo announced the launch of trastuzumab deruxtecan (Enhertu®), a HER2 directed antibody-drug conjugate (ADC), in Japan.

The newly approved agent is a novel HER2-directed antibody and topoisomerase inhibitor conjugate indicated for the treatment of adult patients with unresectable or metastatic HER2-positive breast cancer who have received two or more prior anti-HER2-based regimens in the metastatic setting.

This indication is approved under accelerated approval based on tumor response rate and duration of response. Continued approval for this indication may be contingent upon verification and description of clinical benefit in a confirmatory trial.

The marketing approval of trastuzumab deruxtecan by Japan’s Ministry of Health, Labor, and Welfare (MHLW) in March 2020 was based on the results of the open-label, single-arm, pivotal phase 2 DESTINY-Breast01 trial that demonstrated a confirmed objective response rate of 64.1% [95% CI: 56.3-71.3] in the response evaluable set of 107 of 167 patients, which included 26 Japanese women, at a data cut-off of March 21, 2019.

Data from the DESTINY-Breast01 trial were published in The New England Journal of Medicine.

“Now patients in Japan with HER2 positive metastatic breast cancer who progress following treatment with at least two HER2 directed therapies and chemotherapy have access to trastuzumab deruxtecan, an important new medicine that may transform the way these patients are treated,” noted Hideaki Noji, Vice President, Head of Specialty Marketing in Japan, Daiichi Sankyo

“We are proud of how quickly we have delivered ENHERTU, making it available only four years after treating the first patient in Japan.”

“Trastuzumab deruxtecan also represents the second innovative oncology medicine to be launched in Japan from the oncology pipeline of Daiichi Sankyo in the past year, another milestone we are honored to have achieved,” Noji concluded.

Safety and efficacy of trastuzumab deruxtecan (5.4 mg/kg) in patients without prior trastuzumab, taxane and trastuzumab emtansine treatment have not been established.

Trastuzumab deruxtecan is the second innovative oncology medicine to be launched in Japan from the oncology pipeline of Daiichi Sankyo in the past year.