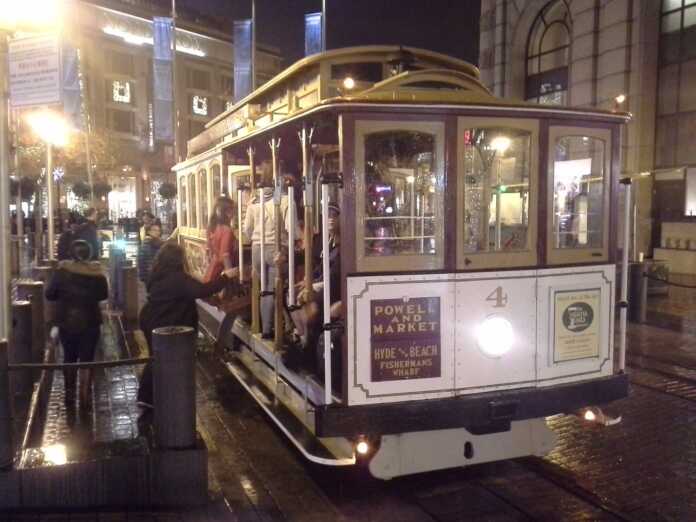 Results from two ongoing phase I clinical trials evaluating SGN-CD19A (Seattle Genetics), an antibody-drug conjugate or ADC in development for the treatment of B-cell malignancies, including non-Hodgkin lymphoma or NHL and acute lymphoblastic leukemia or ALL, were presented on Saturday during the 56th Annual Meeting and Exposition of the American Society of Hematology, being held December 6 – 9, 2014 in the Moscone Center in San Francisco, CA.[1][2]

SGN-CD19A targets CD19, a protein expressed broadly on B-cell malignancies. The trial drug is comprised of an anti-CD19 monoclonal antibody linked to a synthetic cell-killing agent, monomethyl auristatin F (MMAF). The ADC is designed to be stable in the bloodstream, and to release its cytotoxic agent upon internalization into CD19-expressing tumor cells. This approach is intended to spare non-targeted cells and thus reduce many of the toxic effects of traditional chemotherapy while enhancing the antitumor activity.

Relapsed or Refractory B-Lineage Non-Hodgkin Lymphoma
Lymphoma is a general term for a group of cancers that originate in the lymphatic system. There are two major categories of lymphoma: Hodgkin lymphoma and NHL. NHL is further categorized into indolent (low-grade) or aggressive, including DLBCL. DLBCL is the most common type of non-Hodgkin lymphoma. According to the American Cancer Society, more than 70,000 cases of non-Hodgkin lymphoma were to be diagnosed in the United States during 2014 and nearly 19,000 people would die from the disease. 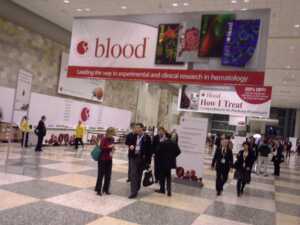 ) had received a prior autologous stem cell transplant.

The median age of patients was 65 years.

The primary endpoints of the ongoing clinical trial are to estimate the maximum tolerated dose and to evaluate the safety of SGN-CD19A. In addition, the trial is evaluating antitumor activity, pharmacokinetics, progression-free survival and overall survival. In this dose-escalation study, patients receive SGN-CD19A on an every three week schedule.

Adverse events
In this trial, the most common observed  adverse events of any grade occurring in more than 25% of patients were blurred vision (60%), dry eye (46%), fatigue (38%), constipation (33%) and keratopathy (31%). Most ocular symptoms were Grade 1/2. The majority of patients with Grade 3 or 4 ocular symptoms and/or corneal findings experienced improvement and/or resolution at last follow-up. Ocular symptoms and corneal findings were managed with steroid eye drop treatment and dose modifications.

Relapsed or Refractory B-Lineage Acute Leukemia and Highly Aggressive Lymphoma
Acute lymphoblastic leukemia, also called acute lymphocytic leukemia or ALL, is an aggressive type of cancer of the bone marrow and blood that progresses rapidly without treatment. In ALL, lymphoblasts, which are malignant, immature white blood cells, multiply and crowd out normal cells in the bone marrow. ALL is the most common type of cancer in children. According to the American Cancer Society, approximately 6,000 people were diagnosed with ALL during 2014 and more than 1,400 died from the disease.

In this phase I trial, adult and pediatric patients with relapsed or refractory B-lineage ALL and highly aggressive lymphoma, including B-cell lymphoblastic lymphoma (LBL) and Burkitt lymphoma were enrolled. Data were reported from 51 adult patients. The median age of adult patients was 43 years and the median number of prior systemic therapies was two, with 14 patients (27%) having received a prior allogeneic stem cell transplant. The primary endpoints of the ongoing clinical trial are to estimate the maximum tolerated dose and to evaluate the safety of SGN-CD19A.

In addition, the trial is evaluating antitumor activity, pharmacokinetics, progression-free survival and overall survival. In this dose-escalation study, patients received SGN-CD19A at either 0.3 to 2.3 mg/kg weekly or 4 to 6 mg/kg every three weeks. Key findings presented by Amir Fathi, M.D., Massachusetts General Hospital, include:

Ongoing trials
The SGN-CD19A phase I clinical trials are ongoing and additional data from both studies, including the impact of alternative dosing strategies, are planned in 2015. Seattle Genetics, the developer of the drug, plans to initiate a randomized phase II trial evaluating SGN-CD19A in combination with R-ICE chemotherapy for second-line DLBCL during 2015.