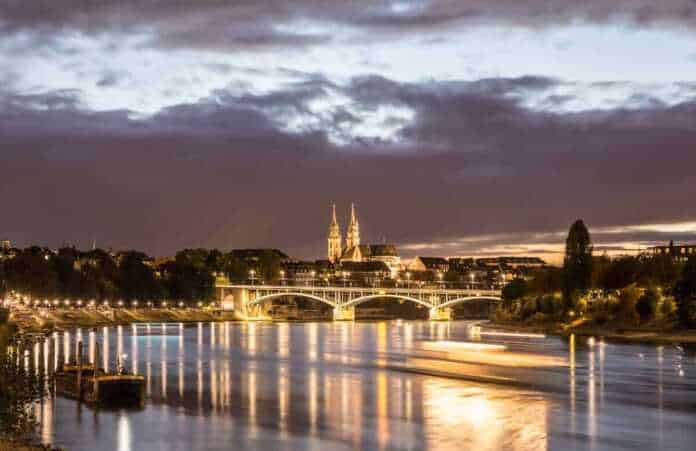 Following an earlier investment of CHF 20 million series B financing, led by PPF Capital Partners Fund (PPF) with the participation of the Boehringer Ingelheim Venture Fund (BIVF) and private investors, the total series B financing round of NBE-Therapeutics has now reached CHF 40 million, which doubles the size of the company’s series B.

“The additional investment by Novo Holdings into NBE Therapeutics, represents another strong endorsement of our [Antibody-drug Conjugate] platform, our team and our strategy for developing promising ADC product candidates for the benefit of cancer patients,” Ulf Grawunder, CEO of NBE Therapeutics commented.

“We are particularly excited that Novo Holdings, with its outstanding track record and reputation in the field of life-science investments, has become a major shareholder of NBE Therapeutics,” Grawunder continued.

As part of the transaction, Nanna Lüneborg, partner in the Novo Ventures team of Novo Holdings, has joined the Board of Directors of NBE Therapeutics.

ROR1
The investment will be used to launch clinical testing of NBE-002, a novel anti-ROR1 antibody-drug conjugate for the treatment of patients with solid tumors.

Receptor tyrosine-kinase like orphan receptor or ROR1, is an onco-embryonic antigen expressed on the neoplastic cells of patients diagnosed with chronic lymphocytic leukemia (CLL), other B-cell lymphomas, acute leukemias, or different solid-tumors.

Pipeline
NBE Therapeutics is building a pipeline of novel agents based on an enzymatic approach to the conjugation of small molecules and antibodies. Researchers at NBE Therapeutics thinks its approach provides more control over where the payload is joined to the antibody than is possible with traditional chemical conjugation. This should contribute to superior stability, enabling NBE Therapeutics to use highly toxic payloads without running the risk that they will detach near healthy tissue and cause adverse events.

Clinical trials
With the added CHF 20 million investment from Novo Holdings, NBE Therapeutics is now set to test their concept in the clinic. The first candidate to emerge from the enzymatic ADC platform consists of an anthracycline-based toxin attached to a ROR1-targeting antibody.

The expression of ROR1 by a number of different tumor types has attracted the attention of multiple research groups. For example, a team at Fred Hutchinson Cancer Research Center is testing an anti-ROR1 CAR-T in the clinic, while Oncternal Therapeutics has advanced a monoclonal antibody (cirmtuzumab; UC-961) and an antibody-drug conjugate (cirmtuzumab vedotin; UC-961ADC3) aimed at the target into early-phase trials.

NBE Therapeutics is deploying a different modality to go after the same target. Researchers at NBE Therapeutics, use an antibody to latch onto the receptor, after which it will release a toxic chemotherapeutic payload. If, as they think, ROR1 is found at low levels, in healthy tissues this approach could result in a highly targeted therapy.

However, a research article published in 2017 in the journal Clinical Cancer Research, published by the American Association for Cancer Research (AACR) suggested ROR1 is more prevalent in healthy tissues, particularly the stomach antrum and gastric body, than previously thought. And while ROR1 is a promising immunotherapeutic target in many epithelial tumors, the article concludes that the high cell surface ROR1 expression in multiple normal tissues raises concerns for on-target off-tumor toxicities. [1]

“We are excited to become shareholders of NBE Therapeutics, and we look forward to working with the team and the Board to develop novel ADCs for the benefit of cancer patients in need of better targeted therapies,” Lüneborg concluded.

Interim Results of Phase I Clinical Trial of TRPH-222 in R/R...

PepTalk 2017: Translating Toxicology Data from Non-human Species to the Clinical...