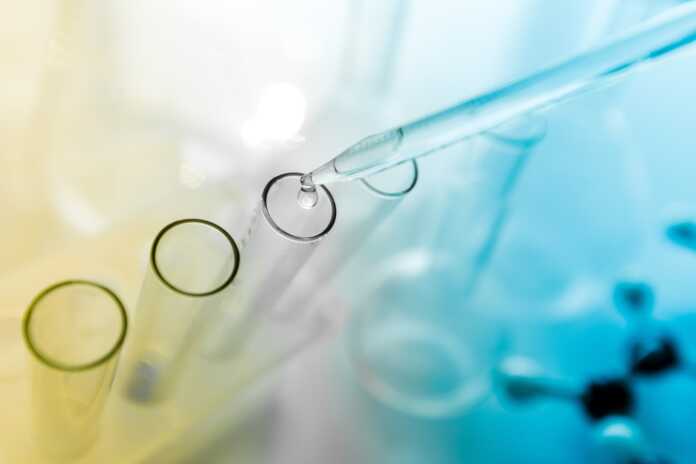 Earlier this week Immunomedics announced the issuance of U.S. patent no. 9,226,973 for additional claims. Under the patent family “Dosages of immunoconjugates of antibodies and SN-38 for improved efficacy and decreased toxicity” the claim, which expires in July 2033, covers the use of labetuzumab govitecan, also known as IMMU-130, an anti-CEACAM5-SN-38 conjugate, either alone or in combination with an anti-CEACAM6-SN-38 conjugate, for the treatment of cancer.

“This is a key patent for our antibody-drug conjugate (ADC) programs, which broadens the protection to include the combination of our ADCs,” noted Cynthia L. Sullivan, President and Chief Executive Officer. “For labetuzumab govitecan, our second antibody-drug conjugate, we are encouraged by the results from a Phase II study, and are working with the U.S. Food and Drug Administration (FDA) for a Phase III trial design in patients with metastatic colorectal cancer.”

Phase II study
In a Phase II study, 33 patients with metastatic colorectal cancer who had failed multiple prior therapies, including irinotecan, reported an interim median progression-free survival of 4.4 months after being treated with labetuzumab govitecan, as a monotherapy, once a week at the 8 or 10 mg/kg dose levels for the first two weeks of a 3-week cycle. The Phase II study has enrolled over 80 patients with relapsed/refractory, metastatic colorectal cancers. According to the researchers involved in the study, the final survival data are not yet mature.

A moderate toxic drug
Researchers at Immunomedics created labetuzumab govitecan by conjugating the moderately-toxic drug, SN-38, site-specifically and at a high ratio of drug to labetuzumab, a humanized antibody that recognizes the carcinoembryonic antigen (CEA; CEACAM5 or CD66e) expressed in many solid cancers, including more than 90% of colorectal cancer. SN-38 is the active metabolite of irinotecan, which is used to treat certain solid cancers, particularly metastatic colorectal cancers, as a part of combination therapies, so its pharmacology and properties are well-known and understood.