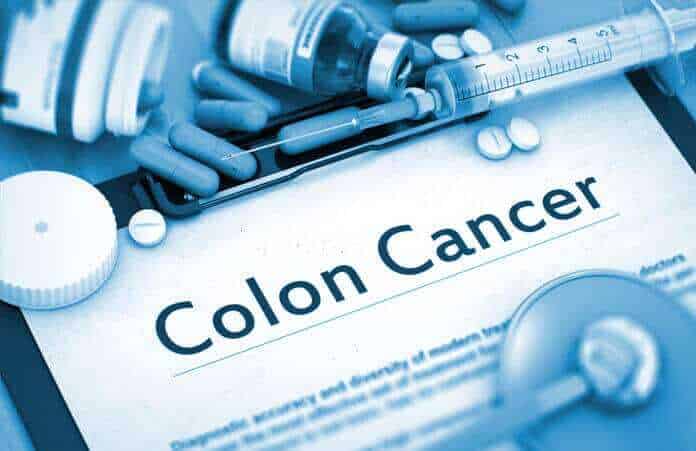 AbbVie has terminated a Phase I clinical trial (NCT03253185) designed to evaluate SC-007, an antibody-drug conjugate  or ADC for the treatment of patients with colorectal or gastric cancer.

The early-stage clinical trial of SC-007, an investigational drug acquired in its takeover of Stemcentrx in 2016 did,  based on interim reports, the multicenter, open-label, Phase I study in patients with colorectal cancer (CRC) or gastric cancer to study the safety and tolerability, not meet but the primary endpoint due to dose-limiting toxicities.

The 2016 acquisition of Stemcentrx was considered one of the largest biotech acquisitions in recent memory. It was also one of the five biggest sales ever of a venture capital-backed company.

Being an antibody-drug conjugate, SC-007 will, upon intravenous administration, binds to the tumor-associated antigen expressed on tumor cells. Upon binding and internalization, the cytotoxic agent is released and kills the TAA-expressing cancer cells.

The announcement of failure of SC-007 comes less than a week after another ADC developer, ADC Therapeutics, abandoned their HER2-targeting antibody-drug conjugates ADCT-502.  ADC Therapeutics halted their development program after it became clear in their phase I trial of ADCT-502 would have not  a therapeutic effects without major tolerability concerns.