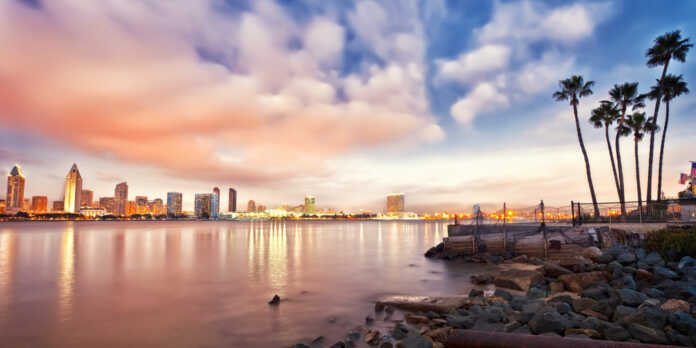 During the upcoming 8th Annual World ADC being held September 20-22, 2017 at the Sheraton San Diego Marina in San Diego, CA, Morphotek®, a subsidiary of Eisai, will present preclinical data from MORAb-202, the company’s investigational antibody-drug conjugate. The presentation is part of a session discussing practical lessons learned from preclinical ADC development.*

MORAb-202 is a novel ADC that uses a cathepsin-cleavable linker to combine investigational farletuzumab with a microtubule inhibitor payload, eribulin.* Farletuzumab is a humanized antibody targeting human folate receptor alpha (FRA) and has been studied in clinical trials for FRA-expressing tumors.

FRA expression is observed in a large number of cancers, including endometrial, gastric, non-small cell lung, ovarian and triple-negative breast, but is largely absent from normal tissue.

Synthetic analog
Discovered and developed by Eisai, eribulin is a synthetic analog of halichondrin B, a natural product that was isolated from the marine sponge Halichondria okadai. First in the halichondrin class, Halaven is a microtubule dynamics inhibitor. Eribulin is believed to work primarily via a tubulin-based mechanism that causes prolonged and irreversible mitotic blockage, ultimately leading to apoptotic cell death.

Additionally, in preclinical studies of human breast cancer, eribulin demonstrated complex effects on the tumor biology of surviving cancer cells, including increases in vascular perfusion resulting in reduced tumor hypoxia, and changes in the expression of genes in tumor specimens associated with a change in phenotype, promoting the epithelial phenotype, opposing the mesenchymal phenotype. Eribulin has also been shown to decrease the migration and invasiveness of human breast cancer cells.

Eribulin mesylate (Halaven®) is approved in the U.S. for the treatment of patients with metastatic breast cancer who have previously received at least two chemotherapeutic regimens for metastatic disease, including an anthracycline and a taxane in either the adjuvant or metastatic setting.

“We are pleased to have this opportunity to present MORAb-202 at the upcoming 8th Annual World ADC,” said Nicholas Nicolaides, President and CEO of Morphotek.

“Based on the preclinical data to be presented, we are excited to begin transitioning MORAb-202 into the clinical development stage later this year.”

REsidue-SPEcific Conjugation Technology
Earlier this year, in April 2017, Morphotek launched a specific ADC Services business that leverages its proprietary REsidue-SPEcific Conjugation Technology (RESPECT™) and eribulin-linker platform to assist clients with development of a site-specific bioconjugate-ready monoclonal antibody and ADC through in vivo safety and efficacy validation.