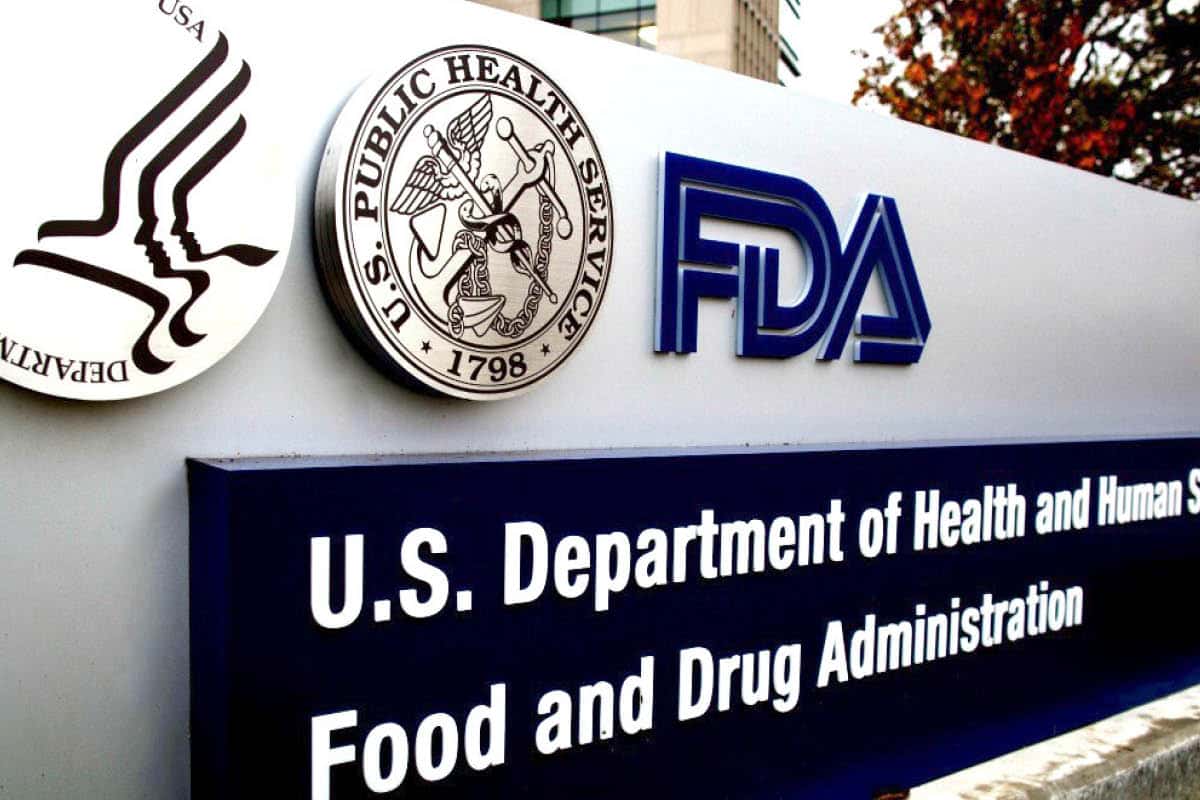 The United States Food and Drug Administration’s (FDA) program to accelerate approval of some promising therapeutic agents has recently come under fire due to high-profile withdrawals of immune checkpoint inhibitors (ICIs) from the oncology market.

In 1992, the United States Congress gave the FDA the ability to accelerate drug approvals based on preliminary study data, responding to protests from patients infected with the Human Immunodeficiency Virus (HIV) and activists over the slow pace of drug development and approval. The pharmaceutical industry embraced the program which gave it a much faster and cheaper path to market access.

Initially, these accelerated drug approval programs functioned as a contract. The ‘contract’ stipulated that if a therapeutic agent did not demonstrate evidence that it would benefit patients, the approvals would be revoked. However, revoking the approvals rarely happened, and most agents that were withdrawn, were voluntarily withdrawn by the manufacturer rather than by the FDA.

Bevacizumab in breast cancer
So far, the FDA has only once used its authority to revoke an accelerated cancer approval. In that case, the indication for breast cancer of bevacizumab (Avastin®; Genentech/Roche) which is approved of various types of colorectal, lung, kidney, and brain cancer, was withdrawn because it had not to be shown to be safe and effective in the treatment of patients diagnosed with breast cancer. However, the drug remained available for an off-label prescription without insurance coverage.

Upsides
Based on the available data experts believe that a conservative withdrawal of therapeutic agents made available under accelerated approval has more upside for cancer patients with few available options compared to liberal withdrawal,

The accelerated approval of loncastuximab tesirine was based on the results of the open-label Phase II Lotis-2 study enrolling 145 adults with DLBCL. The results of the clinical trial demonstrated that that 70 of the 145 patients included in the study responded to treatment, translating to an overall response rate of 48.3%. Of those responders, half of them showed a complete response (CR) to treatment for a complete response rate (CRR) of 24.1%. The median time to respond to treatment was 1.3 months. For the 70 responders to treatment, the median duration of their response was 10.3 months.

Earlier this year sacituzumab govitecan-hziy (Trodelvy®; Gilead Sciences) received accelerated approval for the treatment of patients with locally advanced or metastatic urothelial cancer. This approval was based on data from the international Phase II, single-arm Trophy study. Of the 112 participating patients who were evaluable for efficacy, 27.7% of those treated with sacituzumab govitecan responded to treatment, with 5.4% experiencing a complete response and 22.3% experiencing a partial response.

Another ADC approved under the FDA’s accelerated approval program is enfortumab vedotin-ejfv (Padcev®; Astellas/Seagen), a novel nectin-4-targeting agent indicated for the treatment of adult patients with locally advanced or metastatic urothelial cancer (mUC) who have previously received a programmed death receptor-1 (PD-1) or programmed death-ligand 1 (PD-L1) inhibitor, and platinum-containing chemotherapy in the neoadjuvant/adjuvant, locally advanced or metastatic setting.[1]

Voting against withdrawal
Earlier this year the FDA advisory panel reviewed pembrolizumab (Keytruda®; Merck & Co | MSD), atezolizumab (Tecentriq®; Genentech/Roche) and nivolumab (Opdivo®; Bristol Myers Squibb), which are all part of a wave of immunotherapies designed to help the body’s immune system recognize and attack cancer. While these blockbuster drugs have indeed shown life-extending gains against deadly forms of skin and lung cancer, among other conditions, the review primarily focuses on other indications, including bladder, throat, and liver cancer.

The FDA advisory panel voted against withdrawing the label of immunotherapy drugs approved under the accelerated pathway in four out of six indications examined. This vote clearly reflects the opinion of US-based physicians who often comment that in the treatment of cancers with few available options, new therapeutic agents need not be evaluated with the same stringent criteria used for well-served indications.

During the FDA advisory panel meeting the voting members questioned if upholding the accelerated approval of single-agent pembrolizumab in the treatment of patients with hepatocellular carcinoma was warranted because of a low response rate associated with treatment. The committee members also asked continued approval was warranted for atezolizumab in combination with bevacizumab in the treatment of patients with unresectable or metastatic hepatocellular carcinoma who have not received previous systemic therapy.

The committee also queried the ongoing approval of nivolumab in the first-line setting of hepatocellular carcinoma, which received accelerated approval in 2017 based on results of the phase I/II CheckMate-040 trial.  In this study, the OS rate was 18.2% in patients who received nivolumab and additionally, 3.2% of patients achieved a complete response to therapy. However, the phase III CheckMate-459 trial in 2019 failed to identify an OS benefit compared to sorafenib (Nexavar®; Bayer).

The committee members of the FDA advisory panel also voted 7-to-2 in support of continuing the accelerated approval of atezolizumab in combination with nanoparticle albumin-bound paclitaxel (Abraxane®; Abraxis BioScience/Bristol-Myers Squibb) for the treatment of adults patients with unresectable, locally advanced or metastatic triple-negative breast cancer (TNBC) whose tumors express PD-L1, as determined by an agency-approved test.

“The controversy (as a result of the decisions of the FDA advisory panel) stems from the fact that a number of experts only accept an overall survival benefit as a sufficient measure of clinical benefit, as opposed to progression-free survival or response rate data,” noted Sakis Paliouras, Ph.D., Senior Oncology Analyst at GlobalData.

“A good example is atezolizumab in bladder cancer, which withdrew its label for treatment following chemotherapy in March 2021. In the first-line setting, Genentech/Roche has not yet provided confirmatory data of clinical benefit in patients ineligible for chemotherapy following the IMvigor210 trial (cohort 1). However, the conditional approval was voted to be upheld based on a lack of other options for this particular patient group.”

Europe, Japan, and China
Within the European Medicine Agency, the equivalent pathway is conditional marketing authorization, and between 2006-2016, the EMA approved 30 such drugs, 17 of which were in oncology and nine in infectious diseases.

And while Japan’s Pharmaceuticals and Medical Devices Agency (PMDA) and China’s National Medical Products Administration (NMPA) both have accelerated/conditional programs, they have used them sparingly, often to the detriment of patients who, in most indications, have access to far fewer agents than their western counterparts. For both regulatory and strategic reasons, out of 88 oncology drugs approved by the FDA since 2016, only 26 therapeutic agents have been approved in Japan and 12 in China.

Patient access
“Accelerated approvals have significantly contributed to the US being the dominant country in patient access to innovative drugs among the eight major markets, including the United States, Germany, France, Italy, Spain, the UK, Japan, and China. While it is clear that in cases of no clinical benefit an accelerated approval should be withdrawn, there are arguments in favor of maintaining the authorization if there are no (or barely efficacious) alternatives in a given cancer patient population,” Paliouras concluded.

This article was first published in Onco’Zine on May 11, 2021 [Read Article]