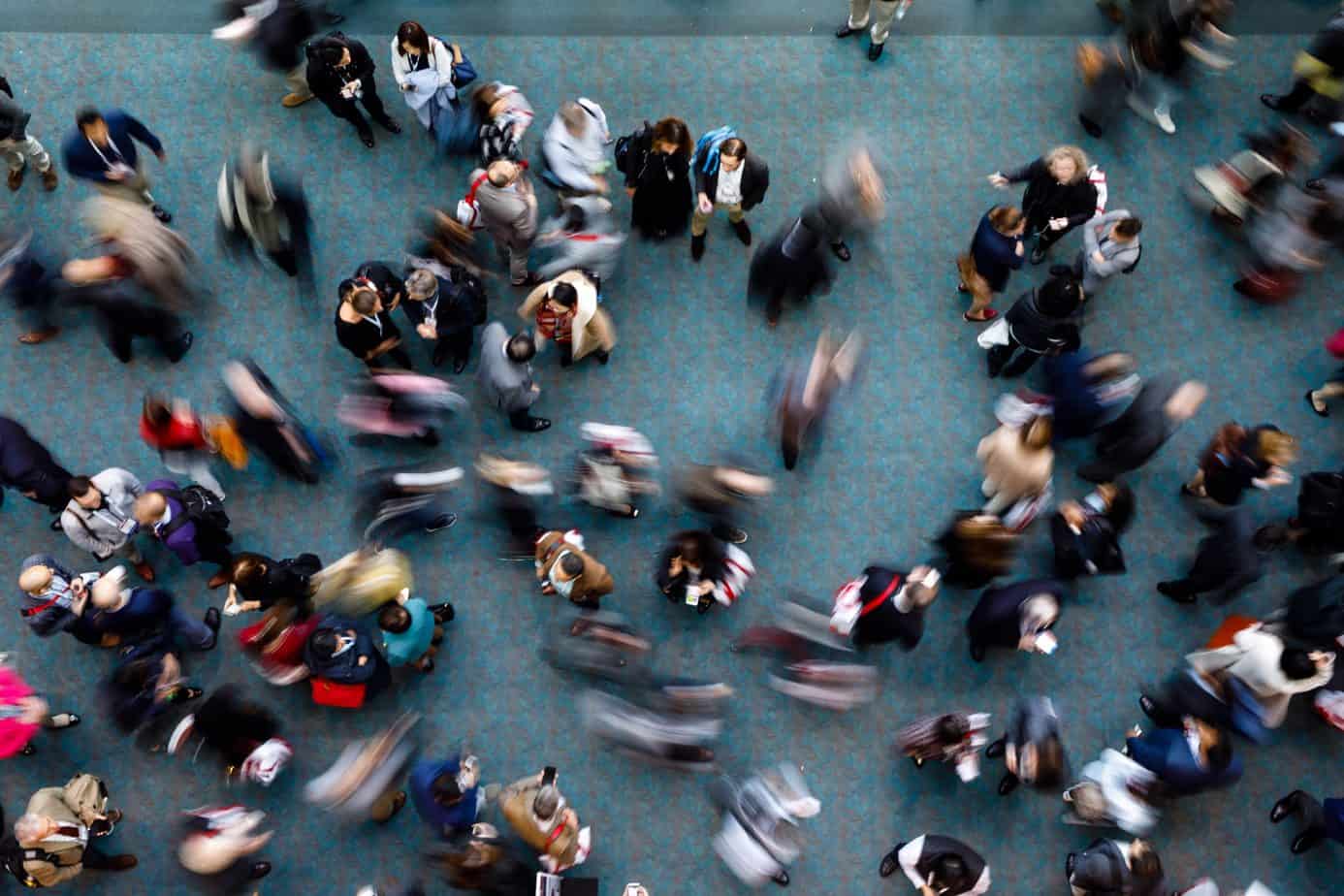 This conclusion is based on results from the TRPH-222-100 open-label, multicenter dose-escalation phase I study (NCT03682796) presented during the Annual Meeting of the American Society of Hematology, held virtually December 5-8, 2020. The study included a dose-escalation stage followed by a dose-expansion stage.[1] 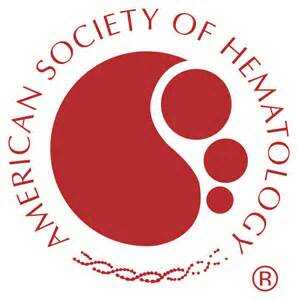 “TRPH-222 is (very) well tolerated at higher dose levels than typical antibody-drug conjugates with microtubule-inhibiting payloads,” noted Francisco Hernandez-Ilizalituri, MD, chief of the Lymphoma Section, professor of medicine in the Department of Medicine, head of the Lymphoma Translational Research Lab, and associate professor in the Department of Immunology at Roswell Park Comprehensive Cancer Center.

Using the SMARTag technology in developing TRPH-222 enabled scientists to create a site-specific conjugation of the maytansine payload while tightly controlling drug to antibody ratio (DAR), resulting in a highly stable anti-CD22 antibody-drug conjugate resistant to MDR1-mediated efflux and does not mediate bystander killing.

Pre-clinical data demonstrated that the optimization of payload placement and linker composition, combined with the stability afforded by HIPS chemistry, resulted in better tolerability and expanded therapeutic index.

“Due to a stable linker that is somehow resistant to Pgp effect, resulting in a low bystander cytotoxicity, the novel technology is expected to provide a superior Therapeutic Index and a tightly controlled DAR,” Hernandez-Ilizalituri said.

He also explained that the SMARTag technology offers a simple and effective approach for producing optimized site-specific conjugates.

The primary objective of the Phase I study was was to determine the safety, tolerability, and pharmacokinetics (PK) of TRPH-222 monotherapy in patients with relapsed/refractory B-cell non-Hodgkin lymphoma

Study design
In the open-label, multicenter dose-escalation study TRPH-222 was administered intravenously once every 3 weeks (Q3W) to participating patients.

The median number of prior therapies was 4 (range 1-8) including 5 patients (23%) receiving prior hematopoietic stem cell transplant, 4 (18%) receiving prior CAR-T treatment, and 9 patients (41%) prior radiotherapy. Nine patients (41%) were refractory to the most recent systemic therapy they had received and 3 (14%) were refractory to the most recent CD20-targeted antibody treatment that they had been given.

With regard to the of the agent, CD22 receptor occupancy was 100% at all dose levels within 4 hours of administration of TRPH-222; this was sustained for the duration of the treatment cycle.

In the study, the pharmacodynamics (PK) profile of TRPH-222 showed a long serum half-life (~5-10 days after the first dose), without unconjugated maytansine detected in samples assessed to date (up to 7.5 mg/kg, assay detection limit 100 pg/mL).

Furthermore, the researchers did not detect anti-drug antibodies in samples analyzed to date. Peripheral B-cells were reduced 50-75% after TRPH-222 administration at all dose levels, and 100% CD22 receptor occupancy (assessed in peripheral blood mononuclear cells) was observed at all dose levels.

The results of the trial demonstrated that TRPH-222 elicited an overall response rate (ORR) of 36.4% in all patients who have received treatment. The study results showed activity at all dose levels examined and all histologic subtypes included in the study, including indolent (11 patients; 10 with FL and one with MZL) and aggressive disease (11 patients; 8 DLBCL, 2 transformed FL, 1 MCL).

“Early signs of efficacy were observed in patients with indolent and aggressive lymphoma subtypes. Also, of interest, is that CRs were maintained in patients off treatment for up to 15 months,” Hernandez-Ilizalituri noted.

No treatment-related Grade 5 toxicities or serious adverse events (AEs) have occurred. Two instances of peripheral neuropathy have been reported. One Grade 2 event increased from baseline Grade 1 (end of Cycle 4), and one Grade 1 event (Cycle 1) in a patient with a history of neuropathic pain.

A total of 10 patients (2.0 to 10 mg/kg) experienced Grade 1 or 2 ocular events, most frequently presenting in Cycles 1-3 as blurred vision and/or dry eyes, which have resolved to ≤ Grade 1 with dose interruptions and reductions, and lubricant eye drops.

At the time of data cutoff, a total of 11 of the 22 participating patients remained on study. The remaining patients had Stable Disease (SD) or were not yet evaluated for response.

However, updated data presented during the annual meeting, shows that only 5 patients continued on treatment with TRPH-222. Five of six patients who achieved a complete response (CR: 3 FL, 1 DLBCL, 1 MCL) and were permitted to discontinue treatment following cycle 9 and CR confirmation and are now followed for safety and response durability (DOR).

Although the maximum-tolerated dose (MTD) has not yet been reached, TRPH-222 was found to have acceptable tolerability.

Further studies
Based on the study results, Hernandez-Ilizalituri and the team of researchers concluded that TRPH-222 monotherapy was well tolerated through dose-escalation to 10 mg/kg, with a low incidence of AEs commonly associated with ADCs such as thrombocytopenia, neutropenia, and peripheral neuropathy. In addition to CRs/PRs observed at dose levels less than 10 mg/kg, supports the further assessment of TRPH-222 monotherapy in an expansion cohort currently enrolling R/R FL and DLBCL patients.

These results support further clinical studies of TRPH-222, including combinations with other antitumor agents in B-cell lymphoma patients.

This article was also published in Onco’Zine.