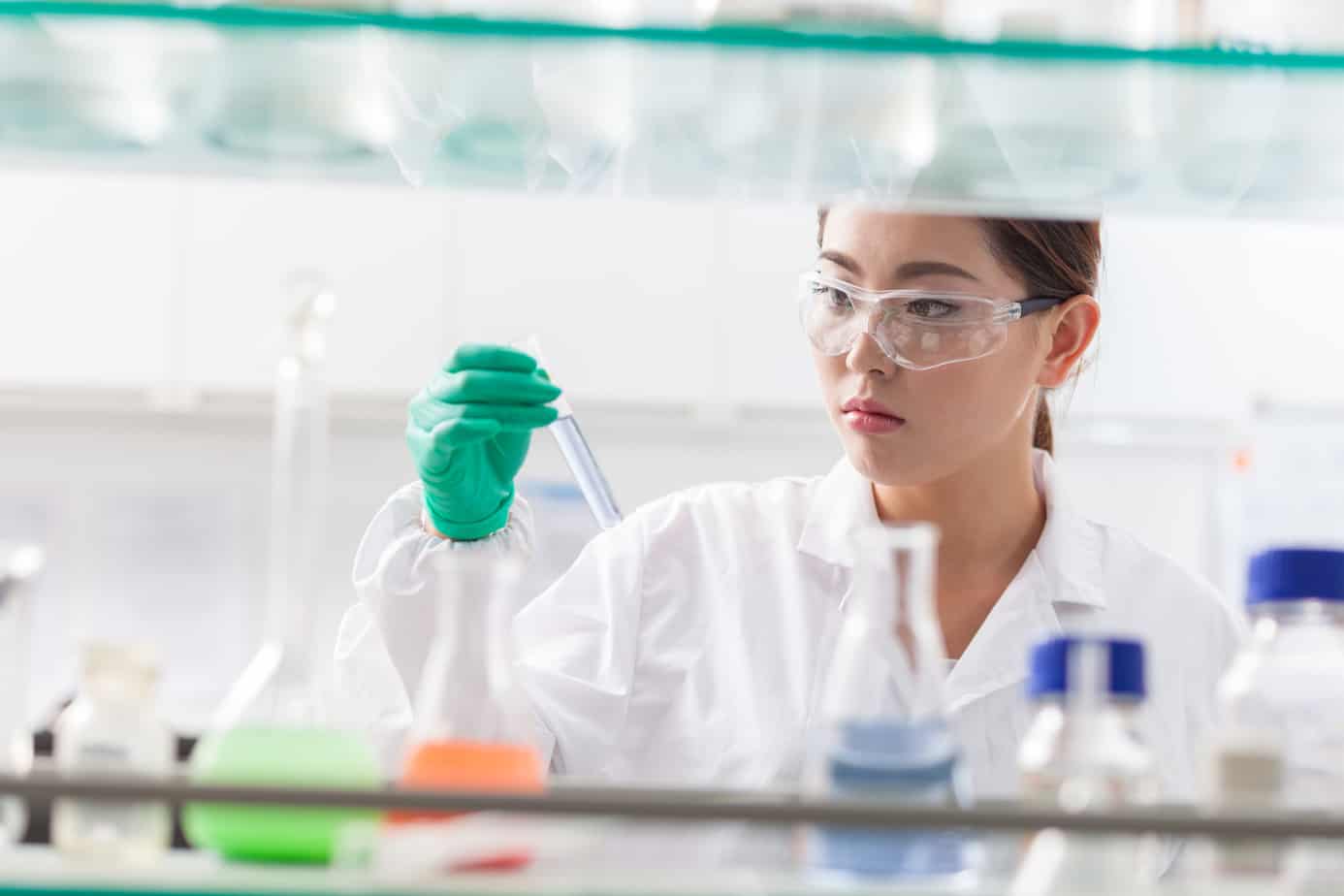 Earlier this month, Remegen Biosciences, a Shandong-based biotech company operating since 2008, scored the largest ever out-license deal for a Chinese biotech company when it entered into an exclusive worldwide licensing agreement with Seagen to develop and commercialize disitamab vedotin (爱地希®/Aidixi®; Previously known as RC48), a novel HER2-targeted ADC.

Seagen put up US $ 200.00 million cash as part of an overall payment of US $ 2.6 billion deal to develop Remegen’s anti-HER2 antibody-drug conjugate (ADC) disitamab vedotin in markets outside of Greater China and certain Asian territories, excluding Japan and Singapore. Seagen will lead global development and RemeGen will fund and operationalize the portion of global clinical trials attributable to its territory. RemeGen will also be responsible for all clinical development and regulatory submissions specific to its territory.

Seagen will pay RemeGen potential total milestone payments based upon the achievement of specified development, regulatory, and commercialization goals across multiple indications and products. RemeGen will be entitled to a tiered, high single-digit to mid-teen percentage royalty based on net sales of disitamab vedotin in Seagen’s territory.

It is the first domestically developed ADC in China to receive marketing approval. In June 2021 disitamab vedotin was granted conditional marketing approval by the National Medical Products Administration (NMPA; 国家药品监督管理局) of the People’s Republic of China for the treatment of patients with locally advanced or metastatic gastric cancer (including gastroesophageal junction adenocarcinoma) who have received at least 2 types of systemic chemotherapy.

In July 2021, the NMPA accepted the New Drug Application for disitamab vedotin in locally advanced or metastatic urothelial carcinoma. In addition, disitamab vedotin has shown significant antitumor activity in clinical trials of a number of HER2-expressing cancers, including those with low HER2 expression. It is currently being studied in multiple late-stage clinical trials across several solid tumor types.

The drug is expected to provide significant competition to another HER2 ADC, trastuzumab deruxtecan (Enhertu®; Daiichi Sankyo/AstraZeneca), with other late-stage indications being targeted in both China and the US including urothelial carcinoma and breast cancer.

As monotherapy, disitamab vedotin has demonstrated antitumor activity in clinical trials in several solid tumor types, including urothelial, gastric, and breast cancer, as well as across a spectrum of HER2 expression levels. In addition, promising combination activity was demonstrated with a PD-1 inhibitor in urothelial cancer. It is believed that vedotin-based immunogenic cell death (ICD) may differentiate this class of ADC’s when combined with checkpoint inhibitors. [2]

Collaboration
“This collaboration leverages Seagen’s world-class expertise and knowledge of ADC development, manufacturing, and commercialization to maximize the potential of disitamab vedotin. It also complements our existing franchises and our deep and diverse portfolio of innovative anti-cancer therapies for patients in need,” said Clay Siegall, Ph.D., President and CEO, Seagen.

“The addition of disitamab vedotin as a late-stage asset with multiple development opportunities aligns strategically with our plans to continue expanding our global footprint and deliver meaningful therapies to patients around the world.”

“Seagen is a well-known global biotechnology company recognized for its capabilities in the field of oncology and ADC therapies. We are delighted to partner with Seagen to maximize the potential of disitamab vedotin and to make it available to patients worldwide. We believe this license agreement highlights the global potential of disitamab vedotin in the ADC arena and is a major milestone for us as we begin the journey to transform from a domestic to a global biopharmaceutical company,” Fang concluded.

How a CDMO can Support ADC Manufacturing