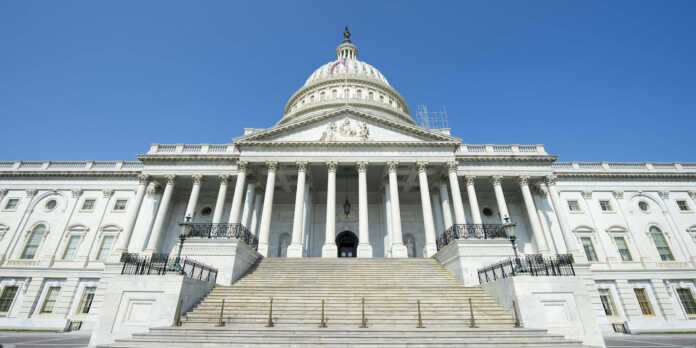 During the 108th Annual Meeting of the American Association for Cancer Research (AACR), held April 1 to 5, 2017, in Washington, D.C, Mersana Therapeutics, a clinical-stage biotechnology company focused on discovering and developing a pipeline of antibody drug conjugates (ADCs) based on its proprietary Fleximer® technology, presented data that highlighted the company’s emerging antibody drug
conjugate (ADC) XMT-1522. 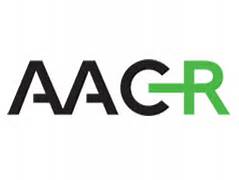 XMT-1267
In two poster presentations scientists from Mersana confirmed that the small molecule Auristatin F – HPA (XMT-1267), which has the capacity for bystander effect, is a primary ADC drug release product.

They found that XMT-1267 is further metabolized in the tumor to form Auristatin F (XMT-1521), the most abundant XMT-1267 metabolite.

XMT-1521, which is negatively charged and not freely cell permeable, is observed in the tumor at significant levels two weeks post-administration of XMT-1522, supporting a trapping effect of this active metabolite.

The second poster presentation, presented in a session on Monday, April 3, demonstrated in pre-clinical models that XMT-1522 and its active release product, XMT-1267, can lead to immunogenic cell death. The potential for XMT-1522 to have monotherapy activity in HER2-expressing NSCLC, as well as a rationale for combinations of XMT-1522 and immunomodulatory therapies in NSCLC, was also reported.[2]

Overall, the data presented at AACR included results from the combination of XMT-1522 + the checkpoint inhibitor pembrolizumab tested in a patient-derived HER2-expressing PDX models in a mouse with a humanized immune system. In these trial expression of huPD-L1 in the tumor was confırmed by FACS and immunohistochemistry (IHC). Lymphocyte sub-populations were quantifıed in whole blood and in tumor by FACS and IHC. XMT-1522 treatment alone induced tumor growth delay after 3 weekly doses of 1 mg/kg. Pembrolizumab as a single agent administered every 5 days for 6 doses (q5dx6) at a dose of 2.5 mg/kg led to less tumor growth delay than XMT-1522 treatment. The combination of these two treatment regimens resulted in a better response than either of the two monotherapies. These data provide a rationale for XMT-1522 to be tested clinically as a single agent in HER2-expressing NSCLC, as well as a rationale for combination of XMT-1522 and immunomodulatory therapies in NSCLC.[2]

“The pre-clinical support for the potential benefit to patients of XMT-1522 continues to strengthen and we are excited to have initiated clinical development for the program,” noted Anna Protopapas, President and Chief Executive Officer of Mersana.

Progress
“The presentations at AACR highlighted the progress we have made with our lead antibody drug conjugate, XMT-1522, as an ADC-based therapy, but also in the important field of immuno-oncology, where the data suggests the compound’s potential as a monotherapy in HER2-expressing non-small-cell lung cancer (NSCLC), as well as in combination with immunomodulatory therapies in NSCLC,” Protopapas added

“Our presentation in immuno-oncology strongly suggests that XMT-1522 and its active release molecule, XMT-1267, lead to immunogenic cell death, and can significantly enhance the effect of immuno-oncology agents such as checkpoint inhibitors,“ said Timothy B. Lowinger, Ph.D., Chief Scientific Officer of Mersana
Therapeutics.

“The second presentation demonstrates Mersana’s deeper understanding of XMT-1522’s drug metabolism and pharmacokinetic (DMPK) properties, which support the potential of Mersana’s Dolaflexin ADC platform to provide a greater therapeutic index by simultaneously improving efficacy, via greater payload
delivery, and tolerability due to the unique pharmacology designed into our novel auristatin payload.”

Featured Image: The Capitol Building in Washington DC at night with reflection in pond, capital of the United States of America Courtesy: © 2017 Fotolia. Used with permission.

NRC and AvidBiologics Progress In Development of New Antibody-drug Conjugates