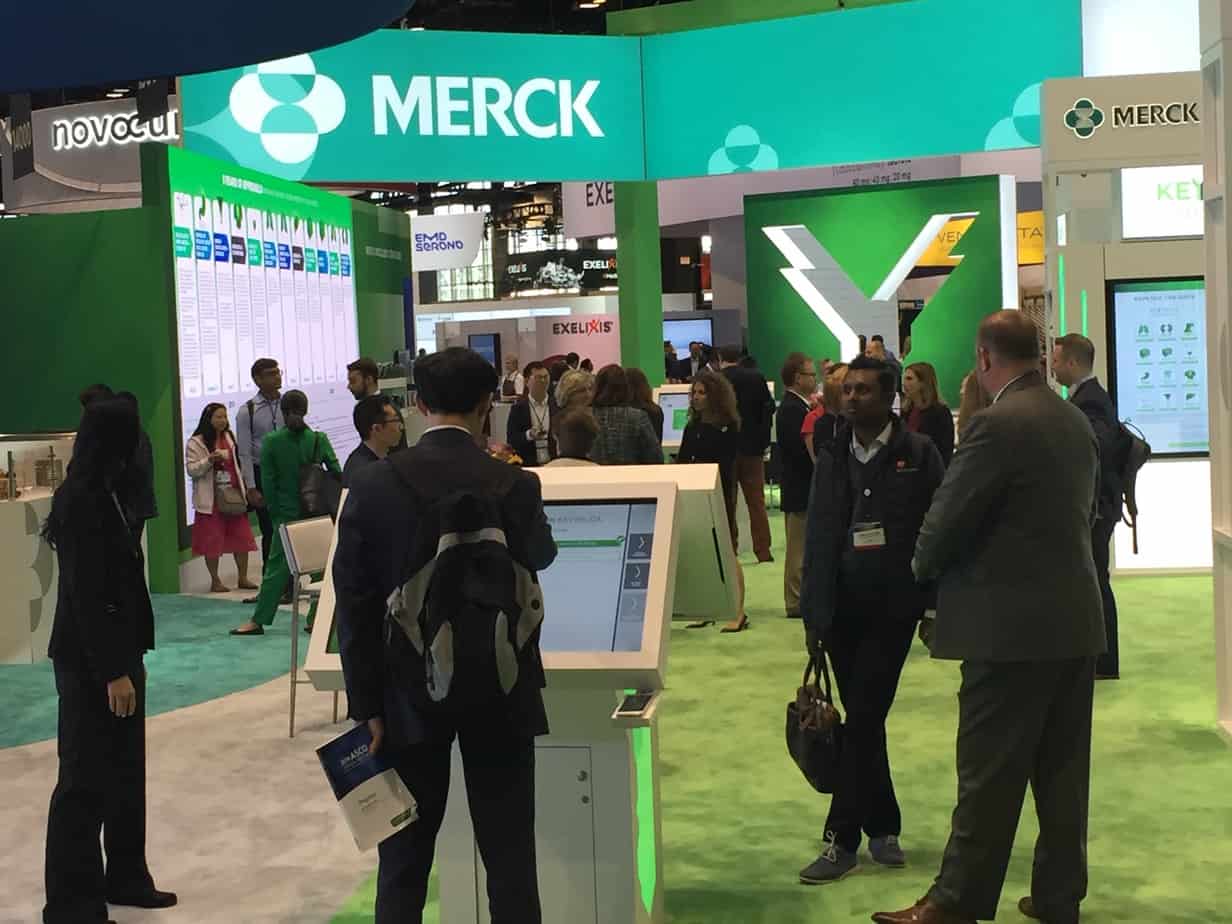 The novel polylysine dendrimer-based DEP® platform has broad commercial applicability in drug delivery by enhancing the therapeutic utility of drugs through improved solubility, efficacy, and pharmacokinetics, as well as the ability to reduce certain toxicities (e.g.bone marrow) and generate new intellectual properties.

“MSD is a recognized leader in oncology, and we are delighted to have signed this new Research Agreement in such an innovative and valuable area,” Jackie Fairley, Ph.D., Chief Executive Officer of Starpharma, has more than 30 years of operational experience in the pharmaceutical and biotechnology industries with companies including CSL and Faulding (now Hospira/Pfizer).

Starpharma’s proprietary drug delivery platform technology is a dendrimer-based drug delivery technology that is being used to improve pharmaceuticals, reduce toxicities and enhance their performance. 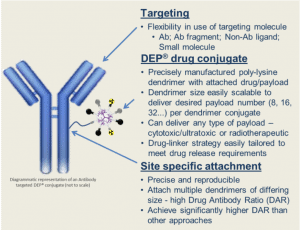 Using antibody fragments instead of full-sized antibodies offers a number of commercial and technical benefits which stem from their small size, and ease of manufacture.

In addition, the DEP® ADCs, whether using whole antibodies or their fragments, have a number of important advantages over standard antibody-drug conjugates (ADCs) that include the potential for higher drug loading, new intellectual property, easier characterization, and manufacturing advantages.

The company has previously demonstrated the significant advantages conveyed by DEP® ADCs in multiple preclinical studies, including its DEP® HER2 ADC.

The experiment was conducted in human ovarian cancer (SKOV-3) xenograft model in NOD SCID mice by an internationally recognised translational Cancer group. Groups of animals (6/group) were dosed once per week for 3 weeks with the novel HER-2 Targeted DEP® conjugate, ado-trastuzumab emtansine, or saline control. Another group of animals was treated with trastuzumabtwice a week for 3 weeks. The tumour volume data represent the mean ± standard error of the mean (SEM) and significance values determined using a Two-Way ANOVA (Tukey’s post hoc). Survival analysis was carried out using Kaplan-Meier survival curves and the Log-rank test.

The improved anti-cancer effectiveness was observed noticed after the first dose, with tumour regression seen in 100% of the novel HER-2 Targeted DEP® -treated group. In the ado-trastuzumab emtansine group, only tumor growth inhibition was seen and there was minimal response to trastuzumab in this xenograft model.

Survival in the novel HER-2 Targeted DEP®-treated group was statistically significantly improved (P<0.0001), with 100% survival seen at day 50, whereas by day 50, only one-third of the ado-trastuzumab emtansine-treated group survived, and all of the trastuzumab-treated group had died.

Partners
Starpharma’s DEP® technology and DEP® ADCs are the subject of internal and partnered programs and have already yielded four clinical-stage oncology products, including one under development by AstraZeneca.

Tubulis Closes a € 10.7 Million Series A financing to Accelerate...