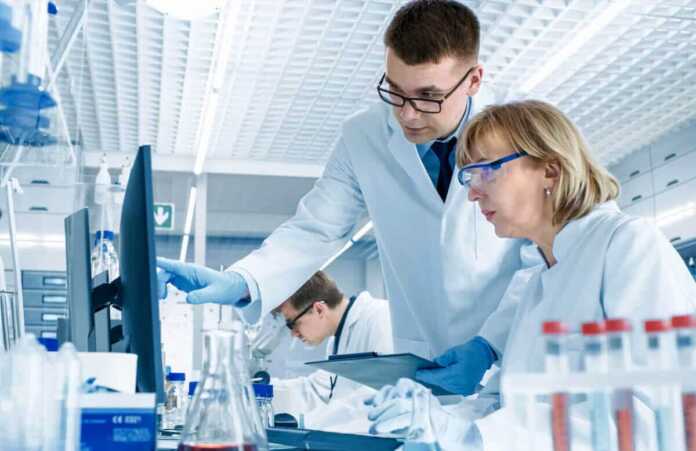 Participants included Avoro Capital Advisors, Bain Capital Life Sciences, Consonance Capital Investors and David Mott, Mersana’s Chairman of the Board. The Company sold approximately 8.9 million shares of the Company’s common stock at a purchase price of U.S. $ 5.59 and 2.0 million shares at the closing price of U.S. $ 7.74, in each case the market price at the time of sale. Cowen is acting as the sales agent for the ATM facility.

The additional funds raised through the ATM strengthen Mersana’s balance sheet and will be used to advance its pipeline, including the clinical development of XMT-1536 and XMT-1592, as well as for working capital and other general corporate purposes.

ASCO 2019 and follow-up
Interim data from the ongoing XMT-1536 Phase I dose-escalation study presented at ASCO in June 2019 showed encouraging clinical activity with confirmed responses and prolonged stable disease in heavily pretreated patients, without pre-selection for NaPi2b expression. The initial data showed that XMT-1536 was well-tolerated without the severe toxicities commonly seen with other ADCs such as neutropenia, ocular toxicities, or peripheral neuropathy.[3]

However, the experts considered the data for XMT-1536 presented in March 2020 disappointing, with tumor shrinkage reported in just five heavily pretreated patients, and only three with tumors smaller than when they began taking the investigational drug, none of the patients achieving complete remission.

However, researchers at Mersana concluded that the results of the ascending-dose phase study were still encouraging enough to continue treating patients with lung and ovarian cancer, dosing them at the highest tolerable dosage in an extension study.

“These data also show that XMT-1536 is well tolerated without the severe toxicities of other ADC platforms such as neutropenia, neuropathy and ocular toxicity. Moreover, these data establish the potential for a biomarker-response relationship to identify patients most likely to benefit from XMT-1536,” she added.

“We look forward to advancing XMT-1536 for both ovarian cancer and NSCLC adenocarcinoma patients. Having already accumulated meaningful patient experience in the expansion cohorts, we remain on track to provide an interim update in the second quarter of 2020,” Protopapas concluded.

Study results
Of the 59 patients enrolled, tumor types included 37 ovarian cancer, 11 NSCLC adenocarcinoma, and 11 other tumor types previously disclosed at lower dose levels. Patients were heavily pre-treated, with a median of five prior lines of treatment (range 1-10). These data include new patients dosed at 30, 36 and 43 mg/m2.

Mersana plans to enroll approximately 45 patients in each of ovarian cancer and NSCLC adenocarcinoma patient cohorts in the expansion portion of the XMT-1536 Phase I study. Interim results from the dose-expansion study are expected to be released in the second quarter of 2020.

Later this year Mersana is also expected to begin a proof-of-concept study with XMT-1592, another investigational agent targeting NaPl2b.