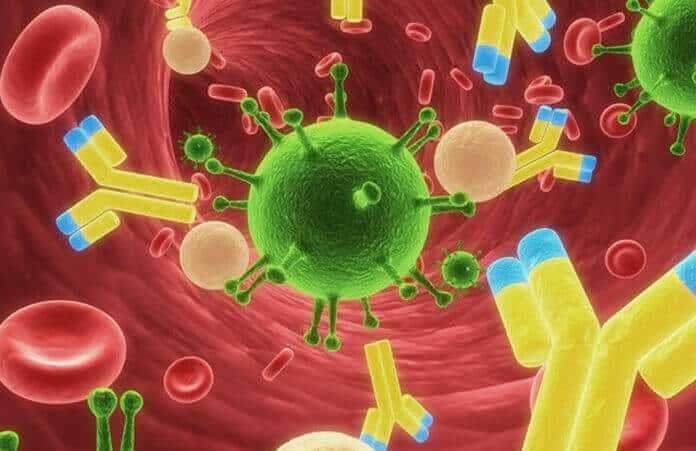 Results of an in vivo toxicology study, demonstrates that an Antibody Drug Conjugate or ADC generated using the proprietary SMARTag™ platform has a better toxicity profile than a conventional ADC. The study, conducted in a rat model by scientists at Redwood Bioscience, Inc.(Emeryville, CA), a company developing precision protein-chemical engineering technology to produce next-generation antibody-drug conjugates and other semi-synthetic biotherapeutics, compared the effects of a single dose of 6, 20 or 60 mg/kg of a SMARTag ADC conjugated to a cytotoxic payload using the proprietary HIPS chemistry, to an ADC generated with traditional conjugation methods.

This unique chemistry results in a stable C-C bond between the antibody and the cytotoxin payload. In comparisson to other linker chemistries, this creates a uniquely stable connection.

The site-specific payload placement – using SMARTag – allows for control over both the drug-to-antibody ratio or DAR and the site of conjugation. Both play an important role in governing the pharmacokinetics (PK), disposition, and efficacy of an ADC. In addition, linker composition also plays an important role in the properties of an ADC.

David Rabuka, PhD, Founder and President and Chief Scientific Officer of Redwood Bioscience, noted: “In summary, the study showed that the SMARTag ADC was a less toxic treatment and, taken together with the efficacy studies, points to an improved therapeutic index for the SMARTag ADC compared to the conventionally conjugated ADC.”