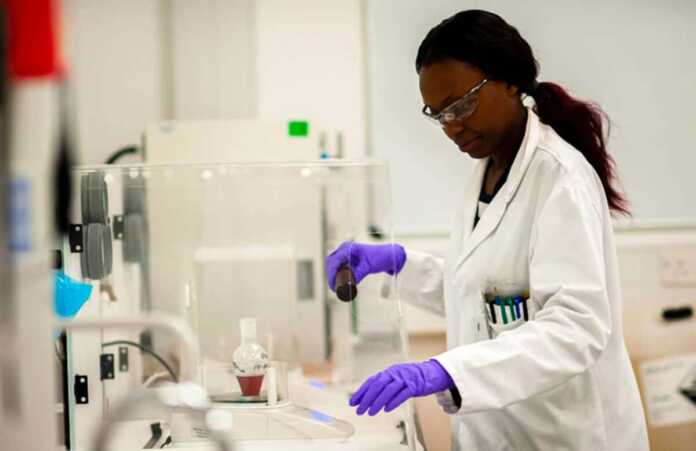 ADC Therapeutics Sarl (Epalinges, Switzerland), a company involved in the development of antibody-drug conjugates against solid and hematological cancers, has filed an Investigational New Drug application or IND with the U.S. Food and Drug Administration (FDA) as it moves its pipeline drug ADCT-301, a novel antibody drug conjugate targeting CD25, a cell-surface antigen, which is over-expressed in many patients with lymphomas, into clinical development.

The Phase I clinical trial is expected to starts at four leading oncology centres in the United States, and then expand into two centers in the United Kingdom. Initial, up to 58 patient will be included in the adaptive designed dose-escalation study. The trial evaluates the tolerability, safety, pharmacokinetics and antitumor activity of ADCT-301 in patients with relapsed or refractory Hodgkin’s and Non-Hodgkin’s lymphoma. Subject to study results, ADC Therapeutics intends to rapidly expand the numbers of patients in the trial and the participating clinical centers.

ADCT-301 combines HuMax®-TAC™, a monoclonal antibody targeting CD25 (the alpha chain of the IL-2 receptor) created by Genmab A/S, a biotechnology company, based in Copenhagen, Denmark, with a highly potent pyrrolobenzodiazepine (PBD)-based warhead. In preclinical in vivo models, ADCT-301 exhibited strong dose-dependent anti-tumor activity against CD25-positive cell lines at low single doses. It also outperformed brentuximab vedotin (Adcetris®; Seattle Genetics), which is approved for treatment of Hodgkin’s lymphoma and systemic anaplastic large cell lymphoma, in animal models. In preclinical studies the PBD warhead has been shown to be a highly potent killer of cancer cells even when such cancer cells are resistant to current best therapies. 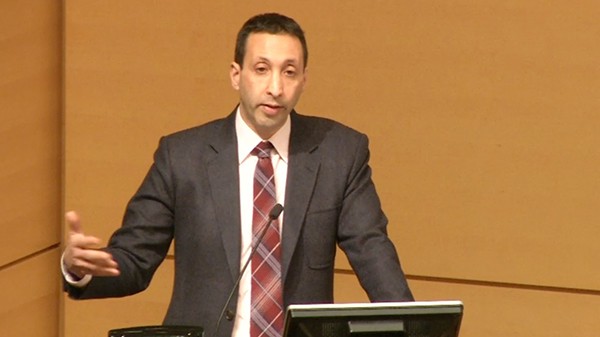 Steven M. Horwitz, MD, a Medical Oncologist at Memorial Sloan Kettering Cancer Center in New York City, is the Principal Investigator for the Phase I study. “There is significant unmet medical need for patients with relapsed or refractory disease in Hodgkin’s and non-Hodgkin’s Lymphoma. An antibody-drug conjugate targeting CD25, which is widely expressed in lymphomas, is a very rational therapeutic approach and could have very broad activity. We are delighted to be working with ADC Therapeutics to bring this potential treatment to patients,” Horwitz noted.

Significant endoresment
Michael Forer, Chief Executive Officer of ADC Therapeutics said: “The filing of our first IND is a significant milestone for ADC Therapeutics. We are delighted to be working with Memorial Sloan Kettering and other leading clinical centers. We believe this is a significant endorsement of the prospects for ADCT-301. In addition, we expect to file four more INDs with additional proprietary ADCs over the next two years as we continue to build our clinical pipeline.”

ADC Therapeutics, which was established in 2012 by private equity firm Auven Therapeutics, has a license to the PBD warheads and linker chemistry from Spirogen, a wholly-owned subsidiary of AstraZeneca’s MedImmune, and the HuMax®-TAC™ antibody was developed by Genmab under license from Medarex. In June 2013, Genmab and ADC Therapeutics entered into a Collaboration and License Agreement for the development of ADCT-301, and Genmab holds a 25% ownership share in ADCT-301.

Full pipeline
The antibody-drug conjugates being developed by ADC Therapeutics are targeted drug constructs which combine monoclonal antibodies specific to surface antigens on particular tumor cells with a cytotoxic warhead.  The company  is developing a pipeline of eleven antibody-drug conjugates and up to ten non-antibody based targeted drug constructs.