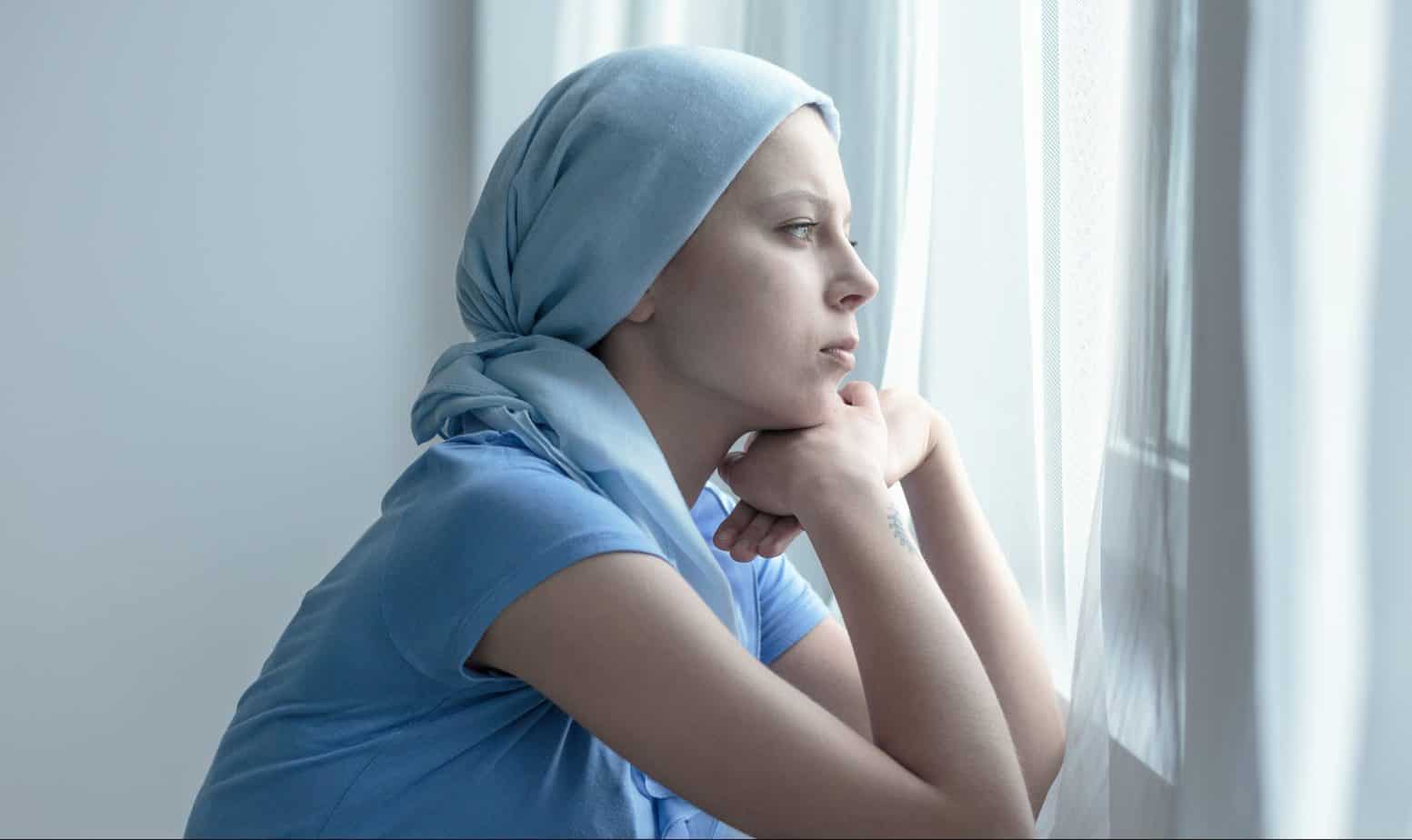 The NaPi2b antigen is broadly expressed in ovarian cancer and non-small cell lung cancer (NSCLC) adenocarcinoma. The investigational agent is produced via Mersana’s proprietary Dolaflexin platform to deliver an average of 10-12 DolaLock payload molecules per antibody.

The DolaLock payload, a proprietary auristatin cytotoxic drug, controls the bystander effect by locking the cytotoxic drug inside cells after allowing a short period of diffusion throughout the tumor. As the drug diffuses through neighboring tissue, the DolaLock payload is metabolized to a form that is still highly potent but no longer able to cross the cell membrane. DolaLock effectively locks the drug inside cells, controlling the bystander effect for safer and more effective cancer therapy.

The interim analysis focused on the ovarian cancer cohort of the Phase I expansion study, including heavily pre-treated patients with platinum-resistant or refractory ovarian cancer, fallopian tube, or primary peritoneal cancer who have received up to three lines of prior therapy, and received, in some cases, four lines of prior therapy regardless of platinum status. With a data cutoff of August 18, 2020 these data included 47 patients.[1]

The data includes an additional follow up on the 27 ovarian cancer patients previously presented at the American Society of Clinical Oncology (ASCO) virtual program in May of 2020 as well as 20 new patients who entered the study between May 1, 2020 and August 18, 2020.

Safety profile
According to the investigators, the safety profile of XMT-1536 was consistent with previously reported expansion data. The drug also continues to be generally well-tolerated and no new safety signals were observed. The most frequently reported treatment-related adverse events (TRAEs) were generally Grade 1-2 fatigue, nausea, decreased appetite, vomiting, and transient AST elevation without associated changes in bilirubin or cases of Hy’s law. There were no reported cases of severe neutropenia, peripheral neuropathy, or ocular toxicity.

Other key findings from the interim study included a continued, significant anti-tumor activity in platinum-resistant and platinum-refractory ovarian cancer and in ovarian cancer previously treated with bevacizumab, PARP inhibitors, or both. Of the 29 patients that were evaluable for response, 2/29 (7%) achieved confirmed complete responses (CRs) and 8/29 (28%) achieved confirmed partial responses (PRs) for an objective response rate (ORR) of 34%. Additionally, 13/29 (45%) patients achieved stable disease (SD). The disease control rate (DCR) was 23/29 (79%).

The investigators also found that 70% of responses were observed within two cycles and 100% of responses were observed within four cycles. Responses appeared to deepen over time, including responses in patients receiving reduced dose levels. The majority of responders had prior treatment with bevacizumab, PARP inhibitors, or both. Both patients with confirmed CRs had prior treatment with bevacizumab and PARP inhibitors. Reduction in tumor volume was observed in the majority of patients achieving best response of stable disease.

The updated data was presented during the 2020 European Society of Medical Oncology (ESMO) Virtual Congress.[1]

Based on the updated interim results, experts believe that XMT-1536 could change the treatment paradigm for ovarian cancer and non-small cell lung cancer (NSCLC).

“We are eager to advance XMT-1536 into registration-enabling studies based on its observed antitumor activity and favorable safety profile in an ovarian cancer population with a very poor prognosis and limited treatment options,” Protopapas added.

“Additionally, we look forward to presenting more comprehensive and mature results from the ongoing expansion cohort around the end of this year,” she concluded.

An edited version of this article was first published in Onco’Zine, on September 17, 2020.

ESMO 2020: Late-Breaking Data for HER3 Directed ADC Patritumab Deruxtecan in...