Home The Review Antibodies What are Conditionally Active Biologics (CABs)? 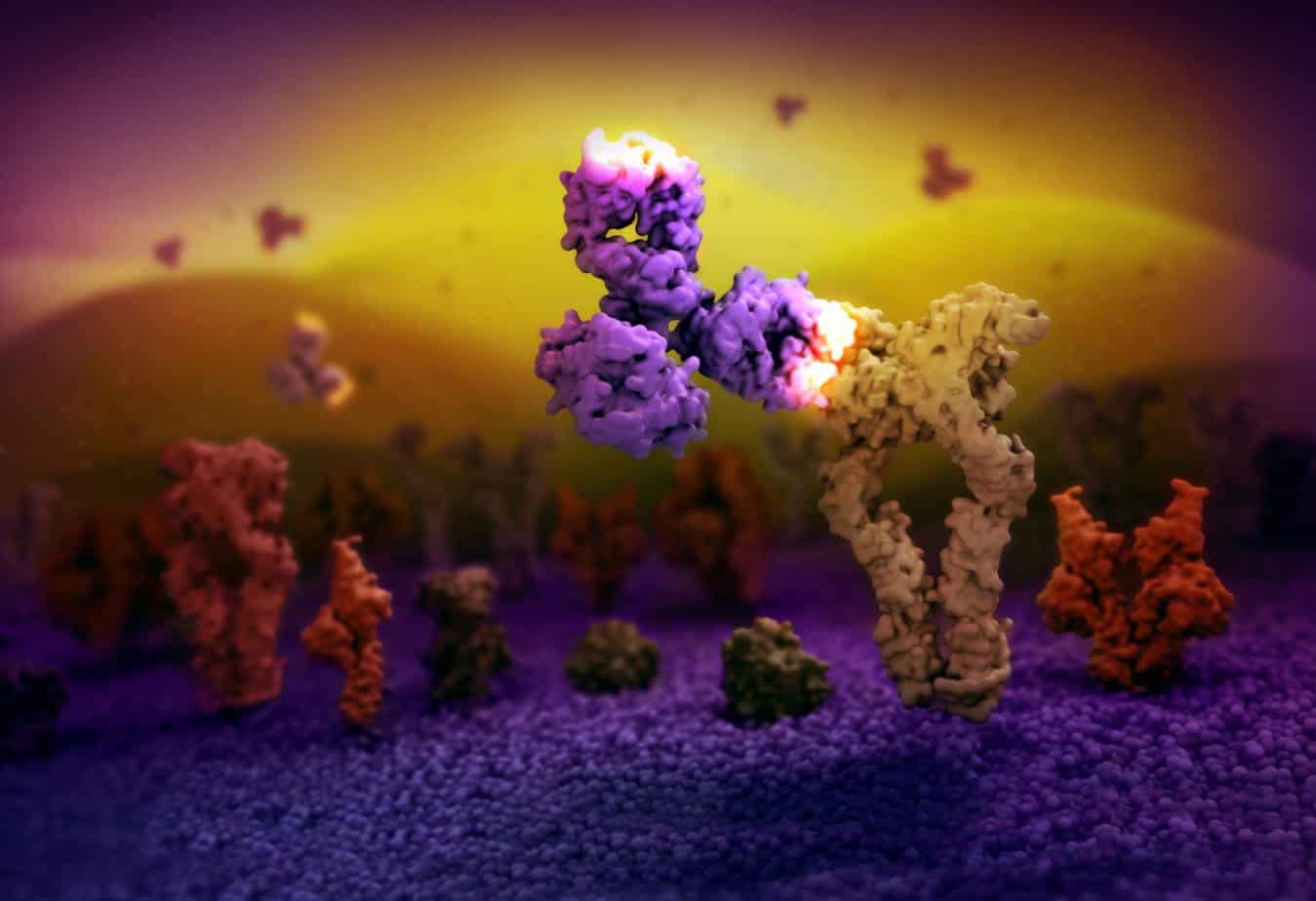 These proteins can be monoclonal antibodies, enzymes and other proteins designed with functions dependent on changes in micro physiological conditions (e.g., pH level, oxidation, temperature, pressure, presence of certain ions, hydrophobicity and combinations thereof) both outside and inside cells.

Specific Conditions
Studies have shown that cancerous tumors create highly specific conditions at their site that are not present in normal tissue. These cancerous microenvironments are primarily a result of the well understood unique glycolytic metabolism associated with cancer cells, referred to as the Warburg Effect [*] in aerobic cancer cells.

Microenvirontment
CAB proteins are designed to deliver their therapeutic payload and/or recruit the immune response in specific and selected locations and conditions within the body and to be active only in the presence of a particular cellular microenvironment.

In addition, the activation is designed to be reversible to repeatedly switch ‘on and off’ should the CAB move from a diseased to a normal cellular microenvironment and vice versa. CABs can be developed in a variety of formats, including antibodies, antibody drug conjugates (ADCs), bispecifics, chimeric antigen receptor T-cells (CAR-Ts) and combination therapies.

CAB-ADC
CAB-ADC antibodies aim to address the inherent limitations of current ADC antibody technology by actively binding to antigens expressed on cancer cells, but not to the same antigens expressed on normal cells in non-diseased tissues. This approach allows the preferential targeting of tumor tissues by ADCs, thereby increasing the efficacy to toxicity ratios (Therapeutic Index) of CAB-ADCs relative to their conventional counterparts.

The use of CAB antibodies as payload delivery vehicles could dramatically increase the safety and number of tumor-associated antigens that are addressable with ADC technology.

CAB-AXL
AXL is a receptor tyrosine kinase and oncogene involved in the stimulation of cell proliferation and associated with a variety of cancers including pancreatic, colon cancer, melanoma, CML and others. Like many cancer targets AXL is over-expressed in cancer but can also be found in some normal tissues, which would cause toxicity if treated with conventional Antibody Drug Conjugates (ADC’s).

BA3011 is a CAB anti-AXL ADC being developed by BioAlta which is designed to specifically targets the tumor microenvironment, reducing toxicity in normal tissue.[1]

Note
[*] In oncology, the Warburg effect refers to the observation that even in aerobic conditions, cancer cells tend to favor metabolism via glycolysis rather than the much more efficient oxidative phosphorylation pathway which is the preference of most other cells of the body.

What are Monoclonal Antibodies?