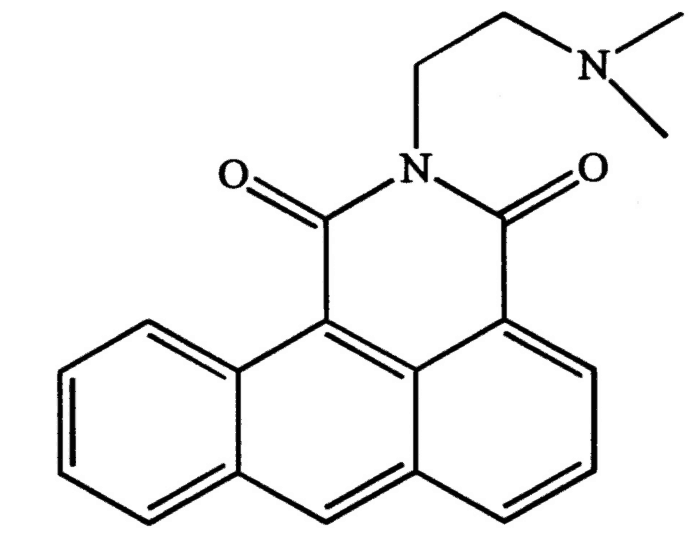 Attempts to increase the DAR have often failed.  This is especially the case when both the cytotoxic agent and the linker are hydrophobic. Other reasons may be caused due to aggregation of the antibody-drug conjugates, the loss of affinity for the target antigen, and/or rapid clearance from circulation.

Many of the problems seen with hydrophobic linkers can be overcome by sulfonate- or PEG-containing hydrophilic linkers which are characterized by high solubility in both organic and aqueous solutions.[1]

Furthermore, branched or multi-arm PEG linkers enable conjugation of hydrophobic organic molecule drugs, such as a maytansinoid, at a higher rations of DAR than hydrophobic SPDB and SMCC linkers used earlier without triggering aggregation or loss of affinity of the resulting conjugate. This, in turn,  results in the ability to deliver a higher concentration of cytotoxic drug into the target cells per antibody binding event.

This “doubled payload” approach can enhance the potency of an antibody-drug conjugate with hydrophilic linkers disproportionately 10 to 100-fold in vivo.[1][2]. One study showed that the use of PEG-linkers resulted in a dramatically improved pharmacokinetic profiles in vivo, with a prolonged half-life (t1/2), increased plasma concentration, and increased area under the plasma concentration-time curve (AUC).[2] These effect can be especially advantageous if the target antigen density is low.

Results from study by Sapra, Zhao, Reddy, et al. presented at the 2008 EORTC-NCI-AACR meeting, in Geneva, Switzerland, confirmed that PEG linkers may enhance the in vivo delivery of RNA antagonists and subsequently improve efficacy.[3]

Furthermore, hydrophilic poly (ethylene glycol) or PEG linkers can be tailored to