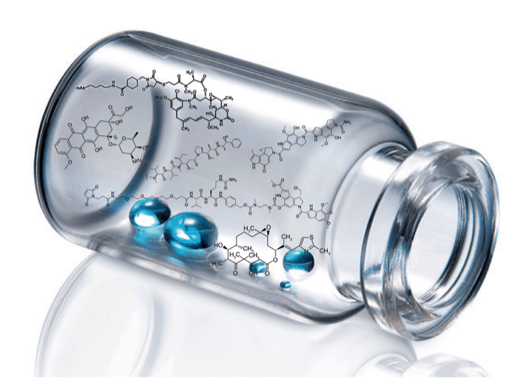 Drug-linker complexes consist of two parts: a highly toxic drug which is a small molecule that interacts with intracellular targets and functions as agents to block or disrupt crucial cellular metabolic pathways and eventually lead to cell death, and a linker which facilitates the conjugation of ADC toxins to antibodies and in the meantime, dictates the release mechanism of an ADC. Pre-assembled drug-linker complexes can conjugate to ready-to-go antibody to speed up new antibody-drug conjugate (ADC) development processes. 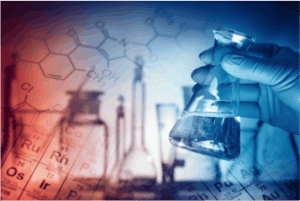 The drug-linker complex is a critical component in an ADC since it largely contributes to the efficacy of the complex. It is often assembled in advance before conjugating to the antibodies and the assembly of such drug-linker sets is highly customizable and varies significantly depending on the chemistry of the payload and the linker. The commonly used highly toxic drugs include microtubule toxin, DNA toxin, transcriptional toxin, nanocarrier, protein toxin, toxic enzymes/adept, and inhibitor. According to different drug release mechanisms, alternative linkers include pH sensitive linkers, disulfide bond linkers, peptide linkers, β-glucuronic linkers, as well as non-cleavable linkers.

Notably, we now offer a great number of high-quality pre-assembled drug-linker complexes to contribute to your ADC conjugation. Our catalog products include well-established compounds such as MC-vc-PAB-MMAE, SMCC/sulfo-SMCC-maytansinoid derivatives, and more innovative complex sets such as peptide linker-based duocarmycin derivative, pH labile linker-based calicheamicin set, and so on. These pre-assembled drug-linker complexes are of high quality (>95% purity) and chemically well-defined using LC-MS and 1HNMR spectroscopy. They are available at quantities ranging from milligram for research use to gram for industrial manufacturing. With toxin targeting defined intracellular targets and linker with various releasing mechanisms, the drug-linker complexes will help promote the progress of customized ADC projects.

Creative Biolabs is committed to providing high-quality drug-linker products and chemical synthesis services to promote the progress of your ADC projects. If you are interested in our products, please do not hesitate to contact us for more details.

What are the advantages of using monodisperse PEG in drug development?