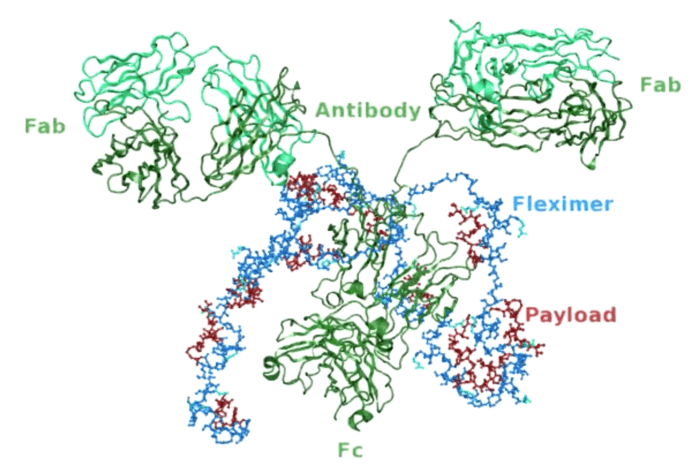 In the last decade, there have unprecedented advances in discovery of new cytotoxic warheads of different mechanisms, new linkers with highly stable DARs, warhead release mechanisms and innovation in ADC-centric translational medicine.  The next generation ADCs have applied the newest ADC technologies and learning from previous generation ADCs.  Some examples but not limited to include, new unique biparatopic and duet Mab highly stable ADCs from AstraZeneca’s ADC platform, highly stable high DAR ADCs (8 or more) from Daiichi’s and Mersana’s platforms and potency optimized PBD MOA -like ADC (IGN) platform from Immunogen.  Some of the next generation ADCs have recent shown excellent clinical activity and will likely become fierce anticancer drugs in the coming years.