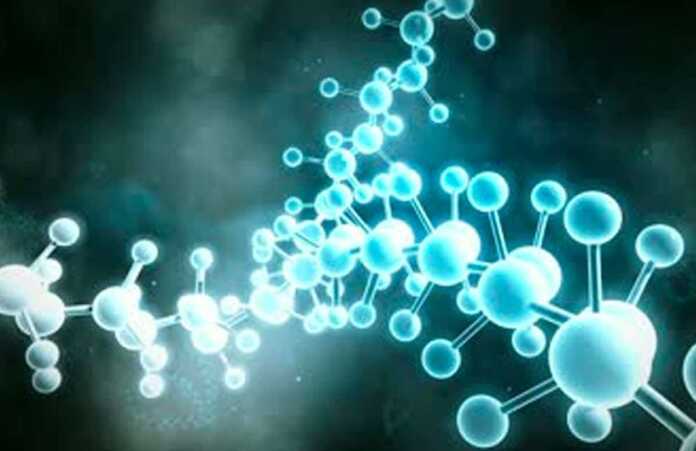 Most targets of ADC have unique requirements, including  homogenous expression of ADC-accessible tumor surface antigens that internalize well and trafficked to lysosomes.  Ideally the ADC targets should have minimal expression of targets in  normal tissues of critical importance.  These targets could be on tumor membranes or tumor associated cells and  in the tumor microenvironment. In the past, the target identification technologies have relied on differential expression- immunohistochemistry (IHC) based target identification.  But given the complexity, labor-intensive- time consuming aspects of  IHC analysis, there is an urgent need to employ new technologies to rapidly discover new targets for ADCs.  New technologies have included (not limited to) tumor genomics and LC-MS/MS proteomics of the membrane proteins, TCGA RNA Seq, and functional genomic mRNA profiling (FGmRNA-profiling).  Specially interesting is the  FGmRNA-profiling of tumors and normal tissues for new targets.

Multi-antigen antibodies for ADCs offer unique advantage in specificity for the differential targeting of tumor antigen versus normal tissue antigens. Bispecific ADCs can not only improve TI, they offer better targeting of tumor antigens.  Medimmune’s Her2- bispecific- biparatopic ADC (MEDI-4276) allowed a better targeting of Her2- axis, including improved internalization, and lysosomal trafficking.  Due-mab antibody technology of Medimmune that utilizes mono-valent interaction with the single target (non-tumor tissues) and bivalent interaction for paired targets (tumor tissues) is uniquely positioned to  advance the bispecific ADC landscape. Additionally, there are more than 50 different formats for ADCs and many of these formats are adaptable to ADCs.  Currently a large number of bispecific ADCs using these platform are being developed.

ADCs are different from chemotherapeutic cytotoxic drugs (small molecule based cellular uptake mainly through diffusion) because they need tumor target binding and internalization for the intracellular delivery of the cytotoxic warheads. Given very limited intracellular distribution of ADCs ( typically less 1% of the injected dose) even with high target expression on tumors, it is imperative that translational approaches include  those patients whose tumors have high expression of targeted antigens, at least during the expansion stage of Phase I trials at or near the MTD dose.  If the candidate ADC shows good activity or insufficient activity in tumors with high and homogeneous expression of antigens, this may serve as a major Go or No Go decision criteria.   Given the limitations of invasive tumor biopsies,  non-invasive PET bioimaging approaches are increasingly being to identify patients who have high expression of tumor antigens.   Additionally, unique sensitivity of certain DNA repair deficient tumors to certain warheads (e.g., PBD) is being further assessed.  Translational approaches may also include defining tumor resistance pathways and the pairing of the warheads with the targets.  If a tumor has a very high expression of topoisomerase II (TOP-II) but resistance to tubulin inhibition or DNA damaging agents, it may be prudent to use TOP-II inhibitor based ADC.  Biomarkers such as circulating tumor DNA, tumor derived exosomes are increasingly being used

What are targeted therapies?