Home The Review Antibodies What is Antibody Dependent Cell-Mediated Cytoxicity? 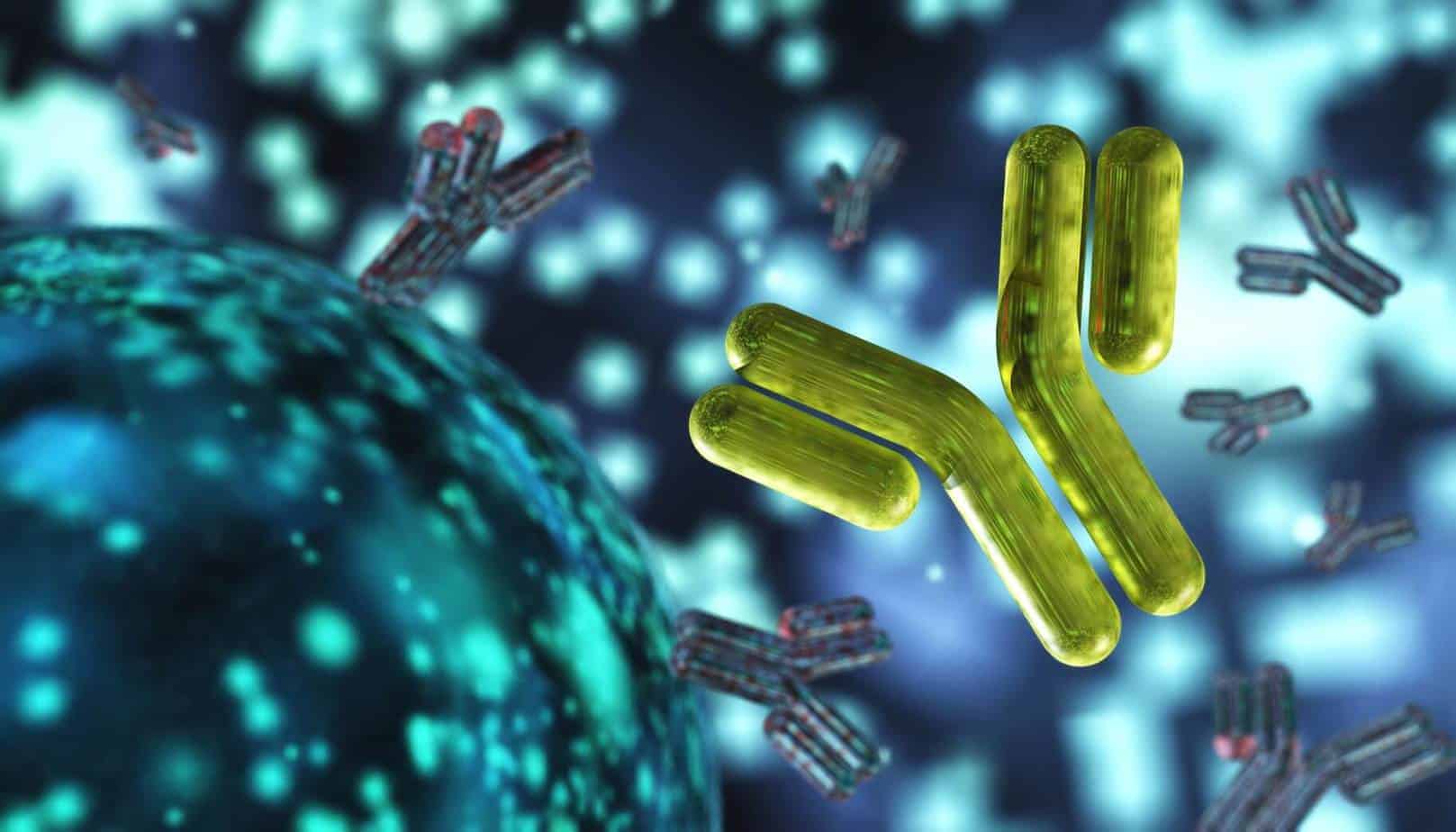 Over the last decades, Antibody dependent Cell-mediated Cytotoxicity or ADCC has been identified as one of the critical mechanisms underlying the clinical efficacy of therapeutic anticancer antibodies. ADCC is a cell-mediated innate immune response. It is a key effector mechanism by which therapeutic antibodies directed against cell surface targets on cancer cells exert their clinical effect.

The process is mediated through the Fc and iC3b receptor bearing effector cells of the immune system, including natural killer (NK), monocyte, macrophage, and eosinophil.

The perforin/granzyme (granule exocytosis) pathway is a major mechanism involved in this target cancer cells killing process. This pathway is critical for host mechanisms of defense, including viral clearance and tumor cell killing. [1]

In addition to granule exocytosis, ligation of the Fc receptor (FcR) stimulation of activated human NK cells stimulates expression of Fas ligand (FasL or CD95L, a type-II transmembrane protein that belongs to the tumor necrosis factor (TNF) family) on NK cells (this is the transcriptional up-regulation of Fas ligand). This, in turn, facilitates Fas-bearing (CD95/APO-1) cancer cell killing.

Furthermore, as resting NK cells become activated, their Fas receptors become competent to deliver autocrine suicide signals. The interaction of Fas ligand on the Fc receptor stimulated NK cells with their Fas receptors can result in apoptosis of the NK cells which critically influences the capacity of these cells to mediate paracrine and autocrine cell death [2].

Example
In approximately 30% of all breast cancers, cells display abnormally high levels of the constitutively active receptor, the human epidermal growth factor receptor 2 or HER2, on their surface. These breast cancers are known as a HER2 positive breast cancer. HER2 can, in this case, be used as a target antigen.

Trastuzumab (Herceptin®; Genentech/Roche) inhibits the growth of HER2-positive breast cancer by the activation of a host tumor response via ADCC [3]

What are Monoclonal Antibodies?