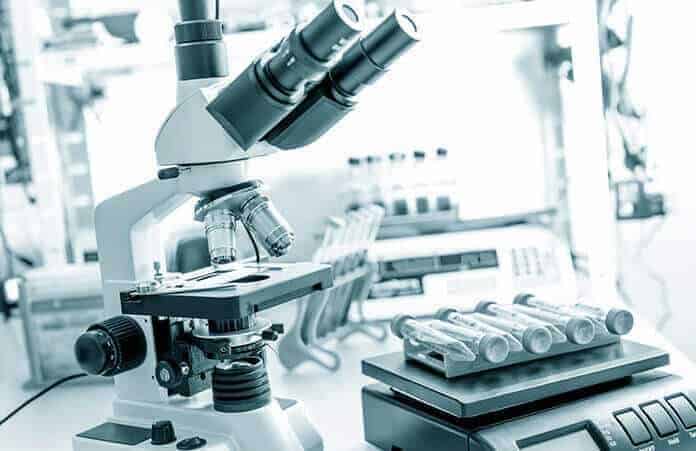 The Immunoglobulin G or IgG antibody, which represents approximately 75% of serum immunoglobulins in humans, is a protein complex made up of four peptide chains — two identical heavy chains and two identical light chains. They are arranged in a Y-shape, which is typical of antibody monomers. These heavy chains are linked to each other and to a light chain by disulfide bonds.

Each IgG has two antigen binding sites. IgGs are synthesized and secreted by plasma B cells.

During the development of Antibody-drug Conjugates or ADCs, IgG antibody isotype selection is a critical factor during the antibody-engineering phase because each of the four IgG antibody isotypes (IgG1, 2, 3 and 4; named in order of their abundance in serum) elicits different mechanisms of effector action in vivo.

While some of these isotypes currently used in Antibody-drug Conjugates development belong to the IgG2 or IgG4 class, they are likely to have been modified in the hinge region in order to exert greater control in vivo, e.g. over mAb half-body formation.

Because IgG antibodies are able to eliminate virtually any target cell, there has been a widespread acceptance of cytotoxic antibodies into clinical settings in cancer therapy, autoimmunity, and transplantation.

Recent studies have shown that the protection from viral infection via IgG antibodies may require cytotoxic effector functions. This suggest that antibody-dependent cellular cytotoxicity (ADCC) directed against malignant or virally infected cells is one of the most essential effector mechanisms triggered by IgG antibodies to protect the host.

To make full use of this antibody effector function, understanding the underlying molecular and cellular pathways is critical.

A number of studies have shown how effector pathways and innate immune effector cells are responsible for ADCC reactions. Based on these studies, scientists found that cells of the mononuclear phagocytic system rather than natural killer (NK) cells are critical for removal of IgG opsonized target cells in vivo. [1]

What are Conditionally Active Biologics (CABs)?