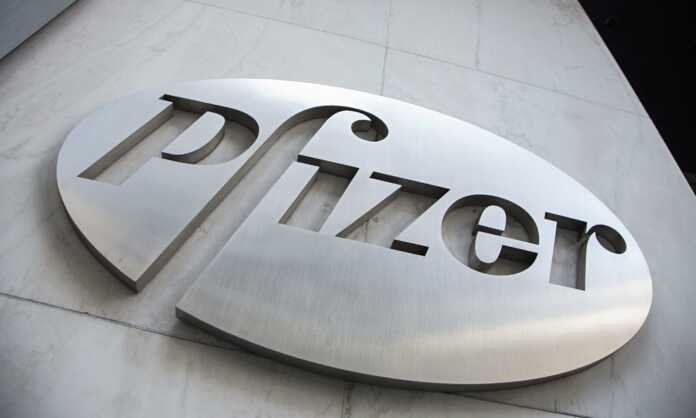 Inherent and acquired drug resistance remains a major problem in the treatment of cancer.  Showing promising clinical efficacy, antibody-drug conjugates or ADCs have emerged as a novel targeted delivery method of cytotoxic agents directly to cancer cells possible, while, at the same time, sparing health cells.  However, because drug resistance varies significantly across many different cancer indications and data on the acquisition of ADCs is still emerging, scientist at Pfizer Oncology (Pearl River, NY/Andover, MA) and Pfizer World Wide Medicinal Chemistry (Groton, CT) were interested in testing their hypothesis whether or not cancers  treated with ADCs acquire resistance mechanisms unique to immunoconjugate therapy. The scientists also wanted to their question whether changing ADC components can overcome resistance.

To answer their questions,  Frank Loganzo, PhD, Xingzhi Tan, PhD, Matthew Sung, PhD and their team of researchers exposed breast cancer cell lines to multiple cycles of the anti-Her2 trastuzumab-maytansinoid ADC (TM-ADC), which is similar to T-DM1 (Kadcyla®; Genentech/Roche) at IC80 concentrations followed by recovery. The results of their study were published in the February 2, 2015 online first edition of  Molecular Cancer Therapeutics –  a publication of the American Association for Cancer Research (AACR).[1]

Sensitivity
In their study, the resistant cells, 361-TM and JIMT1-TM, were characterized by cytotoxicity, proteomic, transcriptional, and other profiling. Approximately 250-fold resistance to TM-ADC developed in 361-TM cells, and cross-resistance was observed to other non-cleavable-linked ADCs.

Looking at the immediate results, the researchers found that these 361-TM cells retained sensitivity to antibody-drug conjugates containing cleavable mcValCitPABC-linked auristatins. In JIMT1-TM cells, 16-fold resistance to TM-ADC developed, with cross-resistance to other trastuzumab-ADCs.

The scientist observed minimal resistance to unconjugated mertansine (DM1) and other chemotherapeutics in both 361-TM and JIMT1-TM cells. Furthermore, proteomics and immunoblots detected increased ABCC1 (MRP1) drug efflux protein, generally associated with poor prognosis in hematopoietic cancers such as acute myeloid leukemia (AML),  in 361-TM cells, and decreased Her2 (ErbB2) in JIMT1-TM cells.

Hence, acquired resistance to trastuzumab-maytansinoid ADC was generated in cultured cancer cells by chronic drug treatment, and either increased ABCC1 protein or reduced Her2 antigen were primary mediators of resistance. However, the scientists observed that these ADC-resistant cell models retain sensitivity to other ADCs or standard-of-care chemotherapeutics with various mechanisms of action.

According to the scientists this may suggests that alternate therapies of similar inhibitor class as the targeted payload, may be able to overcome acquired ADC resistance.  Furthermore, given the molecular design of ADCs, the scientists also conclude that chances to the linker or delivering linker-payload combinations (including another ADC directed against the same antigen) via a different antibody may overcome acquired resistance in patients whose tumor has become refractory to a specific therapy.