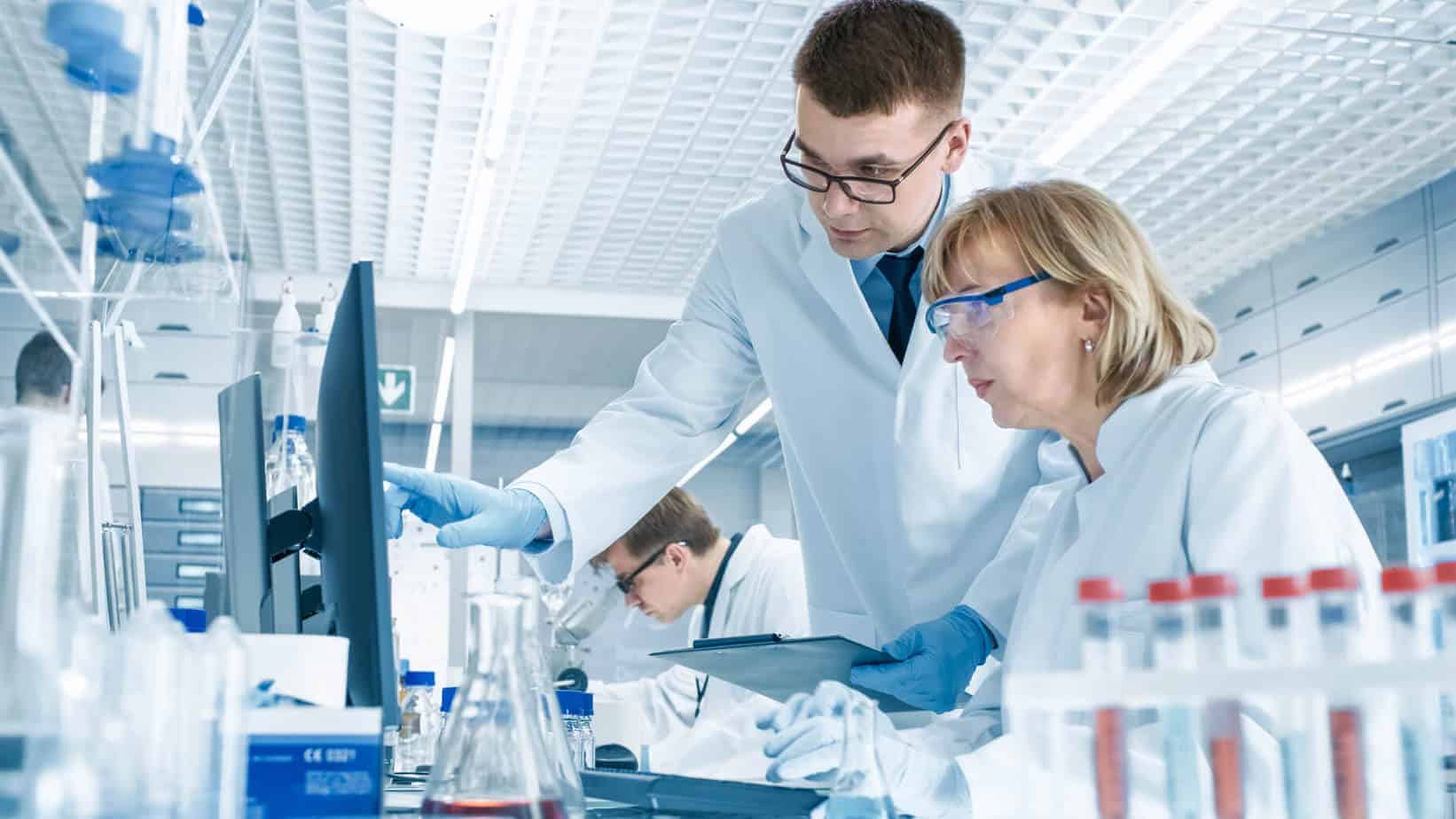 How can you reach and kill cancer cells that can’t be targeted? The simple answer, use their more susceptible neighboring cells to help – using what is called the “bystander effect.”

The Rice University lab of synthetic chemist K.C. Nicolaou, in collaboration with researchers at AbbVie, has created unique antibody-drug conjugates (ADCs) that link a synthetic uncialamycin analogue to antibodies that target cancer cells.

Once they enter the targeted tumor cells, these ADCs exhibit a “significant bystander effect,” according to the study. In other words, cancerous neighbor cells that aren’t directly attacked by the drugs are also affected.

The study in the Proceedings of the National Academy of Sciences presents “an intriguing opportunity in the tumor-targeting therapeutics development area,” according to the researchers.

Nicolaou’s lab, which specializes in the synthesis of molecules found in nature that have medicinal properties, first reported in 2016 its development of a method to simplify its synthesis of uncialamycin, an enediyne compound isolated from a strain of marine bacteria. Once inside the nucleus of a cell, it produces radicals that cut both strands of the target’s DNA.

The earlier study produced 13 analogues of uncialamycin and tested them on lung, gastric, ovarian, and multidrug-resistant cancer cell lines with “remarkably high potency,” the researchers reported at the time, suggested they showed promise as ADC payloads and chose one for further development.

That promise is now paying off. In tests on solid tumors, the best of a variety of ADCs killed not only the cell that expressed the target protein but also “neighbor” cancer cells that didn’t.

Clicheamicin
Included as a payload in two approved ADC, calicheamicins (N-acetyl calicheamicin γ), which are part of a family of enediyne antitumor antibiotics isolated from the fermentation broth of the actinomycete Micromonospora echinospora calichensis, are among the most successful ADC payload to date. Calicheamicin, a naturally occurring hydrophobic enediyne antibiotic, is one of the most structurally complex natural products that has been developed into an anticancer agent. Calicheamicin can interfere with biological processes not simply by cleaving free DNA but also by displacing a DNA-binding protein through competition or modulation of DNA structure.

However, enediyne DNA-damaging payloads, including calicheamicin, pose a significant synthetic challenge in the development and optimization of linker drugs. In developing uncialamycin, a newer member of the enediyne family of natural products, have been able to develop a payload that is structurally simpler. It exhibits highly potent activity against several types of bacteria and cancer cells.

Unique contrast
“[Uncialamycin] is unique within the enediyne payload-carrying ADCs, and in contrast to the currently employed ADCs containing N-acetyl calicheamicin payloads, which do not exhibit this killing effect,” Nicolaou said. Importantly, he said, the majority of clinically approved ADCs demonstrate the bystander killing effect.

The study found ADCs made with cleavable linkers that are stable in the bloodstream but release their payloads in the tumor microenvironment were most effective at decreasing the size of small-cell lung cancer tumors in PDX mouse models.

Nicolaou is the Harry C. and Olga K. Wiess Professor of Chemistry and a Cancer Prevention and Research Institute of Texas (CPRIT) Scholar.