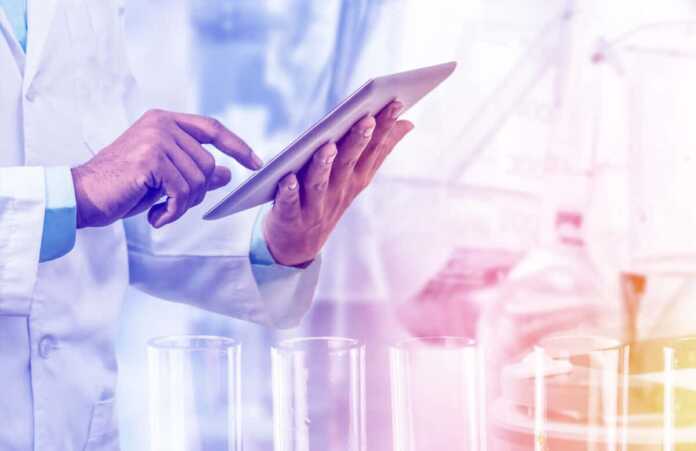 The United States Food and Drug Administration (FDA) has lifted the partial clinical hold on the Phase I study of XMT-1522, a Dolaflexin® Antibody-drug Conjugate (ADC) targeting HER2-expressing tumors being developed by Mersana Therapeutics.

XMT-1522 contains a proprietary HER2 antibody which is conjugated with Mersana’s Dolaflexin platform – a Fleximer polymer linked with a novel, proprietary, auristatin payload. The investigational agent provides a drug load of approximately 12 molecules per antibody, specifically designed to improve potency while simultaneously increasing tolerability.

Lower levels of HER2-expression
XMT-1522 has the potential to extend HER2-targeted therapy beyond the current HER2-positive populations into patients with lower levels of HER2 expression. The Phase I protocol will evaluate XMT-1522 in patients with advanced HER2-positive breast and gastric cancer, as well as advanced breast cancer with low HER2 expression and non-small cell lung cancer (NSCLC). More information on the ongoing Phase 1 clinical trial can be found at clinicaltrials.gov.

Changes to the protocol
Mersana and the FDA reached alignment on changes to the protocol. These changes include increased monitoring as well as the exclusion of patients with advanced hepatic impairment. Although XMT-1536, another investigational agent being developed by Mersana, was not subject to a clinical hold, the company decided to implement similar modifications to the XMT-1536 protocol.

In addition to the changes in the protocol, alternative dosing regimens will be evaluated for both clinical trials.

The XMT-1522 trial will begin with a once-every-four-week dose regimen. This dosing regimen has already been implemented in the XMT-1536 trial at previously explored dose levels in order to enable a comparison of relevant doses and their impact on the safety, efficacy and PK profile of the drug candidate. The company may evaluate additional regimens as well. Data on XMT-1536 is expected in the first half of 2019.

“We are excited to resume enrollment on the XMT-1522 trial and to work with investigators to explore the full potential of both promising drug candidates in the solid tumor setting,” said Anna Protopapas, Chief Executive Officer of Mersana.

ASH 2020: Potential of Belantamab Mafodotin in Combination Standard Therapies in...