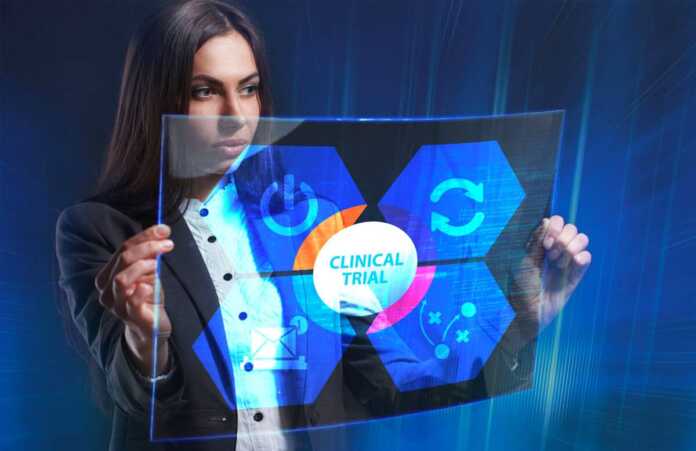 Triphase Accelerator’s TRPH-222, an anti-CD22 antibody-drug conjugate (ADC) for the treatment of patients with lymphoma, has been dosed in the first patient in a Phase I clinical trial. [1]

In addition, Celgene has obtained the option to acquire all rights to the program as part of an expanded strategic collaboration.

Site-specific
TRPH-222 is a novel, site-specific antibody-drug conjugate (ADC) targeting CD22, a B-cell-restricted sialo-glycoprotein that is an important modulator of B-cell signaling and survival, and is expressed on nearly all B-cell malignancies. CD22 is a clinically validated ADC target with potential in Non-Hodgkin lymphoma (NHL) and acute lymphoblastic leukemia (ALL).

The compound itself combines a humanized antibody, modified for site-specific conjugation to a cytotoxic payload using Hydrazino-Pictet-Spengler (HIPSTM) chemistry and a proprietary linker. Pre-clinical data have shown that this optimization of payload placement and linker composition, combined with the stability afforded by HIPS chemistry, leads to better tolerability and expanded therapeutic index.

Gentle and highly-reproducible
“The conjugation chemistry employed is extremely stable, likely contributing to the excellent pharmacokinetics and tolerability observed in preclinical studies. Furthermore, the novel linker, 4AP, imparts resistance to efflux through the multidrug resistance protein 1 (MDR1/P-glycoprotein), which suggests that patients who have developed drug resistance through prior therapies might benefit from treatment with TRPH-222,” explained Penelope Drake, Director of R&D at Catalent.

“The SMARTag® bioconjugation technology provides optimized site-specific protein-modification and linker technologies, while GPEx® cell line development technology were engineered to coexpress the antibody along with the formylglycine-generating enzyme (FGE) that enables site-specific bioconjugation. FGE targets a 6 amino acid consensus sequence encoded at the C-terminus of the antibody heavy chain and converts a cysteine residue within that sequence to an aldehyde-bearing formylglycine residue that is poised for bioorthogonal conjugation,” she explaned.

“This enzymatic conversion occurs cotranslationally and is nearly quantitative (>95%) even with high titer antibodies. The antibody is purified using standard methods and is ready for bioconjugation with no additional processing requirements. The one-step bioconjugation process uses proprietary HIPS chemistry, which results in a stable carbon-carbon bond between antibody and linker/payload. The reaction is simple, gentle, and highly-reproducible, with no downstream column purification steps required,” added Drake, who is an advisory board member of this journal.

Multi-center Open-label trial
The Phase I clinical trial is a multi-center, open-label study of TRPH-222 monotherapy in patients with relapsed and/or refractory B-cell non-Hodgkin lymphoma (NHL). The study will be conducted in two stages. The first stage is a dose-escalation stage which is followed by a and dose-expansion stage.

Phase I trials represent the first application of a new drug or drug combination to humans and as such are the foundation of a successful clinical drug development process, including TRPH-222.[2]

The main goal of the phase I trial is to establish the recommended dose and/or schedule of TRPH-222 for a future phase II trial. The guiding principle for dose escalation in the phase I trial is to avoid exposing too many patients to subtherapeutic doses while, at the same time, preserving safety and maintaining rapid accrual. [2]

Additional sites are planned to support the dose-expansion stage.

“We are thrilled to advance the first SMARTag® ADC into human clinical trials and evaluate its potential for better tolerability and an expanded therapeutic index as compared to conventional ADCs” said Dr. Mathias Schmidt, Executive Vice President and Head of Research & Development of Triphase Accelerator.

“We look forward to assessing the potential clinical benefit of TRPH-222 in patients with relapsed/refractory B-cell lymphoma and remain convinced that this molecule can play an important role in the future treatment of lymphoma”.

“The SMARTag® technology has the potential to create ADCs with significantly higher tolerability and expanded therapeutic index. The improved conjugate stability and biophysical characteristics of TRPH-222 has translated to improved tolerability in preclinical testing, and we look forward to further validation in the clinic,” he concluded