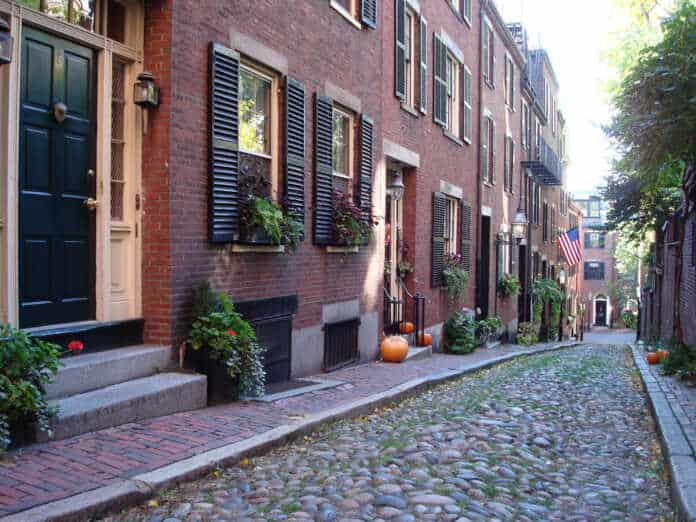 Findings with mirvetuximab soravtansine (also known as IMGN853 and M9346A-sulfo-SPDB-DM4), a novel folate receptor alpha (FRα)-targeting antibody-drug conjugate being developed by ImmunoGen, a clinical-stage biotechnology company, presented at the AACR-NCI-EORTC International Conference on Molecular Targets and Cancer Therapeutics confirms that nine out of ten (90%) patients with high levels of FRα present on their cancer cells had an objective response on treatment with the trial drug.[1]

Mirvetuximab soravtansine comprises a FRα-binding antibody conjugated via a cleavable disulfide linker to DM4, a potent highly cytotoxic cancer-killing agent created by ImmunoGen for use in antibody-drug conjugates or ADCs. The anti-FRα antibody, serves to target the conjugated maytansinoid (DM4), a tubulin-targeting agent, specifically to FRα-positive cancer cells which the DM4 can then kill. Folate receptor alpha or FRα is a glycosyl-phosphatidylinositol-linked membrane protein which is highly expressed in solid tumors, including epithelial ovarian cancer (EOC). [2] It also is highly expressed on other types of solid tumors including endometrial cancer and some non-small cell lung cancers (NSCLC). These cancers remain a highly unmet medical need, requiring novel effective therapies with improved saftey profile.

Preliminary evidence of clinical activity, including efficacy and adverse event data, was observed in patients receiving mirvetuximab soravtansine treatment in the first-in-human expansion cohort phase I clinical trial. This data was presented earlier this year during the 2015 Annual meeting of the American Society of Clinical Oncology (ASCO). [5][6]

Ovarian cancer is a severe and serious disease. According to the American Cancer Society, each year, there are approximately 21,300 new cases of the disease being diagnosed in the U.S. and more than 14,200 women die from the disease. [3] Once the cancer has been treated with several lines of combination regimens, patients may be treated with single-agent therapy, which typically have response rates around 15-20%.[4]

Encouraging findings
“These early findings are highly encouraging as they underscore the potential of mirvetuximab soravtansine to make an important difference for patients with ovarian cancer,” said Charles Morris, M.B., Ch.B. MRCP, ImmunoGen’s Chief Development Officer. “The data are from patients with heavily pretreated platinum-resistant ovarian cancer, which is a difficult disease to treat. We will be assessing mirvetuximab soravtansine as single-agent therapy for patients with pretreated FRα-positive ovarian cancer in our FORWARD I trial, a study we intend to use for registration purposes,” he continued.

Platinum-resistant ovarian cancer
The findings presented during the AACR-NCI-EORTC conference are based on an analysis of 20 efficacy-evaluable patients with platinum-resistant ovarian cancer who received mirvetuximab soravtansine in Phase I testing at its selected dose. Patients were categorized as having high (>75%), medium (50-74%) or low (25-49%) of tumor cells having strong (3+) or moderate (2+) expression of FRα. This was assessed by immunohistochemistry (IHC), a standard method of target measurement for antibody-based therapeutics. Enrollment criteria for the clinical study required all patients to have at least low expression.[2]

Treatment response
Nine of the ten patients with high FRα expression had an objective response (2 complete responses/CRs, 7 partial responses/PRs by RECIST 1.1 criteria). Six of these responders remained on treatment for at least 24 weeks.

Four (4) patients had low expression and none had an objective response. One patient was
still on treatment at the time of data cut off for presentation.

The ORR was 50% for all 20 efficacy-evaluable patients. Among all 22 patients evaluable
for tolerability, the majority of adverse events reported were low grade (grade 1 or 2), with
diarrhea, blurred vision, vomiting, fatigue, and nausea the most common treatmentemergent
events reported (>30% of patients).

ImmunoGen anticipates reporting mature data from the full 46-patient cohort in this study
at a medical meeting in 2016.

The FORWARD I Trial
ImmunoGen’s Phase II FORWARD I trial will assess mirvetuximab soravtansine as single-agent therapy for the treatment of ovarian cancer previously treated with three to four prior
regimens. Patients participating in this trial need to have medium or high expression of FRα to qualify for enrollment in this study. Patient enrollment is expected to start in late 2015.

Stage 1 of the FORWARD I Trial will assess dosing schedule and target expression threshold. It is expected that this could further enhance the tolerability and activity of the trial drug and. Stage 2will compare mirvetuximab soravtansine against standard single agent therapies for later‐stage ovarian cancer.

Personalized and Targeted Medicine: Companion diagnostic
Targeted therapeutics allow treatments to be tailored to the individual patients, allowing physicians to learn which patients would benefit from a particular therapy or, conversely, which patients will not and should not receive the medication. Companion diagnostics are designed to be paired with a specific drug. Hence, key to successful clinical development of molecularly targeted cancer therapeutics, including mirvetuximab soravtansine, as well as success in the selection of clinical trial participants, is a biomarker-based patient selection strategy, coupled with the co-development of a companion diagnostic.

In 2014 Ventana Medical Systems (Tucson, Arizona) ImmunoGen agreed to collaborate on the development of biomarker assays and a companion diagnostic immunohistochemistry (IHC) test, one of the most widely adopted techniques in clinical labs for semi-quantitative determination of protein expression in different cellular compartments, to support patient selection for mirvetuximab soravtansine.

As part of their collaboration, researchers at Ventana developed an IHC assay to support the FRα-expression based patient selection strategy in the clinical development of mirvetuximab soravtansine. They reviewed data from tissue microarrays covering a broad range of normal and tumor tissue types, as well as additional prevalence data in selected tumor types.

Ventana researchers then selected an antibody to develop and optimize an IHC assay allowing discrimination among high, moderate and low levels of FRα-expression. This was analytically validated per CAP/CLIA guidelines and support the desired indications.

Orphan drug status
Mirvetuximab soravtansine has been granted orphan drug status for ovarian cancer by the U.S. Food and Drug Administration, or FDA; it has also received this designation in the EU.