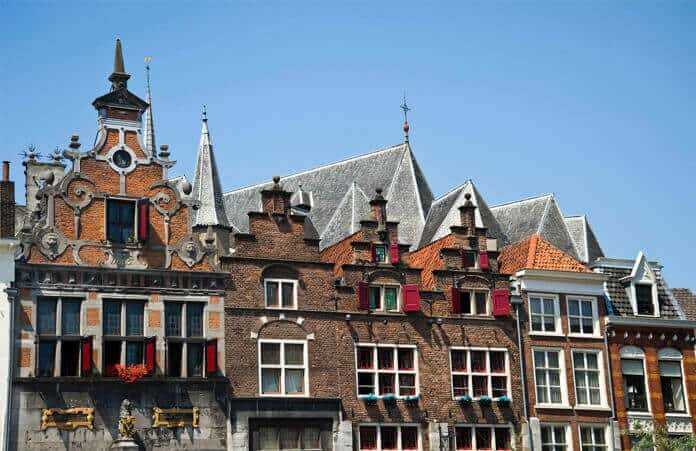 The United States Food & Drug Administration (FDA) has granted Fast Track designation for The Netherlands-based Synthon Biopharmaceuticals investigational anti-HER2 antibody-drug conjugate or ADC [vic-]trastuzumab duocarmazine also known as SYD985. This designation is for the treatment of patients diagnosed with HER2-positive metastatic breast cancer (MBC) who have progressed during or after at least two different HER2-targeting treatment regimens for locally advanced or metastatic disease, or progressed during or after treatment wth ado-trastuzumab emtansine (Kadcyla®; Genentech/Roche).

The FDA Fast Track designation is one of four programs intended to facilitate and expedite the development and review of new therapeutic agents designed to address major unmet medical need in the treatment of a serious or life threatening condition.

During the dose escalation phase of this trial, patients with solid tumors of any origin were enrolled. For the second, expanded cohorts, phase enrollment in this trial was focused at patients with breast or selected non-breast tumors with demonstrated HER2 expression including HER2-low expressing (IHC 1+/2+, ISH-) tumors and measurable disease as per RECIST 1.1.

Overall, preliminary results of the trial presented during the 2016 San Antonio Breast cancer Symposium show tpositive clinical results, indicating that SYN985 is efficacious and safe and could therefore provide substantial benefit to patients with no other treatment options.[2]

TULIP-Trial
In November 2017, Synthon initiated the pivotal Phase III TULIP® trial, a multi-center, open-label, randomized clinical trial comparing the efficacy and safety of the ADC [vic-] trastuzumab duocarmazine to physician’s choice treatment in patients with HER2-positive unresectable locally advanced or metastatic breast cancer. Patients are currently being enrolled in this trial, which will be conducted in up to 100 sites in the United States, Canada, Europe and Singapore. [3]

The primary objective of this trial is to demonstrate that [vic-]trastuzumab duocarmazine is superior to physician’s choice in prolonging progression-free survival or PFS on the basis of a blinded independent central review of tumor assessment. Secondary objectives are to compare the two treatment groups with respect to overall survival (OS); objective response rate (ORR) on the basis of the blinded independent central review; Investigator assessed PFS; patient-reported outcomes (PRO) for health related Quality of Life (hrQoL); safety and tolerability.[4]

“We are very pleased with this Fast Track designation for [vic-]trastuzumab duocarmazine based on the promising Phase I data,” noted Jacques Lemmens, MD, Chief Executive Officer and founder of Synthon.

Duocarmycin analogs
Antibody-drug conjugates are designed to combine the specificity of antibodies directed against tumor-associated targets with potent cytotoxicity. Upon internalization of an ADC, the antibody-bound cytotoxins are released intracellularly, leading to programmed tumor cell death.

The cytotoxic payload used in the majority of advanced ADC-programs prevent tubulin polymerization during cell division.  In contrast, Synthon’s differentiating linker-drug technology − using a valine-citrulline-seco-DUocarmycin-hydroxyBenzamide-Azaindole or vc-seco-DUBA − is based on synthetic duocarmycin analogs, which bind to the minor groove of DNA and subsequently cause irreversible alkylation of DNA. This disrupts the nucleic acid architecture, which eventually leads to tumor cell death. [5][6]

The average drug-to-antibody ratio of SYD985 is DAR2 and DAR4.

Although based on natural products, Synthon’s proprietary ADC linker-drug technology uses fully synthetic duocarmycin analogs. The unique design of the selectively cleavable linker connecting the antibody to the duocarmycin drug leads to high stability in circulation, and induces efficient release of the cytotoxin in the tumor.