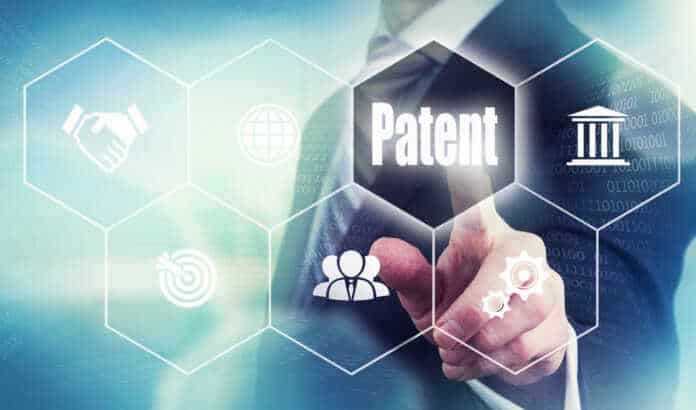 Earlier today, Synaffix, a Netherlands based biotechnology company focusing on the development of industry-leading antibody-drug conjugate technology platforms, confirmed receiving a key patent covering its HydraSpace™ spacer technology.  The patent was granted by the United States Patent and Trademark Office (US 9,636,421 B2).

Synaffix’ HydraSpace is a compact and highly polar spacer, which is designed to enhance ADC stability (reduced aggregation) and expand the therapeutic index of an ADC, beyond what is achieved by GlycoConnect alone. The spacer was originally designed to enable efficient attachment of the most challenging hydrophobic payloads, such as pyrrolobenzodiazepines (PBDs), to an antibody.  Additionally, the branching capability of HydraSpace enables a dual-warhead ADC format, which is characterized by the attachment of two distinct payload types to the same antibody.  This approach provides the possibility to deliver two different mechanisms of action to the same cell, which may represent a key strategy in the eradication of cancer stem cells and the treatment of multi-drug resistant forms of cancer.

“HydraSpace has confirmed our expectations as it has demonstrated its potential across numerous comparative studies, including against other mainstream site-specific conjugation technologies.  As such, it represents a key differentiator for ADC product candidates being developed by our collaborators” said Peter van de Sande, CEO of Synaffix.

“The HydraSpace patent now granted, we have secured patent protection through at least 2035 for products developed using our technology,” Van de Sande added.

GlycoConnect, Synaffix site-specific and stable antibody conjugation technology involving proprietary enzymes and metal-free click conjugation reagents, was shown to be capable of significantly enhancing the therapeutic index of an ADC.  In addition, the highly polar properties of HydraSpace improve the solubility and stability of the payload and the resulting ADC product, enhancing further the therapeutic index of an ADC.  Both technologies have demonstrated compatibility with all ADC payload classes and all IgG isotypes and can be applied directly to an existing antibody without any engineering.