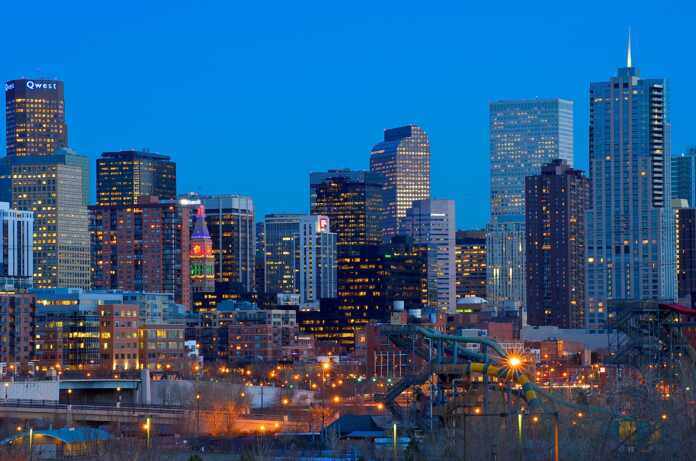 Sacituzumab govitecan also known as IMMU-132, an antibody-drug conjugate being developed by Immunomedics, a clinical-stage biopharmaceutical company, continues to produce durable responses in patients with metastatic lung cancer who had relapsed or were refractory to their last cancer therapy.

Sacituzumab govitecan is a first-in-class antibody-drug conjugate in which the moderately-toxic drug, SN-38, site-specifically and at a high ratio of drug to antibody (DAR= 7.6), is conjugated to a humanized monoclonal antibody that targets the TROP-2 receptor which is widely expressed in most epithelial cancers, including non-small and small-cell lung cancers (NSCLC and SCLC).

Both in vitro and in vivo preclinical data suggest that sacituzumab govitecan delivers up to 136-fold more SN-38 than its parental drug, irinotecan, in a human cancer xenograft.

In one study in which 31 lung cancer patients received sacituzumab govitecan at the dose of 10 mg/kg, the major toxicity reported was 10% Grades 3 and 4 neutropenia. Remarkably, there was no reported incidence of Grade 3 or 4 diarrhea, which is a major side effect with irinotecan. At 10 mg/kg 13% of lung cancer patients required a dose reduction in sacituzumab govitecan.

Clinical Trial
At the time of the interim analysis of the Phase II data, a total of 57 patients with metastatic lung cancer (28 non-small-cell lung cancer (NSCLC) and 29 small-cell lung cancer (SCLC)) had been enrolled into this multicenter study at doses ranging from 8-18 mg/kg given on days 1 and 8 every 21 days. The median number of prior lines of therapy in the NSCLC and SCLC patients was 3 and 2.5, respectively. Across all tumor types, 12 mg/kg was declared the maximal tolerated dose and 10 mg/kg declared the recommended Phase II dose. Accrual at 10 mg/kg continues. [2]

Early compelling results
“These results, while still early, seem to show noticeable activity of this drug in a heavily pretreated lung cancer population,” commented D. Ross Camidge, Joyce Zeff Chair in Lung Cancer Research at the University of Colorado Cancer Center, who presented these data in an Oral Session at the 16th World Conference on Lung Cancer (WCLC) being held September 6 – 9, 2015 [1]

“Based on these compelling results, we consider both NSCLC and SCLC to be of primary interest, along with triple-negative breast, esophageal, urothelial, and colorectal cancers, for further study with sacituzumab govitecan,” remarked Cynthia L. Sullivan, President and Chief Executive Officer of Immunomedics. “Updated results in these other solid cancers are expected at future national and international cancer conferences,” Sullivan added.

According to the American Cancer Society, lung cancer accounts for more deaths than any other cancer in both men and women. An estimated 158,040 deaths are expected to occur in 2015, accounting for about 27% of all cancer deaths.