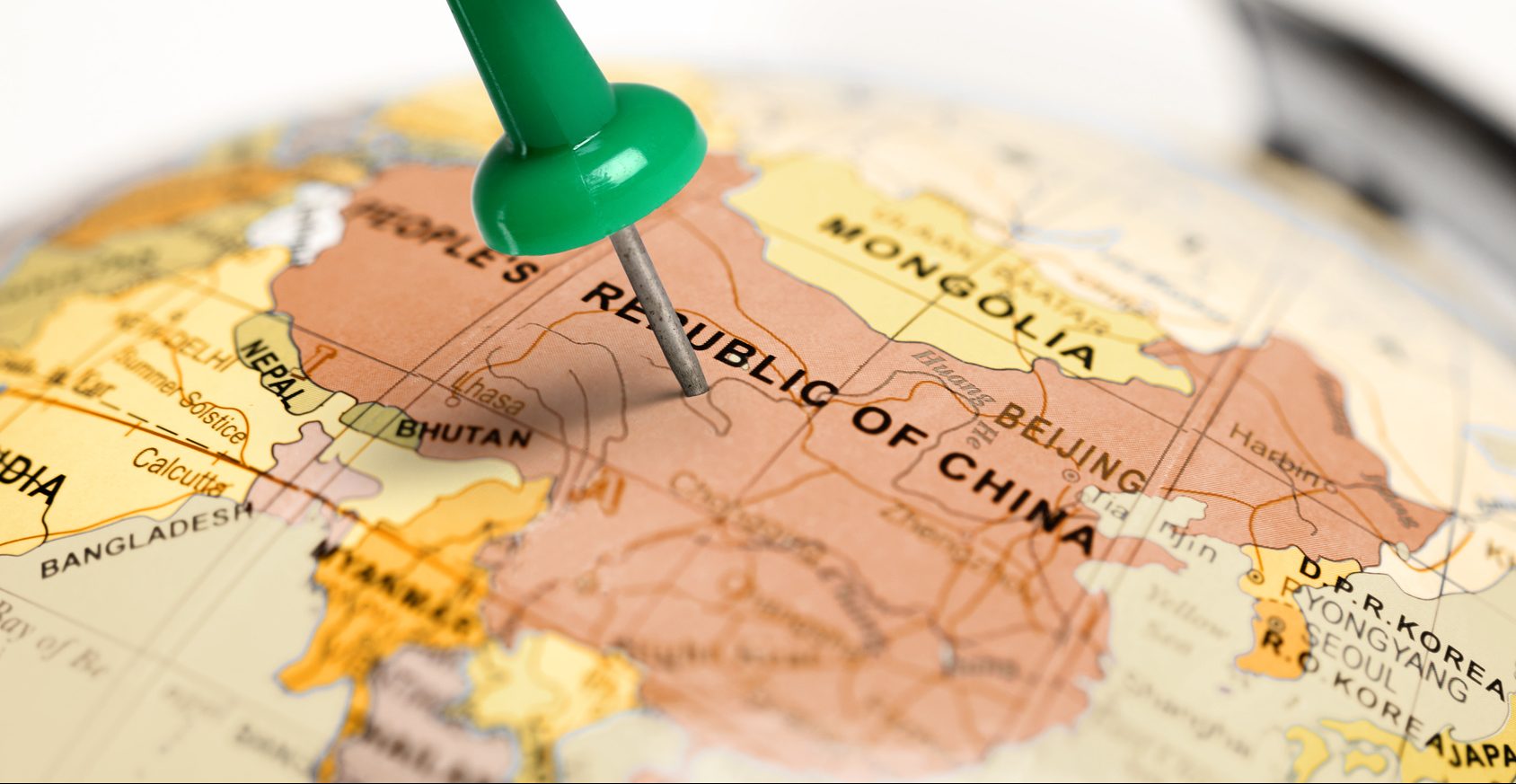 China’s National Medical Products Administration (NMPA) has approved sacituzumab govitecan (Trodelvy®; Gilead Sciences) for the treatment of adult patients with unresectable locally advanced or metastatic triple-negative breast cancer (TNBC), a specific subtype of breast cancer, who have received two or more prior systemic therapies, at least one of them for metastatic disease.

TNBC is the most aggressive type of breast cancer and accounts for approximately 15% of all breast cancers. The median age of breast cancer diagnoses tends to be younger in Asian than western countries, and the percentage of the TNBC molecular subtype has been increasing in the past 10 years. Triple-negative breast cancer cells do not have estrogen and progesterone hormone receptors and have limited or no human epidermal growth factor receptor 2 (HER2) expression. Due to the nature of TNBC, effective treatment options are extremely limited compared with other breast cancer types.[1][2]

First-in-class
Sacituzumab govitecan is a first-in-class Trop-2 directed antibody-drug conjugate. Trop-2 is a cell surface antigen highly expressed in multiple tumor types, including in more than 90% of breast and bladder cancers. sacituzumab govitecan is intentionally designed with a proprietary hydrolyzable linker attached to SN-38, a topoisomerase I inhibitor payload. This unique combination delivers potent activity to both Trop-2 expressing cells and the microenvironment.

Licensing agreement
Sacituzumab govitecan was originated by Immunomedics (now Gilead Sciences), and licensed to Everest Medicines for development, registration, and commercialization of sacituzumab govitecan for all cancer indications in Greater China, South Korea, and certain ASEAN countries in a deal worth up to US $ 835 million signed in April 2019.

Approval in China
This is the first drug that Everest has obtained New Drug Application (NDA) approval to launch in China. In May 2021, the NMPA accepted Everest’s NDA for sacituzumab govitecan with Priority Review designation.

“This [approval] marks a significant milestone for Everest with our first drug approved in our home market, where we hope to continue to bring innovative therapies to people with urgent medical needs,” added Blanchard.

“We want to extend our gratitude to the NMPA and the Center for Drug Evaluation for the Priority Review and fast approval,” he concluded.

“The NMPA approval of sacituzumab govitecan will provide an important and new treatment option for Chinese women with metastatic triple-negative breast cancer – a very aggressive and challenging to treat form of the disease. We would like to thank the investigators and patients who participated in the clinical trials for making this possible,” noted Yang Shi, Chief Medical Officer for Oncology/Immunology at Everest Medicines.

“We will continue to work with our partner, Gilead Sciences, to advance clinical research of Trodelvy across multiple tumor types as well as earlier lines of therapy,” She added.

Development timeline
In November 2021, Everest announced topline results from its Phase 2b EVER-132-001 study (NCT04454437) of sacituzumab govitecanin 80 patients, which met its primary endpoint with a 38.8% overall response rate (ORR). The results were consistent with those from the global Phase 3 ASCENT study (NCT02574455) , thus showing similar efficacy and safety in the Chinese population.

“Patients with triple-negative breast cancer are in urgent need of new and effective treatment options. I have witnessed the introduction of sacituzumab govitecan into China, and led the registrational clinical study in the nation,” explained Professor Binghe Xu, MD, Ph.D, an academician of the Chinese Academy of Engineering and director of the National New Drug (Anti-Cancer) Clinical Research Centre who is the principal investigator of sacituzumab govitecanin’s registrational study in China.

“I am glad that sacituzumab govitecan has shown similar positive results in the domestic clinical study as those from the global trial. As a clinician, I hope that this new drug can reach patients as early as possible to save more lives,” added Xu, who is also is the Chairman of Chinese Breast Cancer Society (CSBC) and a member of American Society of Clinical Oncology (ASCO) and  the Pharmacopoeia Commission of People’s Republic of China (ChPC).

Unmet need
“There is a significant unmet need among metastatic triple-negative breast cancer patients in China who are waiting eagerly for a better treatment option to extend their lives,” said Kevin Guo, Chief Commercial Officer at Everest Medicines.

“With the sacituzumab govitecan approval in China, we will rapidly expand our sales team to launch this novel product in the fourth quarter this year and bring it to as many hospitals and patients in China as possible,” Guo concluded.

In addition to mainland China and Singapore where sacituzumab govitecan has been approved, Everest is closely coordinating with regulatory bodies in South Korea, Taiwan and Hong Kong to review its applications for sacituzumab govitecan for adult patients with unresectable locally advanced or metastatic TNBC who have received two or more prior systemic therapies, at least one of them for metastatic disease.