High levels of delta-like protein 3 or DLL3 in small-cell lung cancer or SCLC are correlated with poor survival trends.  Li-Xu Yan, MD, a researcher at Guangdong General Hospital and Guangdong Academy of Medical Sciences in Chin, now confirmed that SCLC-biopsy specimen were found to be reliable for evaluating DLL3 expression.

Yan presented the findings at the annual meeting of the International Association for the Study of Lung Cancer (IASLC) 18th World Conference on Lung Cancer (WCLC) in Yokohama, Japan. This meeting is the world’s largest gathering dedicated to lung cancer and other thoracic malignancies, attracting over 6,000 researchers, physicians and specialists from more than 100 countries.

SCLC is an aggressive form of lung cancer that accounts for approximately 15% of all lung cancers. The disease represents an urgent need for effective therapies since the currently available treatment options remain limited.

Rovalpituzumab tesirine or Rova-T, a novel antibody-drug conjugate being developed by AbbVie, is a promising, innovative DLL3-targeted agent for the treatment of high-grade pulmonary neuroendocrine carcinomas also known as HGNEC.

The DLL3 protein, which is targeted by Rova-T, is highly expressed in approximately two-thirds of SCLC tumors, making it a highly specific biomarker. The investigational agent binds to DLL3 on the surface of tumor cells and operates like a Trojan horse, bringing a cytotoxic payload into the cell. The payload is too potent to be given systemically,  as a standalone drug, but is relatively safe when attached to the antibody.

Because the DLL3 protein is not expressed in healthy cells, damage to normal tissue while receiving Rova-T is limited.

Biopsies
Biopsies are used often in clinical practice to determine HGNEC diagnoses before treatment. Yan and her team set out to determine the reliability of the scoring system used to assess the correlation between paired biopsy and surgical specimens and HGNEC features and prognoses. They viewed this information as crucial to understanding whether DLL3 expression on small specimens could represent its expression level on the whole tumor. 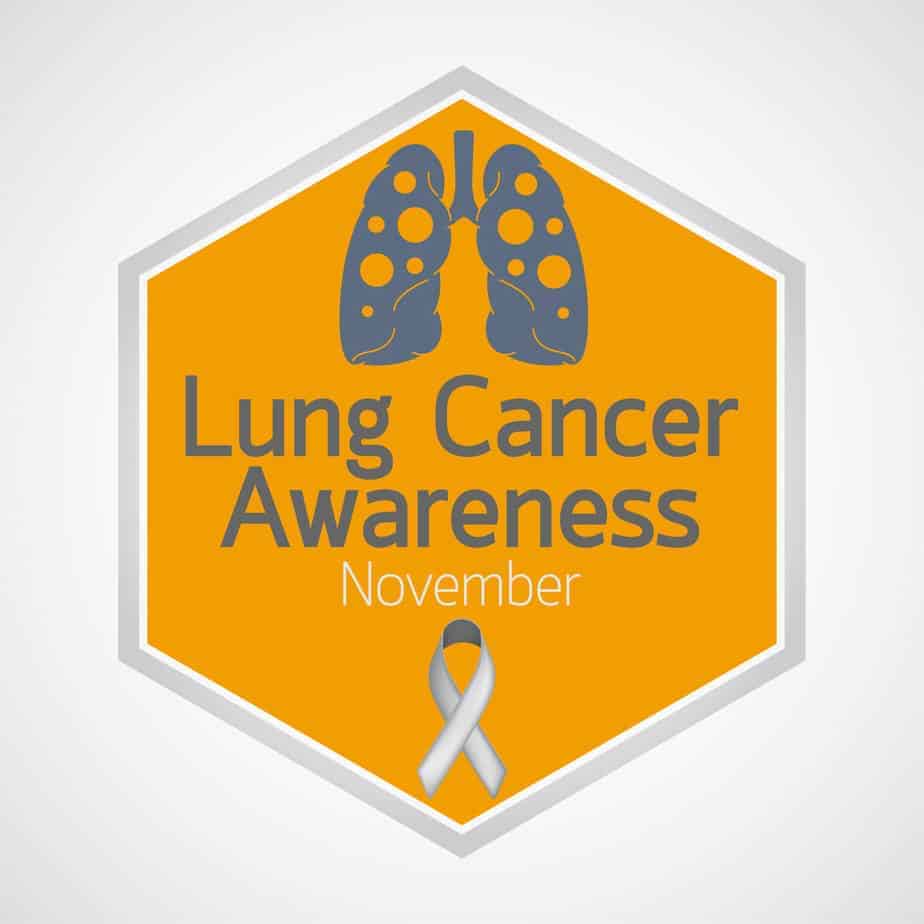 Between 2006 and 2015, the researchers recruited patients with de novo HGNECs, including 43 large cell neuroendocrine carcinoma or LCNEC and 335 SCLC patients. One group, containing all of the LCNEC patients and some of the SCLC patients, had paired biopsy and surgical specimens collected.

The other group, containing the remainder of the SCLC patients, had only biopsy specimens collected. Using the anti-DLL3 antibody, the researchers evaluated and determined individuals’ DLL3 expression levels using immunohistochemical H score (HS).

Study results
The results of the study provided evidence that biopsy specimen is a reliable material for evaluating DLL3 expression. Additionally, the researchers found that high DLL3 levels in SCLCs were correlated with patients’ history of smoking, TTF-1 (neuroendocrine differentiation) and poor survival trends. These results may lead to further evaluation of the scoring system for predicting DLL3-targeted therapeutic efficacy and clinical significance of DLL3 expression in HGNECs.

“Accurate diagnosis is the premise of accurate treatment,” said Yan.

“To study the heterogeneity of molecular biomarkers is conducive to better guiding targeted treatments,” she concluded.