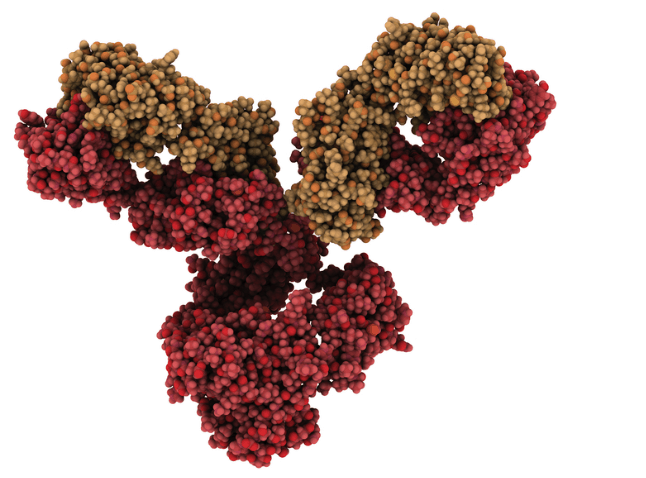 Rakuten Medical and Merck KGaA, Darmstadt, Germany have signed a multi-year agreement under which Merck provides cetuximab to Rakuten Medical for the manufacturing of ASP-1929, an investigational antibody-dye conjugate, being studied for the treatment of recurrent, locoregional head and neck cancers. based on the agreement, Rakuten Medical may use cetuximab to produce ASP-1929 for clinical trials and commercial sales.

ASP-1929 is a novel anti-cancer approach based on near-infrared photoimmunotherapy or NIR-PIT. [1]

Cetuximab is the antibody component ASP-1929.

Earlier this year, during the World Economic Forum in Davos, Rakuten Medical and Merck, memorialized their intent to join forces to explore ways to help patients conquer cancer.

“We’re committed to partnering with world-class companies such as Merck in order to carry forward its mission to conquer cancer.”

A different approach
Near-infrared photoimmunotherapy or NIR-PIT is a hybrid cancer therapy that directly kills cancer cells as well as producing a therapeutic host immune response. The approach is different than conventional immunotherapies, such as immune-activating cytokine therapy, checkpoint inhibition, engineered T-cells, and suppressor cell depletion. These therapies do not directly destroy cancer cells but rely exclusively on activating the immune system. In contrast, NIR-PIT selectively destroys cancer cells, leading to immunogenic cell death that initiates local immune reactions to released cancer antigens from dying cancer cells. These are characterized by rapid maturation of dendritic cells and priming of multi-clonal cancer-specific cytotoxic T-cells that kill cells that escaped the initial direct effects of NIR-PIT.[1]

ASP-1929, has achieved Fast Track designation from the FDA and Sakigake Designation from the Japanese Ministry of Health, Labour, and Welfare and is currently under investigation in a global phase III clinical trial for recurrent head and neck cancer.

The Illuminox™ platform which forms the technology backbone for ASP-1929, is an investigational platform based on a cancer therapy called near-infrared photoimmunotherapy or NIR-PIT, which was developed by Hisataka Kobayashi, M.D., Ph.D., and a team from the National Cancer Institute (NCI) in the United States.[1]