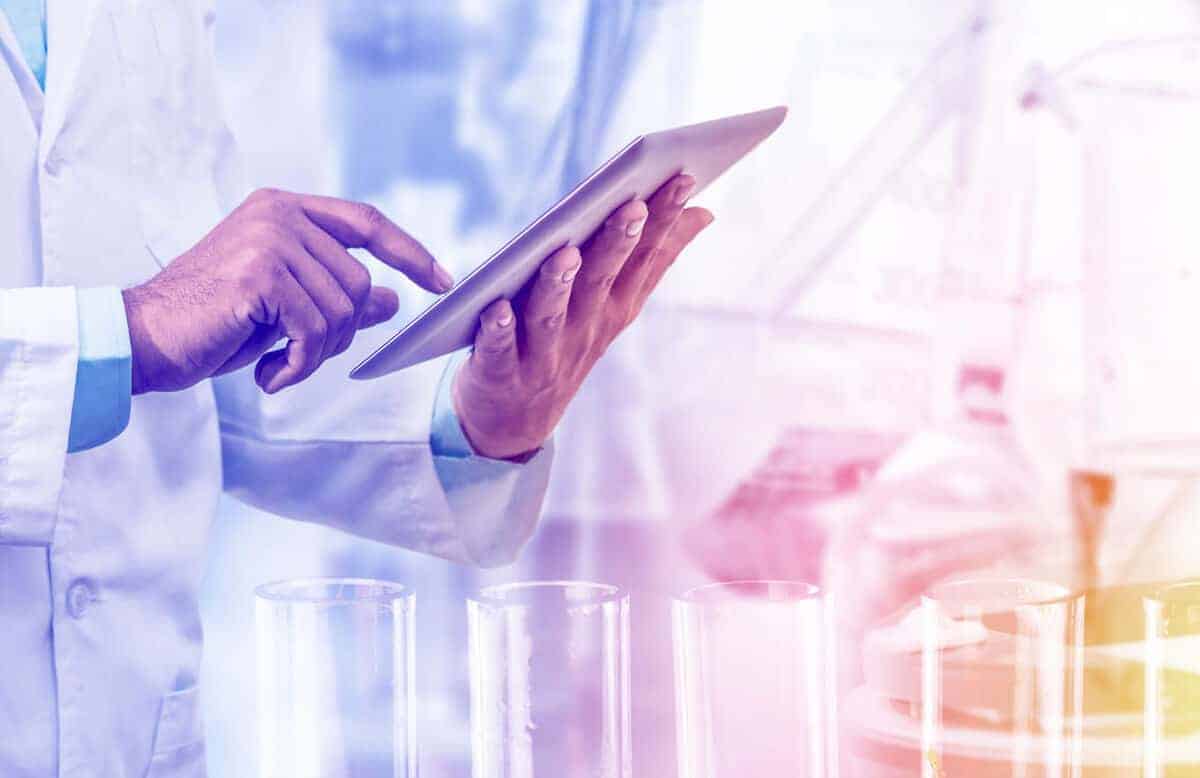 Preclinical data for camidanlumab tesirine (formerly ADCT-301; ADC Therapeutics), published in the Journal for ImmunoTherapy of Cancer, the online journal of the Society for Immunotherapy of Cancer, supports continued evaluation of CD25-targeted ADC in Phase Ib clinical trial in selected advanced solid tumors.[1]

CD25, also known as interleukin (IL)-2Rα, is part of the heterotrimeric IL-2 receptor that regulates normal immune function and is widely expressed on the surface of leukemias and lymphomas.[1]

In preclinical models, camidanlumab tesirine, which is currently being evaluated in multiple clinical trials in Hodgkin and non-Hodgkin’s lymphoma (NCT02432235 and NCT04052997), has shown with promising interim results.[2]

Regulatory T cells (Tregs) contribute to an immunosuppressive tumor microenvironment and play an important role in the establishment and progression of tumors with high Tregs infiltration and present a major obstacle to tumor eradication by immunotherapies.  Over the last decades, researchers have developed various strategies in an attempt to deplete or block Tregs. The results of these attempts have, however, been limited.[1]

Bystander killing
The intra-tumoral release of its PBD payload may also cause bystander killing of neighboring tumor cells and PBDs have also been shown to induce immunogenic cell death. All these properties of camidanlumab tesirine may enhance immune-mediated anti-tumor activity.

The study evaluated the antitumor activity of a pyrrolobenzodiazepine (PBD) dimer-based, CD25-targeted ADC, either alone or in combination with a checkpoint inhibitor, in CD25-negative syngeneic colon cancer models that exhibit tumor infiltration of CD25-expressing regulatory T cells (Tregs). Data demonstrated that single low doses of the CD25-targeted ADC resulted in potent and durable antitumor activity against established CD25-negative solid tumors with infiltrating Tregs, both as a monotherapy and in combination with an anti-PD1 checkpoint inhibitor.

ADCs as immunotherapeutic agents
Based on the results of the study, the investigators conclude that a PBD dimer-based, CD25-targeted ADC is able to deplete Tregs and eradicate established tumors via antitumor immunity. This represents a novel approach to efficiently deplete Tregs via a very potent DNA damaging toxin known to induce immunogenic cell death.[1]

“CD25 is expressed on Tregs that infiltrate the local tumor environment. We were pleased to see that our CD25-targeted ADC depleted CD25-expressing Tregs and not only showed strong anti-tumor activity as a monotherapy in preclinical models, but it also enhanced the activity of anti-PD1 treatment in these models,” noted  Patrick van Berkel, Ph.D., Senior Vice President of Research and Development at ADC Therapeutics.

“This study provides proof of concept for a new application of ADCs as immunotherapeutic agents and supports the continued evaluation of camidanlumab tesirine in our ongoing Phase Ib clinical trial in patients with selected advanced solid tumors. We look forward to advancing the exploration of camidanlumab tesirine as a novel immune-oncology approach for the treatment of solid tumors,” Van Berkel concluded.